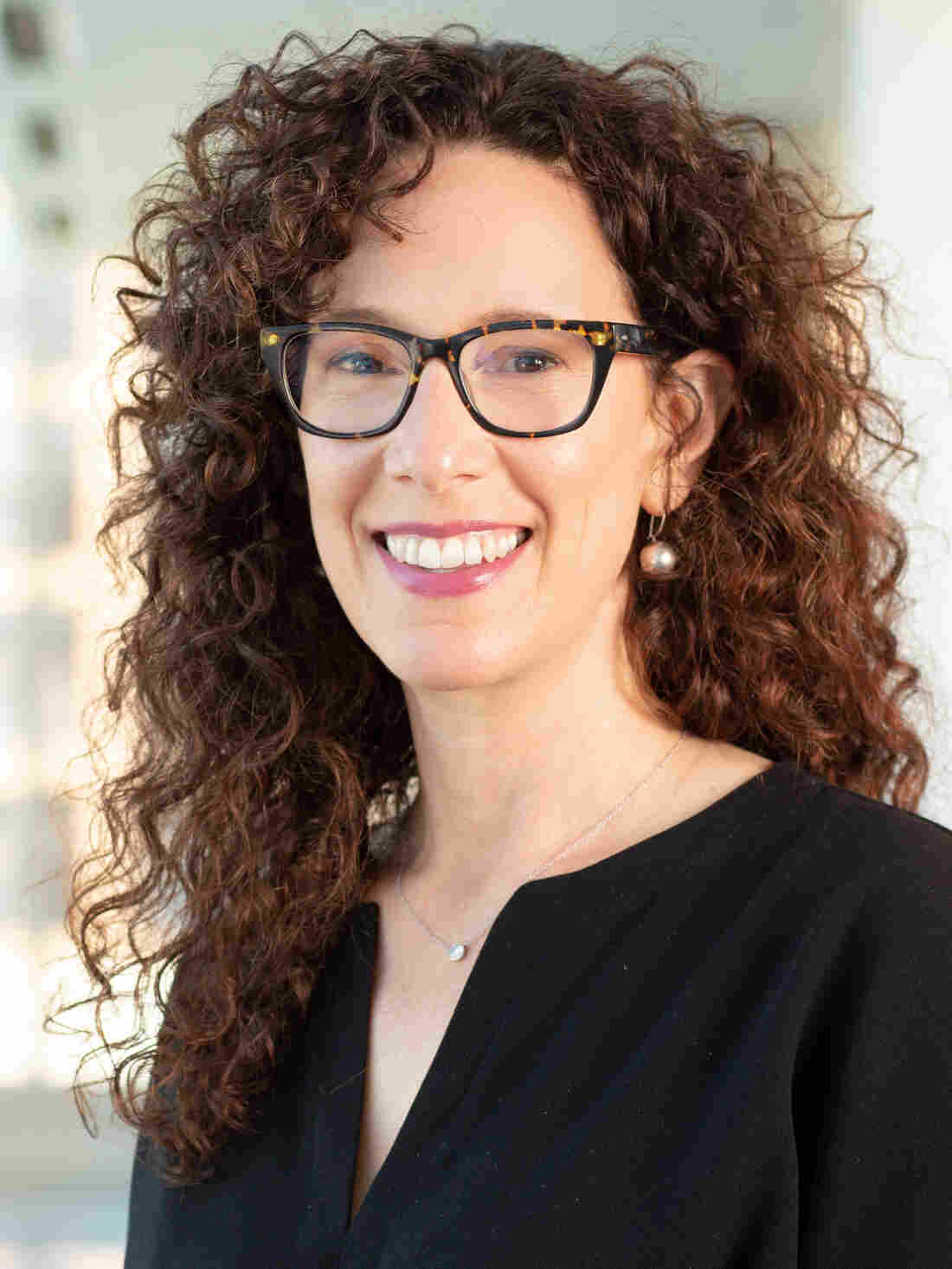 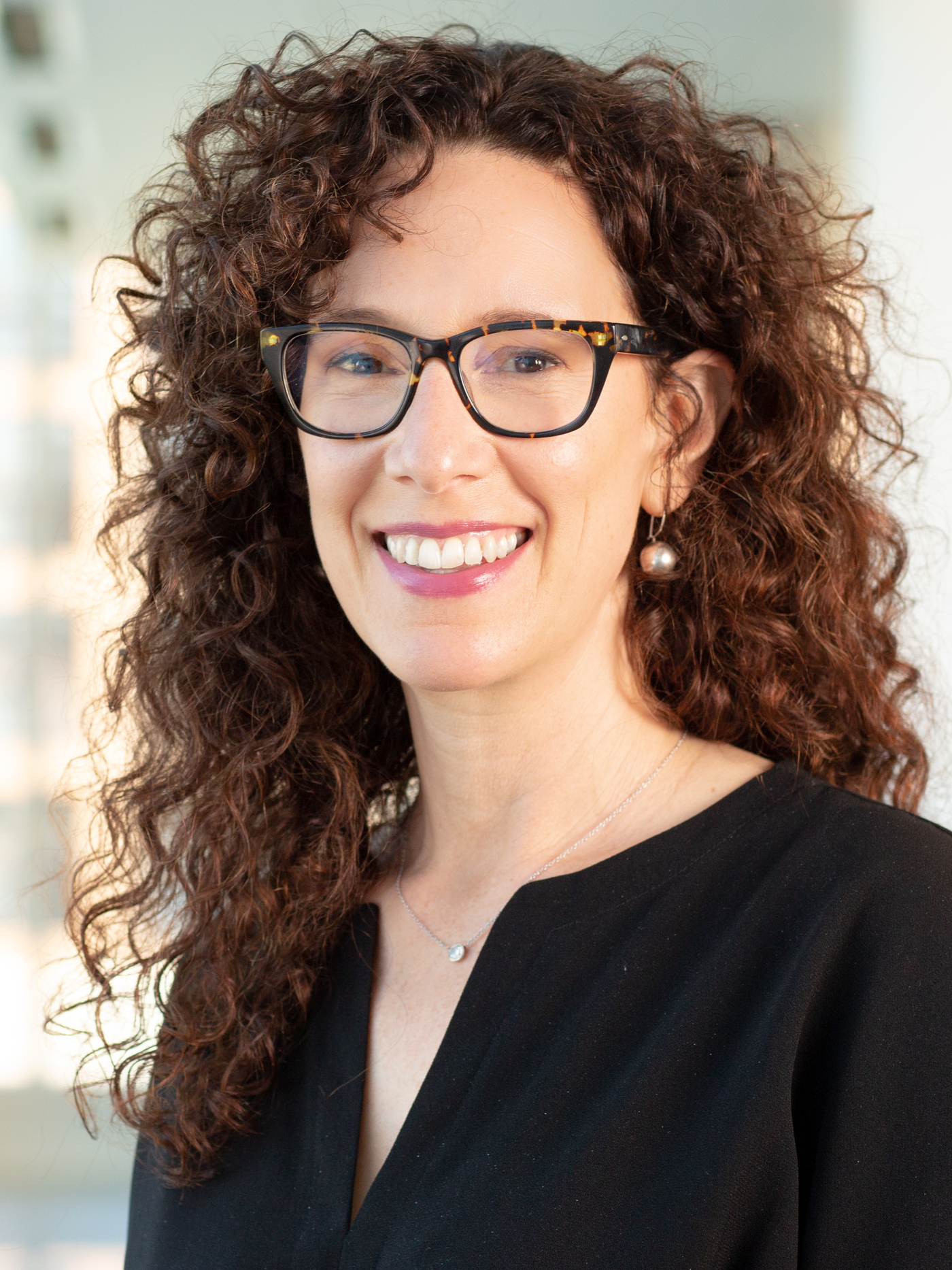 Jessica Goldstein is the senior director of NPR's events and strategic initiatives. In this role, she oversees all of NPR's editorial content live events including the Tiny Desk Contest and the How I Built This live shows and summit. Previously, Goldstein was the senior supervising producer at NPR Music where she helped define and lead many of NPR Music's major content initiatives across multiple platforms, including with the news magazines, podcasts, and multimedia projects.

From 2007 – 2011, Goldstein was a producer on NPR's Science Desk, contributing radio and multimedia stories on all of NPR's award-winning programs; she also was Robert Krulwich's producer and helped to create and edit his blog Krulwich Wonders. From 1994 to 2007, Goldstein traveled around the world as the producer for the NPR/National Geographic Society collaboration Radio Expeditions, and was part of the Radio Expeditions team that was awarded the 2001 Alfred I. duPont-Columbia University Silver Baton Award.

Before coming to NPR in 1994, Goldstein collected oral histories of people in conflict-torn neighborhoods around the world for news publications and museum exhibitions. She also interned at the Hebrew/English production of Sesame Street.

Born and raised in New York City, Goldstein is a graduate of the University of Wisconsin-Madison with a degree in History. She lives in Washington, D.C., with her family. 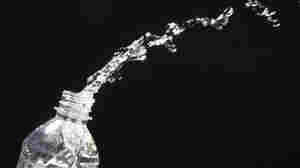 Bottled water goes organic, but how is that even possible? iStockphoto.com hide caption

July 13, 2011 • Marketing products as organic may attract customers, but the claim may be a little much for water. A quick Google search and a spin through the Fancy Food Show turn up lots of organic bottled water. It might be time to separate out some popular marketing buzz words from the actual science. 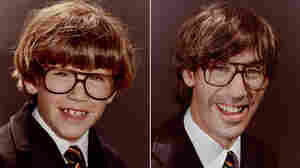 June 10, 2011 • What started as a personal project has become an internet sensation. And almost overnight photographer Irina Werning went from shooting friends and family to NFL superstar Chris Cooley. 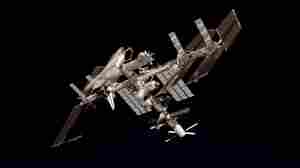 Embraced In Space: A Rare Glimpse Of The Shuttle And Space Station

June 7, 2011 • An astronaut's photo provides a never-before-seen perspective of the space shuttle Endeavour docked with the International Space Station.

June 30, 2009 • Battling infectious disease is more like a tense negotiation than a scorched earth battle, as this update on contaminated cookie dough and drug-resistant swine flu shows.

June 23, 2009 • Morning Rounds: Obama signs the tobacco bill, but will it make a dent in teen smoking?

March 19, 2009 • Some people have straight hair and want curly hair. Others have curls and iron them out. But for a few people, their hair actually changes shape and texture on its own — and not just because of the weather.