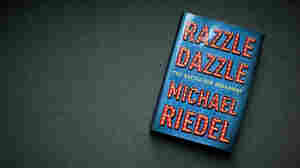 October 4, 2015 • Theater critic Michael Riedel dishes some juicy backstage anecdotes in his new book about Broadway's Shubert Organization, but fails to bring its deal-makers and their troubles to convincing life. 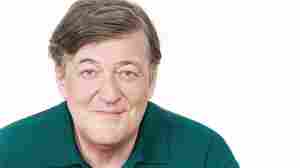 June 13, 2015 • Stephen Fry is a world-class wit, a learned fellow and probably a really great guy. Unfortunately, says reviewer Trey Graham, that doesn't come through in More Fool Me, the new volume of his memoirs. 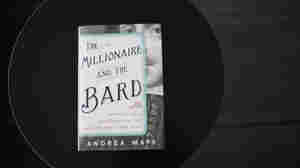 May 14, 2015 • Andrea Mays' new book digs into the history of Washington, D.C.'s Folger Shakespeare Library, the legacy of oilman Henry Clay Folger — who, like William Shakespeare, found his greatest fame in death. 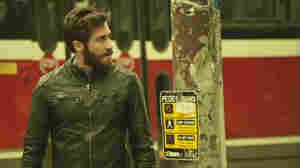 Jake Gyllenhaal acts with stunning control and specificity in his double role as two lookalikes. Courtesy of A24 hide caption

Twins Or 'Enemy' — And What Could It All Mean? 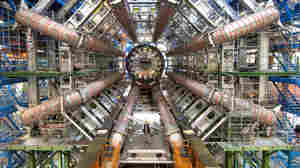 Yes, that is a man standing there, in the middle of this one small fraction of one experimental node of the Large Hadron Collider. CERN hide caption

March 7, 2014 • What's possibly the nerdiest documentary ever made turns out to be one of the most inspiring, too. It's the inside story of the quest for a tiny, elusive particle of matter. (Recommended.) 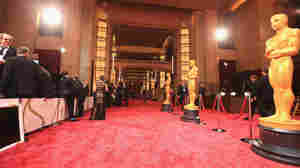 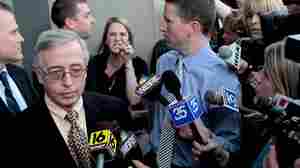 Sandy Fonzo confronts Judge Mark A. Chiavarella on the courthouse steps after he was convicted in the "Kids for Cash" scandal in 2011. Fonzo's son, who eventually committed suicide, was among thousands Chiavarella had sent to a juvenile detention facility from which he'd received a "finder's fee." SenArt Films hide caption

February 28, 2014 • The 2008 scandal was about more than whether a judge took a bribe from a private detention facility. A new documentary tells a story about the perils of zero tolerance in the juvenile system.