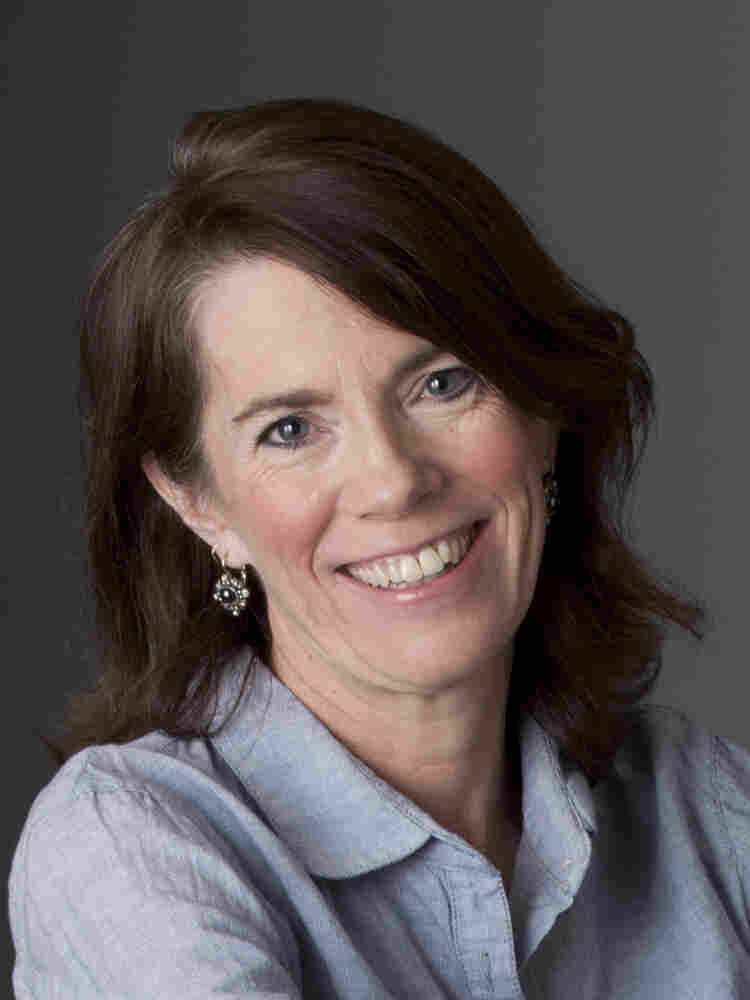 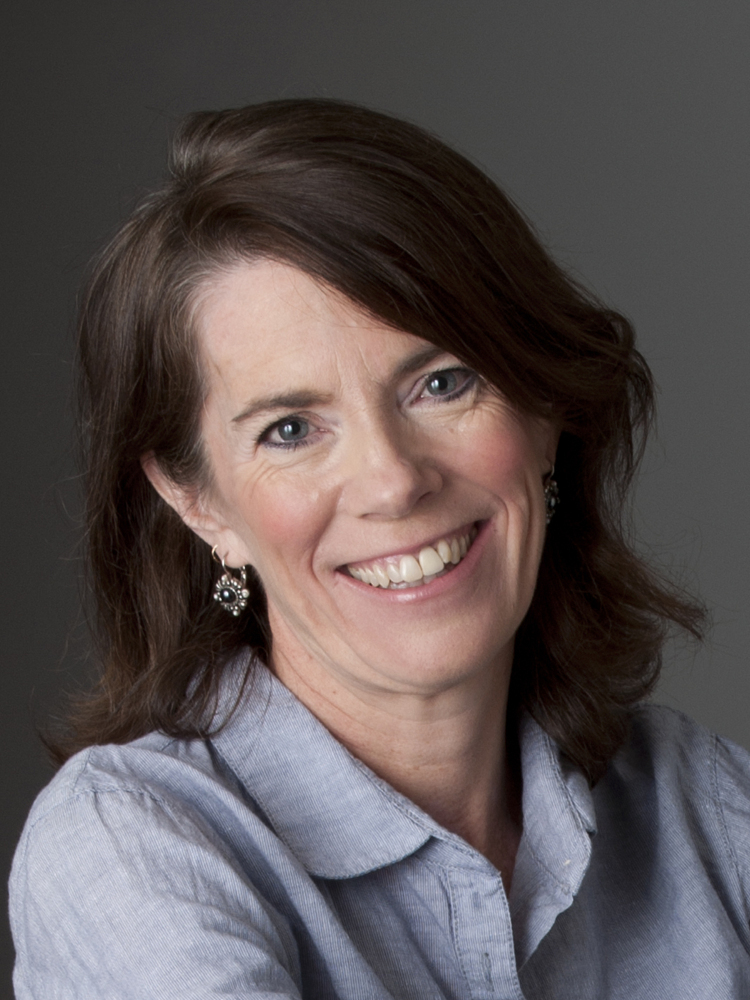 Beth Donovan works jointly with NPR's News and Programming teams and is the executive producer of Life Kit. This is the third podcast Donovan has led for NPR. She was the co-creator and executive producer of The NPR Politics Podcast from its November 2015 launch through May 2019 and was the co-creator and senior editor of It's All Politics, NPR's first podcast to exclusively feature original content.

From 2014 through spring 2019, Donovan was NPR's Chief Washington Editor, leading an award-winning team of journalists covering the White House, Congress, the Supreme Court and American politics. She led the transformation of the Washington Desk from a radio-only shop to a multi-platform team that operated seamlessly on radio, digital, social and podcasting. Prior to that role, she was the Deputy Washington Editor.

For the 2008, 2004 and 2000 presidential elections, as well as many midterms in between, Donovan was NPR's lead elections editor. In this role, she guided NPR's political coverage on Morning Edition and All Things Considered as well as special coverage of primaries, conventions and election nights.

During the off years, Donovan was a freelance writer and occasional NPR editor. After the 2004 campaign, she worked part-time in NPR's Digital Media group, where she developed popular summer and holiday books features and created the weekly Kitchen Window cooking column.

A runner, reader and cook, Donovan lives in D.C. with her husband. Her four children have flown from the nest, but still inspire her every day. 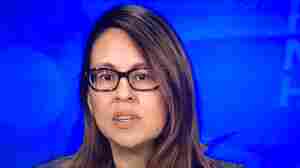 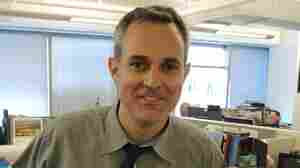 May 6, 2019 • Ordoñez will be joining the Washington Desk as the newest member of our White House team, he starts June 3.

A Gingerbread House Built of Whimsy and Love

December 13, 2006 • When Beth Donovan first made gingerbread men with her son, the cookies nearly broke her teeth. Rather than give up, she figured out a use for the rock-hard slabs of gingerbread: She built a house with them, and a family tradition was born.

December 14, 2005 • Kitchen Window editor Beth Donovan recalls how too many Christmases stuck in the kitchen led her to a simple yet festive holiday colors dinner: spinach pasta with red sauce and a chocolate and candy cane cake.

The Tricky Politics of Adversity

April 22, 2004 • In the latest Politically Speaking column, NPR elections editor Beth Donovan analyzes why President Bush's poll numbers are up despite bad news all around him.

The Comeback of Logicians

January 19, 2004 • In the latest 'Politically Speaking' column, NPR politics editor Beth Donovan says creativity and an emotional appeal put Howard Dean at the front of the pack, but the next phase in election season favors linear planning.