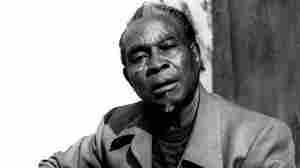 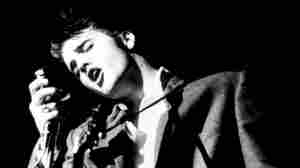 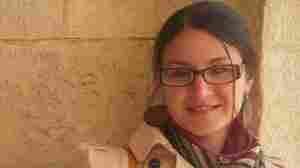 August 11, 2011 • Cultural diplomacy usually comes in the form of a traveling art show or celebrity visit, but this summer the Kennedy Center is engaging in a deeper kind of diplomacy; a fellowship program that provides training for arts managers from around the world. 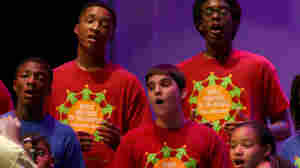 August 5, 2011 • The Kennedy Center partners with cultural institutions to put on free shows every day of the year. 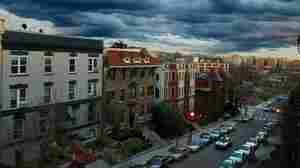 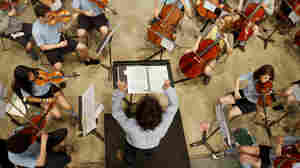 July 22, 2011 • Interlochen is one of the most prestigious summer music and arts camps in the country. It's also one of the most expensive. With the economy in the doldrums, how are families affording it? Some enterprising young campers have been extra-resourceful in coming up with the cash. 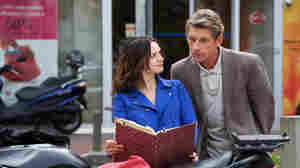 July 3, 2011 • The award-winning French comedy The Names of Love pairs the free-spirited daughter of an Algerian immigrant with a buttoned-up man whose Jewish heritage brings its own issues. For all of its humor, the film is a poignant look at family history and cultural identity. 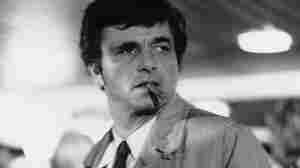 June 24, 2011 • Peter Falk was perhaps best known for his role as the disheveled police Lt. Columbo, one of TV's beloved crime solvers. He died Thursday night at his home in Beverly Hills.

June 13, 2011 • Film producer Laura Ziskin has died. She was responsible for such films as Spider-Man, Fight Club and As Good As It Gets.

June 13, 2011 • Gov. Sam Brownback recently did away with the state's arts agency — and many in the arts community are up in arms. But some arts advocates argue that being less reliant on government funding is actually a good thing for the arts. 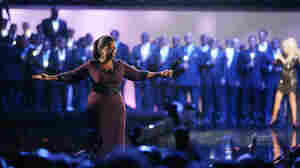 May 24, 2011 • TV challenge: How to fill the time slot dominated for decades by The Oprah Winfrey Show? There's no clear answer, whether you're a TV station manager or the person in charge of channel surfing at a nail salon. 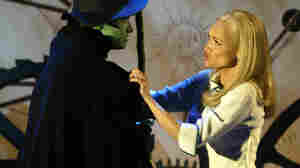 May 23, 2011 • Tomorrow, both Oprah and the season finale of Glee will feature the song "For Good" from Wicked. 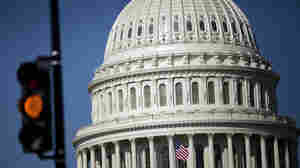 A branding firm came up with the name Swiffer by playing with words like "clean," "wipe" and "sweep." It's now one of Procter & Gamble's biggest sellers. Procter & Gamble hide caption

May 13, 2011 • The first "public relations" that a product has is its name, so it has to be good. Because a product's name can have an impact on sales, there are many do's and don'ts for coming up with one. Marketing experts reveal the tricks of the trade.

May 6, 2011 • American musical theater legend Arthur Laurents has died. Laurents wrote the books for classic shows West Side Story and Gypsy. He worked with giants of the theater such as Stephen Sondheim, Richard Rodgers, Jerome Robbins and Leonard Bernstein.