September 24, 2010 • Eddie Fisher, who gained fame crooning love songs to the bobby soxers who loved him in the early '50s, died Wednesday at 82. Perhaps overshadowing his singing career were his marriages and break-ups with Debbie Reynolds and Elizabeth Taylor.

September 24, 2010 • More than 20 years ago, Gordon Gekko's mantra was 'greed is good.' The character and his philosophy were inspired by real men and real events. And even though Gekko is meant to be a villain, he became a hero on the "real" Wall Street. In the sequel to Oliver Stone's 1987 movie, Gekko is just getting out of prison and his personal life is in shambles. 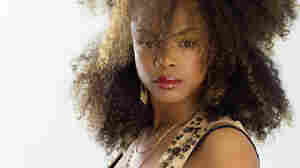 Who's Listening to Leela James -- And Where?

September 2, 2010 • James might reflect a split in the audience for new soul and R&B, and where it's being heard. 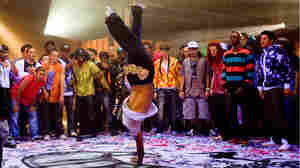 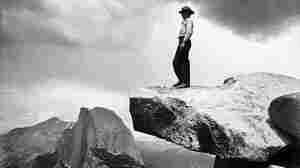 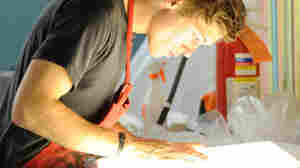 May 26, 2010 • The veteran radio and television personality was 97. He hosted two of the longest running shows on radio and TV -- CBS's House Party and NBC's People Are Funny. 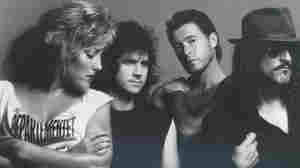 May 24, 2010 • Every spring, as the sun starts to shine, DJs reach for Katrina and the Waves' "Walking on Sunshine." And since its release 25 years ago this week, just about everyone associated with the song has lived quite well off its success. As Katrina Leskanich explains, recording a timeless hit is a bit like winning the lottery. 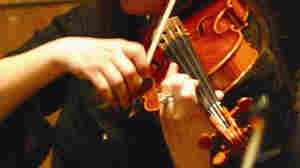 May 22, 2010 • In Columbus, Ohio, nonprofit arts groups are doing what U.S. businesses have done for decades: outsourcing. Financially beleaguered arts groups are handing over the "back office" to CAPA, an organization that handles finances, marketing, ticketing and fundraising ... stuff that artists don't really like doing anyway.

May 22, 2010 • The four boisterous main characters from Sex and the City head to the United Arab Emirates in their second movie. What was writer and director Michael Patrick King thinking? His inspiration, he says, is Hollywood fantasy, not political reality.

April 23, 2010 • DVD collector Kevin Bonds estimates that he owns more than 3,000 titles — all lined up on shelves in his basement. But he's the exception. DVD sales have dropped dramatically in recent years, and studios are racing to meet the needs of collectors who want to save and access their movies online.