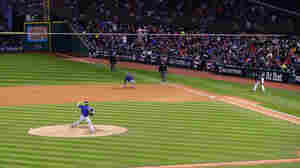 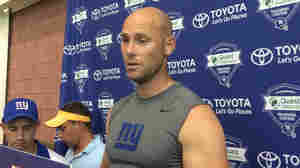 October 18, 2016 • It can cost billions to put on the Olympic games. Those high costs can be a burden to host cities and will be among the topics discussed Tuesday when International Olympic Committee President Thomas Bach meets with organizers in Tokyo, home of the 2020 games. 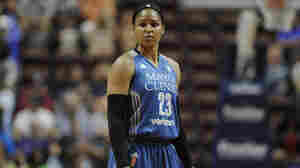 Minnesota Lynx Maya Moore will be one to watch as her team vies for a fourth WNBA basketball title in game one against Los Angeles Sparks on Sunday. Jessica Hill/AP hide caption

September 28, 2016 • On Sunday, a legendary voice in baseball will be retiring. And when he does, Vin Scully, who has done the play-by-play for Dodgers games for 67 years, will leave behind several generations of fans. 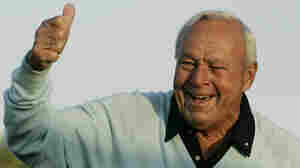 September 25, 2016 • In the 1960s, Palmer became golf's first TV star. His good looks and charm were as important to promoting the sport as his 62 PGA victories. His competition with Jack Nicklaus also excited the fans. 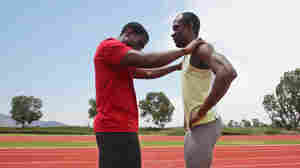 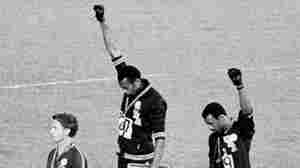 September 3, 2016 • After winning gold at the 1968 Olympics, Smith raised his fist in protest and made history. But ask him about the race, and he'll ask you a question in turn: Why did his winning time seem to change?

September 1, 2016 • San Francisco 49ers quarterback Colin Kaepernick is sitting through the national anthem to protest oppression of minorities. That prompted a debate about patriotism and contentious social issues.