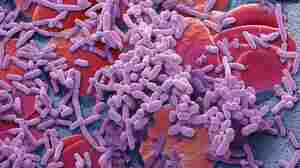 July 16, 2019 • Sepsis, the body's overreaction to infection, strikes more than a million Americans a year and kills more than 250,000. Evidence suggests that regulations can improve its diagnosis and patient care. 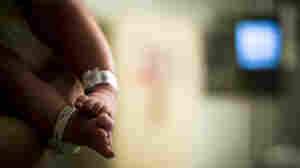 A decade ago, it seemed inevitable that every newborn would get a complete gene scan. But there are technical challenges and practical concerns. Brooke Pennington/Getty Images hide caption

July 8, 2019 • Traditional blood tests still do a better job flagging common inherited diseases. Gene sequencing can be useful for detecting some conditions, but the results can be difficult to interpret. 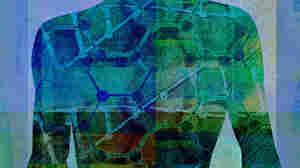 Accumulated Mutations Create A Cellular Mosaic In Our Bodies

June 6, 2019 • It turns out you aren't simply a clone of cells from the womb. Over a lifetime, mutations create a patchwork of tissues made with pieces that have subtly different genetic signatures.

Accumulated Mutations Create A Cellular Mosaic In Our Bodies 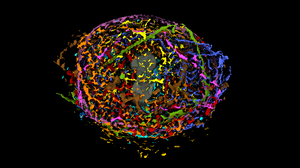 May 22, 2019 • The nonprofit Allen Institute in Seattle has produced a visualization of human cell division that promises to be useful for professional scientists and curious amateurs alike. 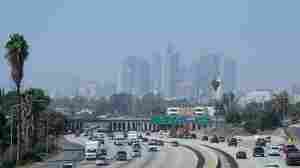 May 21, 2019 • New cases of asthma dropped dramatically in Los Angeles communities where air quality improved the most over 20 years. The results illustrate health benefits from pollution control.

May 16, 2019 • Researchers have developed a smartphone app that can help diagnose an ear infection. Parents will be able to use it at home, pending further tests and Food and Drug Administration approval. May 15, 2019 • While there are thousands of health-related apps around, one being developed at the University of Washington stands out because it uses a phone's microphone and speaker to make a a medical call. 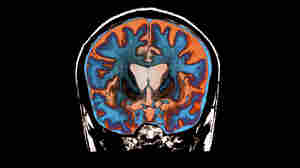 An MRI scan shows signs of atrophy in the brain of a patient with Huntington's disease. Science Photo Library/Science Source hide caption

May 9, 2019 • More than 600 people will take part in study to test a promising treatment for Huntington's disease, a fatal inherited condition. The experimental drug interferes with defective genetic machinery. 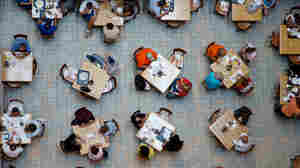 Even if a genetic test could reliably predict obesity risk, would people make effective use of the information? eyecrave/Vetta/Getty Images hide caption

May 6, 2019 • Behavior and environment are big factors in a surge in obesity. Scientists are busy trying to identify the many genes that play a role in weight gain to develop a predictive obesity test. 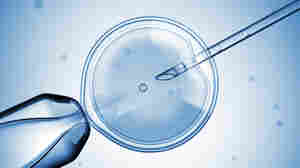 May 2, 2019 • Ethical concerns aside, the genetic ingredients for human traits are so complex that editing a few embryonic genes is unlikely to have much effect — or achieve the fantasy of enhancing humans. 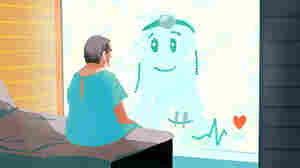 Will computers alienate us from the healing touch? Chris Nickels for NPR hide caption

April 30, 2019 • Will AI in health care create a two-tiered system in which poorer people will be seen by a computer instead of a doctor? That's one concern about the burgeoning technology. 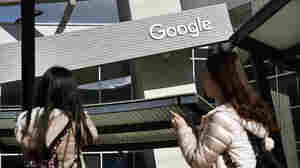 April 22, 2019 • The search giant's push into artificial intelligence as a tool for health improvement is a natural evolution for a company that has developed algorithms that reach deep into our lives through the Web. 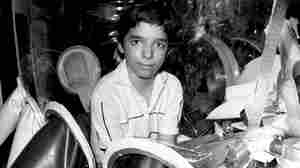 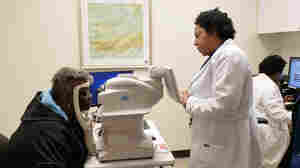 April 14, 2019 • Software that can replace doctors for certain tasks has a big responsibility. The Food and Drug Administration is now figuring out how to determine when computer algorithms are safe and effective. 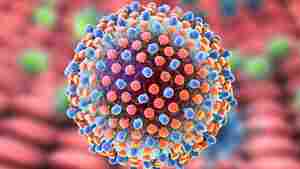 April 3, 2019 • Researchers found that antiviral drugs are effective in preventing transmission of the hepatitis C virus from donated hearts and lungs to recipients. The result could help reduce organ wait times.