Accessibility links
Maria Hinojosa For 25 years, Maria Hinojosa has helped tell America's untold stories and brought to light unsung heroes in America and abroad. She is the anchor and managing editor of NPR's Latino USA. 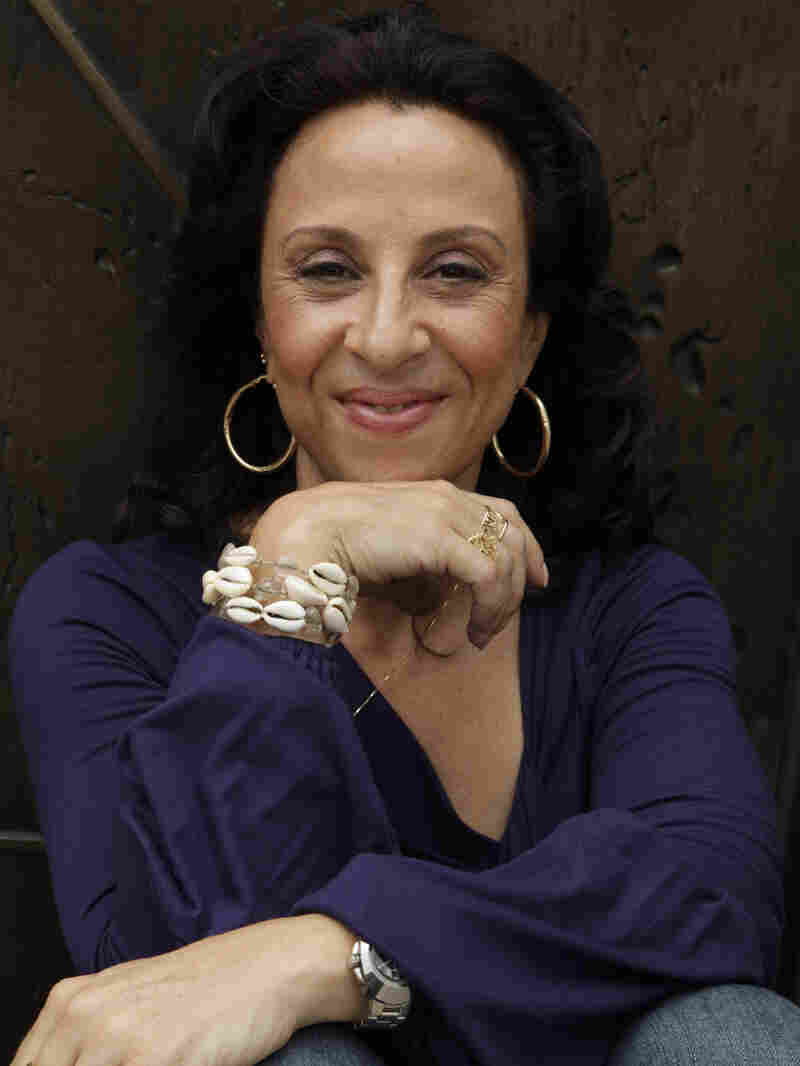 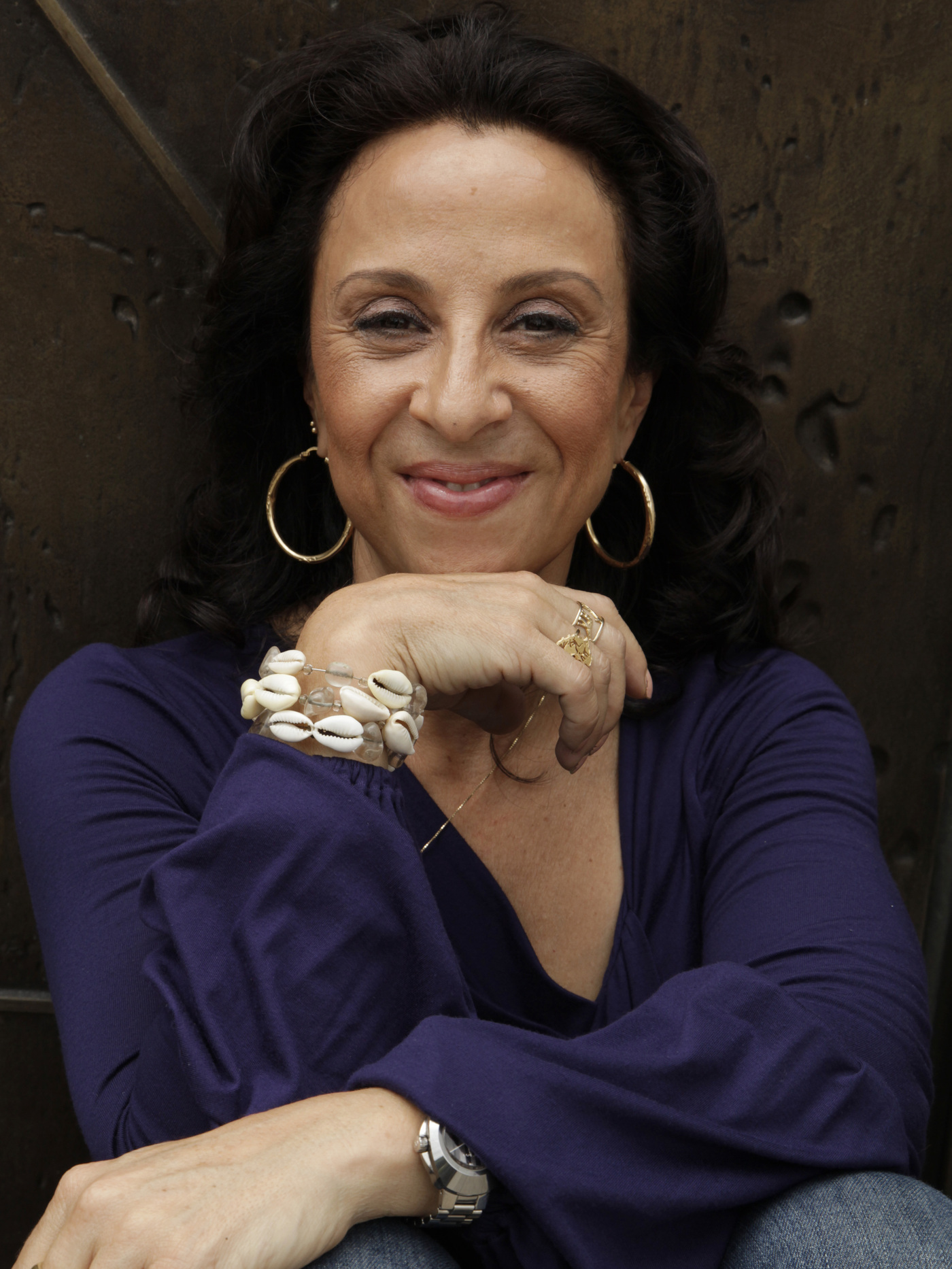 For 25 years, Maria Hinojosa has helped tell America's untold stories and brought to light unsung heroes in America and abroad. In April 2010, Hinojosa launched The Futuro Media Group with the mission to produce multi-platform, community-based journalism that gives critical voice to the voiceless by harnessing the power of independent media to tell stories that are overlooked or under reported by traditional media.

As the anchor and executive producer of the long-running weekly NPR show Latino USA, and as anchor of the Emmy Award-winning talk show Maria Hinojosa: One-on-One from WGBH/La Plaza, Hinojosa has informed millions of Americans about the fastest growing group in our country. Previously, a Senior Correspondent for NOW on PBS, and currently, a rotating anchor for Need to Know, Hinojosa has reported hundreds of important stories—from the immigrant work camps in NOLA after Katrina, to teen girl victims of sexual harassment on the job, to Emmy Award-winning stories of the poor in Alabama.

Hinojosa has won top honors in American journalism. Latino USA won a Peabody Award in April 2015 for its 2014 episode "Gangs, Murder and Migration in Honduras." Her awards also include four Emmys, the 2012 John Chancellor Award for Excellence in Journalism, the Robert F. Kennedy Award for Reporting on the Disadvantaged, the Studs Terkel Community Media Award, and the Edward R. Murrow Award from the Overseas Press Club for best documentary for her groundbreaking "Child Brides: Stolen Lives." In 2009, Hinojosa was honored with an AWRT Gracie Award for Individual Achievement as Best TV correspondent. In 2010 she was awarded an honorary degree, Doctor of Humane Letters, by DePaul University in Chicago, as well as the Sidney Hillman Prize honoring her social and economic justice reporting. In 2012 she additionally received an honorary degree from Simmons College, was named among the top 25 Latinos in Contemporary American Culture by the Huffington Post, and gave the prestigious Ware Lecture. In 2013, Hinojosa taught at DePaul University as the Sor Juana Inés de la Cruz chair of the Latin American and Latino Studies program.

Throughout her career, Hinojosa has helped define the conversation about our times and our society with one of the most authentic voices in broadcast. Hinojosa is the author of two books including a motherhood memoir, Raising Raul: Adventures Raising Myself and My Son. She was born in Mexico City, raised in Chicago, and received her BA from Barnard College.

July 15, 2018 • In California alone, hate crimes against Latinos have increased by more than 50 percent since 2016. The administration's immigration crackdown and the president's rhetoric may help explain the spike.

February 20, 2017 • The suicide of a 31-year-old Mexican immigrant in an Arizona detention center has raised questions about the safety and treatment of immigrants in these centers.

January 18, 2017 • Among the dozens of people granted clemency by President Obama on Tuesday was Oscar Lopez Rivera. Depending on who you ask, he is either a freedom fighter or a terrorist. 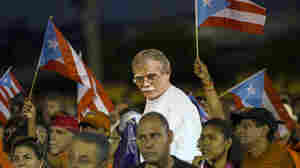 January 15, 2017 • There are calls for President Obama to pardon Oscar López Rivera, who was jailed in connection to a series of bombings by a radical nationalist group. But to some, he's still an unrepentant terrorist.

December 17, 2010 • Sometimes the holidays can make us long for the traditions of home. Maria Hinojosa found some of her home in New York, at the Mexican Christmas celebration of La Posada. This celebration based on the Nativity scene represents the struggles of Mary and Joseph looking for a place for baby Jesus' birth. 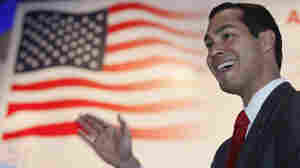 December 12, 2010 • The mayor of San Antonio, Julian Castro, is young, photogenic, well-educated and barely speaks Spanish. He may very well be the model of a new kind of Latino leadership.