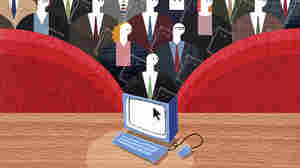 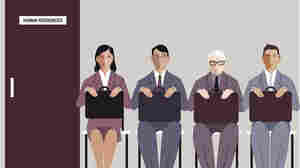 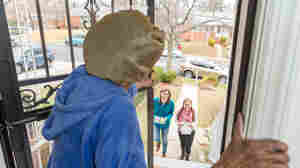 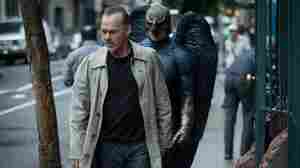 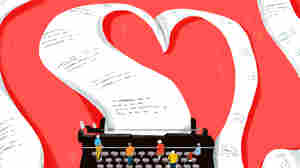 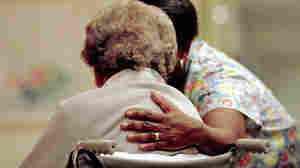 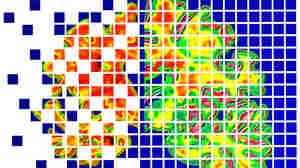 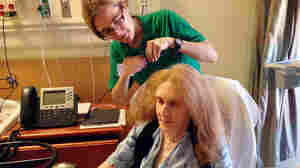 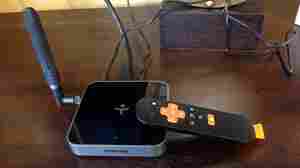 November 12, 2016 • Young entrepreneurs who develop products for older adults have found a way to get instant feedback: They simply move into senior housing, where residents can tests those products on the spot.

October 24, 2016 • Longtime social and political activist Tom Hayden has died. He was a key figure during the 1960s anti-war protests, and later channeled that passion into public service as a California state assemblyman.