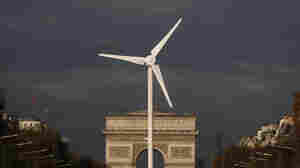 A power-generating windmill turbine is seen in front of the Arc de Triomphe on the Champs Elysees avenue in Paris ahead of the COP21 World Climate Summit, which begins Monday. Christian Hartmann/Reuters /Landov hide caption

November 30, 2015 • The Kyoto Protocol of 1997 didn't slow down the gradual warming of the planet. Now governments meeting for a two-week summit are trying an a la carte approach. 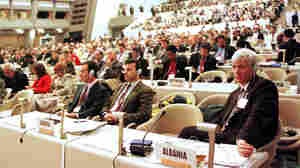 Delegates from about 170 countries gathered in Kyoto in December 1997 during the United Nations Framework Convention on Climate Change. This year in Paris, the stakes are even higher, negotiators say. AFP/Getty Images hide caption

November 30, 2015 • The 1997 Kyoto treaty set targets for cutting greenhouse gas emissions that many nations didn't meet. This time, stakes are higher and all countries will be asked to set and meet their own limits. 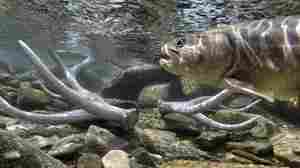 October 8, 2015 • Bull trout are dwindling in Montana as their home waters warm and invasive fish devour them. Scooping up threatened fish and moving them higher up the mountain could backfire. Is the risk worth it? 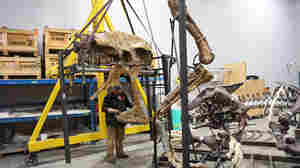 A team of blacksmiths, welders, artists and scientists have been working together in Canada to mount the T. rex bones without damaging them. Metal cradles hold 150 of the major bones precisely in place. Research Casting International hide caption

October 1, 2015 • Drills and screws would damage the frail, 65.5 million-year-old bones of the Smithsonian's 38-foot-long Tyrannosaurus rex. So how do you make it stand? Blacksmiths in Canada are working their magic. 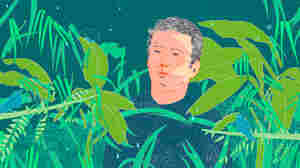 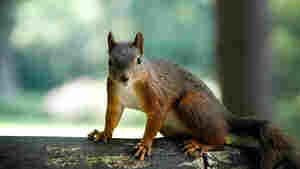 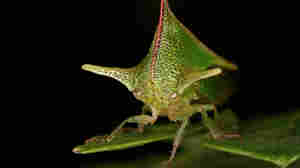 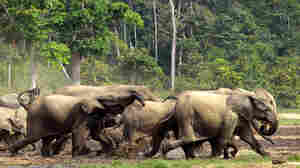 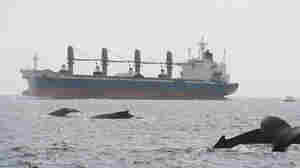 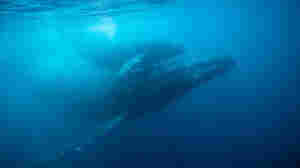 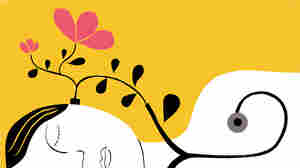 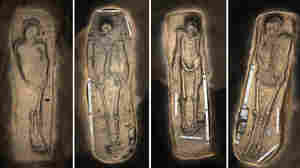 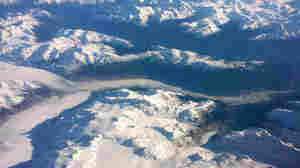 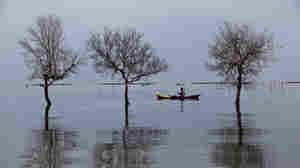