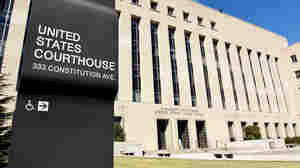 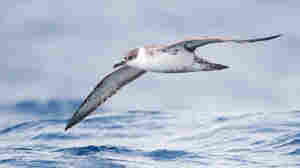 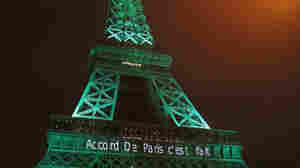 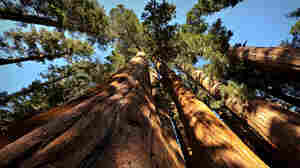 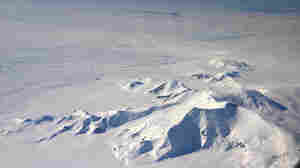 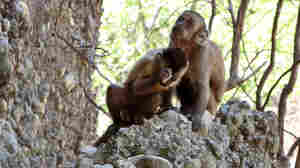 October 17, 2016 • Presidential contenders Hillary Clinton and Donald Trump have very different views on energy and climate change. In our series, What's The Issue, we find out just how much they differ.

October 7, 2016 • For the past decade, no major hurricanes have come ashore along the East Coast or Gulf of Mexico. Hurricane Matthew is ending that lucky streak.

October 6, 2016 • New research reveals that the amount of methane from oil and gas operations is much larger than previously thought. But the recent uptick in methane emissions seems to be from agriculture.

October 4, 2016 • Nearly 200 nations agreed last December to the most ambitious deal to slow climate change ever. It looks very likely that the requisite number of countries will actually ratify the deal this week to make it official. That will set in motion the difficult process of making sure both rich and poor countries deliver on their promises to cut emissions of greenhouse gases. 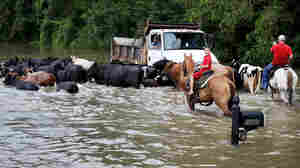 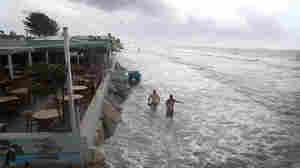 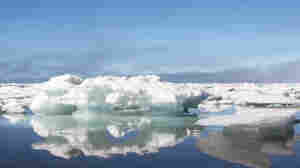