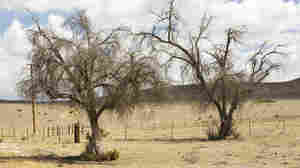 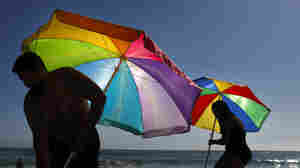 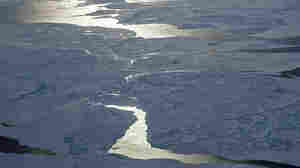 August 23, 2018 • A massive ice pack that normally clings to northern Greenland's coastline is splitting apart and floating out to sea. Climate change is to blame, scientists say. 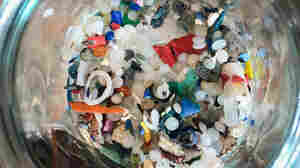 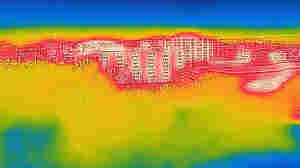 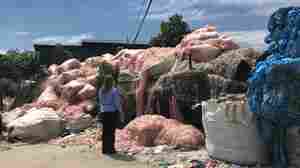 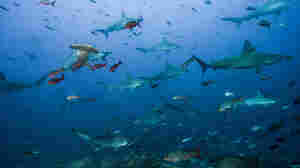 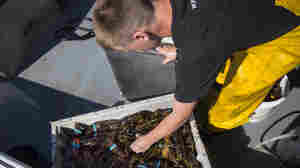 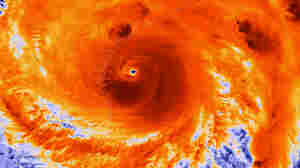 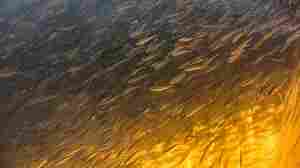 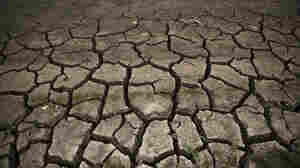 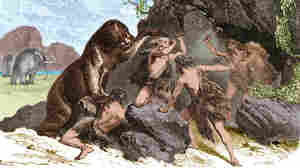 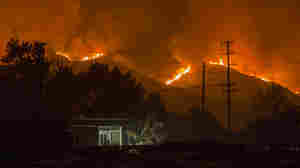