Accessibility links
BJ Leiderman BJ Leiderman is the noted composer of the theme music heard on NPR's Morning Edition, Weekend Edition, Car Talk, and Wait Wait..Don't Tell Me! His themes are among the most instantly recognizable sounds in all of public radio. 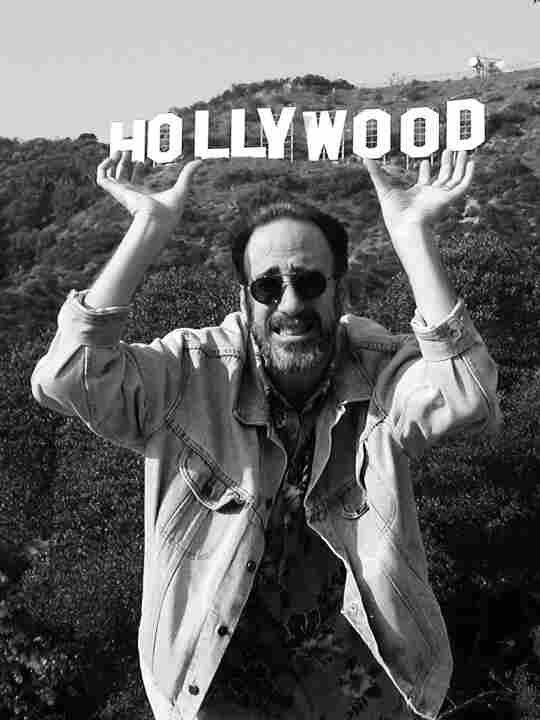 BJ Leiderman is the noted composer of the theme music heard on NPR's Morning Edition, Weekend Edition, and Wait Wait..Don't Tell Me!. His themes are among the most instantly recognizable sounds in all of public radio.

Music and music making comes easily to Leiderman, who was born on Valentine's Day 1956 and grew up as the only child in a musical family. As a member of a variety of different bands during his high school and college years, BJ found he was a natural at writing memorable music — including jingles.

While studying broadcast journalism at American University, BJ was introduced to Jim Russell, the producer of an as-yet-unnamed morning show at NPR. Russell was looking for a way to use music to transition NPR listeners from the classical sounds they'd been accustomed to hearing on the air each morning to something that would instantly engage them with an exciting new show. BJ suggested an approach that began with a baroque musical phrase, continued with a music-as-sound-effect "whoosh," and then segued into the main theme. Morning Edition's first theme was born and BJ's relationship with NPR took root.

With his heart in his music, BJ abandoned plans for a career in broadcast journalism in favor of touring, composing, and recording (in fact, he believes he may be American University's oldest living senior). His professional credits also include jingles and soundtrack packages for countless corporate and broadcast accounts. In addition, BJ has worked as a writer (as in "copywriter") for clients as diverse as Nickelodeon, The Chris Rock Show, Fox Kids, Cartoon Network, Christian Broadcasting Network, and Spike TV.

One of the few public radio stars who has left his mark on NPR broadcasts without saying a word, BJ lives and composes in Virginia Beach, VA. Listeners who'd like to hear more of BJ's pop-rock persona can hear clips of his works-in-progress at www.bjleiderman.com.