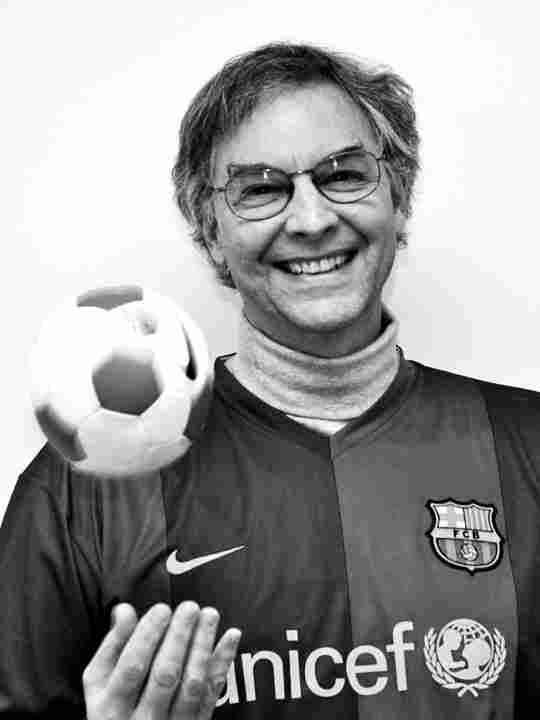 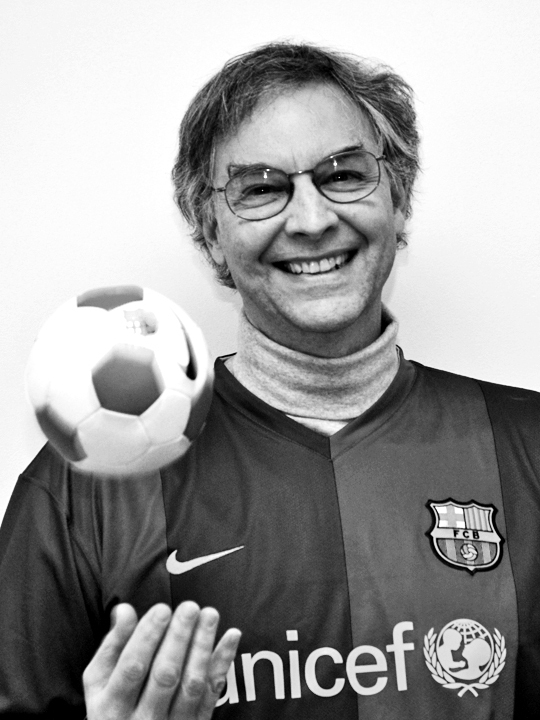 Host, Only A Game

Since 1993 Littlefield has provided audiences with a weekly tour through the world of sports. The show covers a wide range of sports topics, from the basics like wins and losses to issues such as racism, sexism, and sports opportunities for the disabled. Only A Game is as likely to feature a tale about a day at the race track with the residents of a retirement home as it is a story about the World Series or the World Cup.

Littlefield has been a commentator for WBUR and NPR since 1984. He is the writer-in-residence at Curry College in Milton, Massachusetts, where he has been a professor in the Humanities Division since 1976. He taught writing courses at the Harvard University Summer School and in Harvard's Kennedy School of Government Summer Program for Masters Candidates from 1981 until 1987.

The author of two novels, Littlefield wrote Prospect (for which he also wrote a screenplay) and The Circus in the Woods. He published two collections of his radio and magazine work, Keepers and Only A Game. He collaborated with photographer Henry Horenstein on Baseball Days and wrote Champions, a collection of profiles of remarkable athletes for young readers. He was the guest editor of Houghton Mifflin's The Best American Sports Writing, 1998, and his column reviewing sports-related books appears every other month in The Boston Globe.

Only A Game and Littlefield's commentaries have won numerous Associated Press Awards, and he has been celebrated by the associates of the Boston Public Library as one of Boston's "Literary Lights." He is a graduate of Yale University and the Harvard University School of Education.

Game Over: Blame For Abuse Lies With Iconic Coach

November 8, 2011 • Over the weekend, news broke that Penn State assistant football coach Jerry Sandusky allegedly abused young boys. But can the team's leader, Joe Paterno, still be relied on as a moral compass? WBUR's Bill Littlefield argues that Paterno's status as an icon makes him especially vulnerable to criticism.

July 30, 2009 • The New York Times is reporting that David Ortiz and Manny Ramirez were among the more than 100 Major League Baseball players who tested positive for performance-enhancing drugs in 2003. The article cited lawyers involved in pending litigation over the testing results. Bill Littlefield discusses the latest revelations.

Ode to the Rise and Fall of Barry Bonds

November 18, 2007 • Former San Francisco Giant Barry Bonds broke Hank Aaron's record for home runs. Courts allege that he might have broken the law to do it, by taking performance-enhancing drugs and lying to a grand jury about it. In honor of Bonds' indictment, "Only a Game" host Bill Littlefield reads an original poem.

Ode to the Rise and Fall of Barry Bonds

An Extraordinary Finish to the Baseball Season

October 12, 2003 • NPR's Steve Inskeep talks to WBUR's Bill Littlefield about this extraordinary baseball season, as the Boston Red Sox battle the Yankees, and the Chicago Cubs find themselves one game away from the National League pennant and the World Series.

An Extraordinary Finish to the Baseball Season