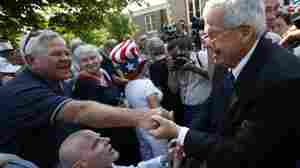 Then-U.S. Rep. Dennis Hastert greets a supporter in Yorkville, Ill., in August 2007, after he announced that he would not seek another term in Congress. Hastert was indicted May 28 on charges of evading cash-withdrawal reporting requirements and lying to the FBI, in connection with what the indictment described as $3.5 million in hush money slowly taken out and paid to an unnamed individual. John Gress/Reuters/Landov hide caption

May 28, 2015 • The Illinois Republican is accused of taking the money out in chunks of less than $10,000 to evade reporting requirements, and of lying to the FBI about it.

May 28, 2015 • Tom Wheeler proposes to reboot the Lifeline phone-access program. The plan recognizes that everyone needs to study, apply for jobs and make social connections online.

May 28, 2015 • The government currently subsidizes phone service for low-income Americans, and now the chairman of the Federal Communications Commission is proposing to extend that benefit to Internet service.

May 27, 2015 • The regulations are intended to clarify recent court decisions on which bodies of water are protected, but many farmers and congressional Republicans oppose what they call an EPA "land grab." 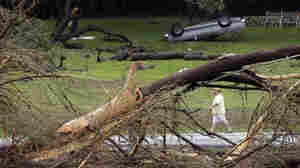 A man walks along a section of the Blanco River on Tuesday where sweeping floodwaters overturned vehicles and knocked down trees in Wimberley, Texas. Eric Gay/AP hide caption

May 27, 2015 • At least 18 people have died as a result of severe storms and flooding in Texas and Oklahoma.

May 26, 2015 • The IRS reports the theft of tax information through online fraud. The agency says it will give the 100,000 taxpayers affected free credit monitoring services. 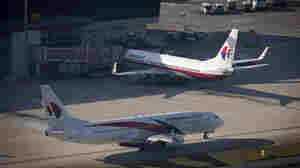 Malaysia Airlines Plans To Cut A Third Of Its Workforce

May 26, 2015 • The airline has been losing money for several years, and its brand was irreparably damaged by the loss of two planes last year. 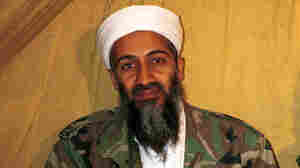 Al-Qaida leader Osama bin Laden, seen in Afghanistan in this undated photo, was killed in 2011 during a U.S. raid on his compound in Abbottabad, Pakistan. AP hide caption

May 20, 2015 • Newly declassified materials include books, magazines and letters found during the 2011 raid on the al-Qaida leader's compound in Abbottabad, Pakistan. 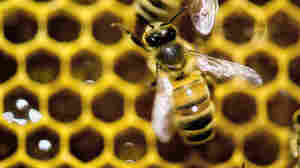 May 19, 2015 • The national strategy addresses the alarming decline in honeybee populations. It calls for more bee habitat and more research into ways to protect bees from disease and pesticides. 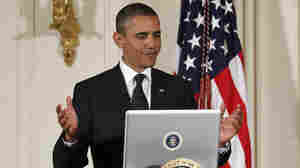 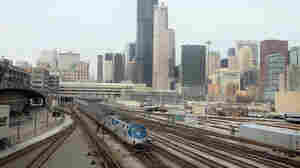 May 13, 2015 • Amtrak was created in the 1970s to allow several private railroads to get out of the passenger business. Experts say that while its safety record is generally good, it needs upgrading.

May 12, 2015 • The White House calls the vote merely a "procedural snafu" and expects to eventually prevail. 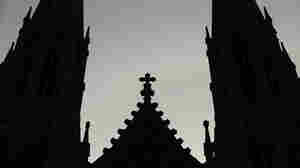 May 12, 2015 • The Pew Research Center survey found the number of Americans who describe themselves as Christian dropped almost 8 percentage points over a seven-year period. 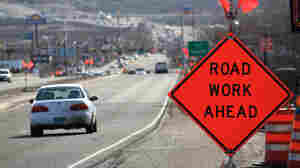 All roads lead to Congress as states and the construction industry vie for limited federal funds for infrastructure. Susan Montoya Bryan/AP hide caption

It's Infrastructure Week: More Potholes Than Tax Dollars To Fill Them

May 11, 2015 • Money for federally funded road and bridge improvements is running low, and as usual, Congress is spinning its wheels trying to find a solution.