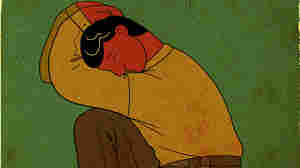 May 14, 2015 • Even after the psychological pain is effectively treated, damage from long years of depression may linger. It seems to double the risk of stroke among adults over age 50, research suggests. 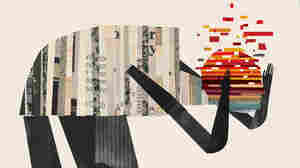 May 11, 2015 • Each year more than 12 million Americans go to the doctor because of severe, chronic headaches. Many are sent for expensive tests. Researchers say all this testing isn't doing people much good. 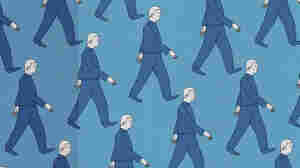 Walking 2 Minutes An Hour Boosts Health, But It's No Panacea

May 1, 2015 • Sounds good, right? Add two minutes of walking to each hour of your day and your risk of death drops. Even walking to the coffee machine counts. But it's not enough to meet federal guidelines. 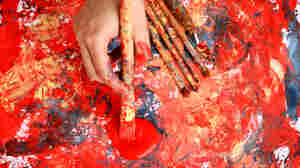 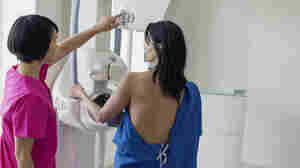 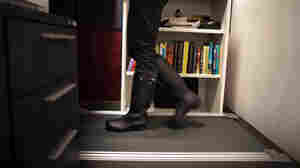 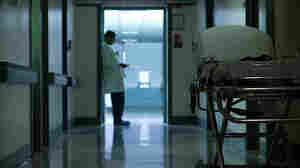 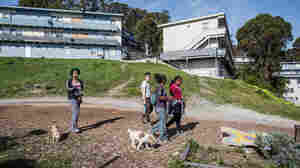 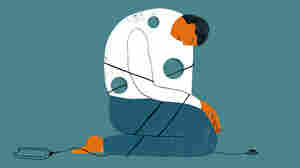 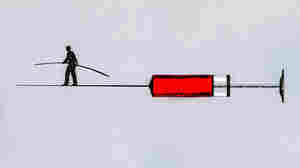 February 7, 2015 • The way a pediatrician talks with nervous parents about vaccines may determine whether the child gets immunized or not, a study suggests. Asking "What do you want to do about shots?" doesn't work. 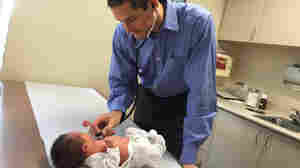 February 4, 2015 • The pressure, doctors say, is mostly coming from other parents who don't want their infants exposed to measles, whooping cough or other serious illnesses in the pediatric waiting room.

February 2, 2015 • California is grappling with an outbreak of measles. In Alameda County, health officials have told parents whose babies have been exposed to the virus to keep their children at home for 21 days.

January 28, 2015 • There are now 88 confirmed cases of measles linked to the December outbreak of the disease at Disneyland. Most of the cases are in California and most of those infected were not vaccinated.

January 22, 2015 • California health officials say more than 4 dozen cases of measles have been diagnosed in the state — a result of an outbreak that started at Disneyland. Most who got sick were not vaccinated. 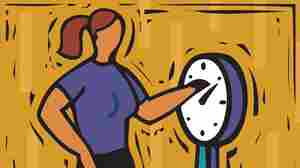 January 19, 2015 • Bariatric surgery works for severely obese patients because it shrinks the size of the stomach. But years later, the stomach starts to expand and some patients regain the weight they lost.