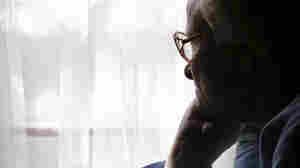 Depression is common among old people, affecting up to 25 percent. iStockphoto.com hide caption

June 24, 2013 • Alzheimer's disease and depression have a lot in common, and people with depression face a greater risk of dementia as they age. Researchers aren't sure why and are seeking clues. They are trying to find out if treating depression will then help prevent or delay dementia. 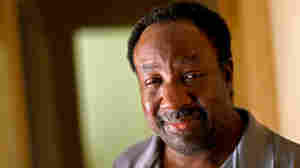 Mike Jackson has diabetes and high blood pressure. His eye was damaged after he cut back on insulin because he couldn't afford it. Bryan Terry for NPR hide caption

June 10, 2013 • Nearly 1 in 4 tell pollsters they're having a hard time paying for needed prescription medicine; 1 in 3 say they struggled to pay bills from hospitals or doctors last year. 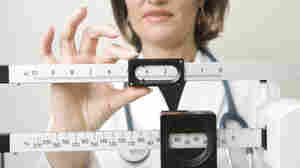 Going to the doctor may be uncomfortable for people who are worried about weight. iStockphoto.com hide caption

May 27, 2013 • People who are overweight or obese are much more likely to switch doctors, a study finds. That may be because doctors aren't helping them address weight issues. It may compromise their medical care, because of lack of continuity and preventive medicine. 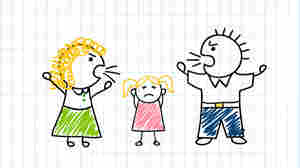 Parents can minimize the negative impact of their arguments on their children using a few simple techniques to calm down. iStockphoto.com hide caption

April 29, 2013 • Psychologists say kids who get entangled in their parents' arguments often suffer shame and low self-esteem. So some are trying to teach parents who feel they just can't stop arguing when they get angry how to "get to calm." 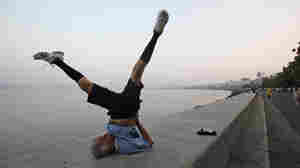 An older man performs exercises in Mumbai, India. Research suggests that moderate physical exercise may be the best way to keep our brains healthy as we age. Rajesh Kumar Singh/AP hide caption

April 15, 2013 • "What's good for the heart is good for the brain," one neuroscientist says. In addition to physical exercise, researchers say mental exercise, socializing and a good diet can help preserve memory. 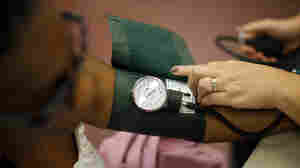 April 1, 2013 • In the ongoing debate about the possible benefits of vitamin D supplements, a study suggests that the vitamin might indeed play a role in mildly reducing high blood pressure. The study was small and looked at just African-Americans, but the authors say the findings warrant further research. 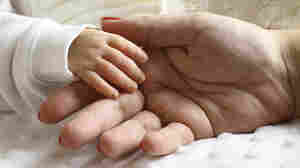 A JAMA Psychiatry study found that 1 in 7 mothers are affected by postpartum depression. iStockphoto.com hide caption

March 13, 2013 • Researchers aren't sure exactly why certain women are more vulnerable to postpartum depression. But authors of a new study are recommending that all pregnant women and new mothers be screened for depression. 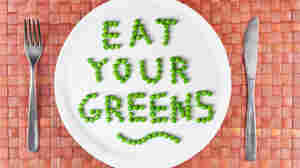 March 4, 2013 • Involving kids in preparing dinner may be a better way to get kids to eat their vegetables than strictures like "no dessert until you eat your vegetables." But health experts say there's nothing wrong with an occasional treat. 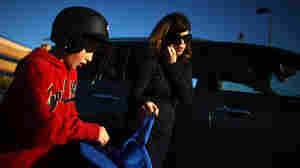 February 27, 2013 • Many parents struggle to find the time to get their kids the exercise they need. But some parents are trying to make walking and biking part of their daily lives, not something they have to schedule. 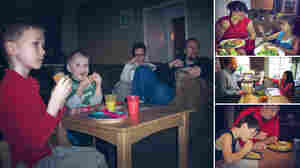 A new poll explores what happens in American households during the hours between school and bedtime. Image courtesy of The Bishop family (left), The Benavides family (top right), NPR (center) and The Jacobs family (bottom right) hide caption

How 'Crunch Time' Between School And Sleep Shapes Kids' Health

February 25, 2013 • A new poll explores how crucial everyday decisions are made in American households about food and exercise.

How 'Crunch Time' Between School And Sleep Shapes Kids' Health 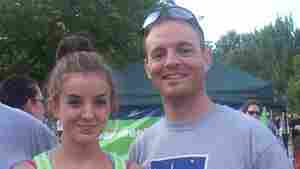 Brad McDonald and his 14-year-old daughter, Madalyn, are working to understand each other during her teenage years. Courtesy of Brad McDonald hide caption

How Parents Can Learn To Tame A Testy Teenager

February 11, 2013 • Whether fighting about texting or curfew, the key to resolving parent-child disputes is by helping them understand why they're angry in the first place. It usually turns out to be another stress like trouble at school or fear of embarrassment.

How Parents Can Learn To Tame A Testy Teenager 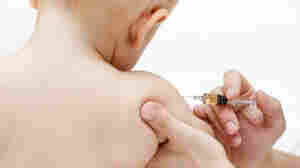 Some parents have worried that kids get too many vaccinations too quickly. A review of all the available research suggests those concerns are misplaced. Dmitry Naumov/iStockphoto.com hide caption

January 16, 2013 • Parents will be reassured to hear there's no evidence linking the current timeline for vaccinations to health problems. A review of all available scientific data looked at a wide range of medical conditions — including diabetes, autism and epilepsy — before declaring that there's no reason to worry. 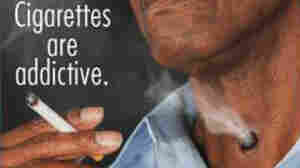 Pictures May Speak Louder Than Words When It Comes To Smoking

January 15, 2013 • Researchers found that graphic warning labels had a greater impact on smokers' intentions to quit than written warnings. Reactions to the visual warnings were similar across racial and income groups, which researchers say is important because of higher rates of tobacco-related disease among some minorities and the poor. 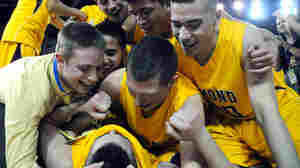 Why Exercise May Do A Teenage Mind Good

January 7, 2013 • Researchers find that when young people exercise, their mental health improves through a more positive self-image and through winning friends. But sports psychologists aren't sure whether exercise makes teenagers more confident or more confident teenagers take part in sports.

Why Exercise May Do A Teenage Mind Good 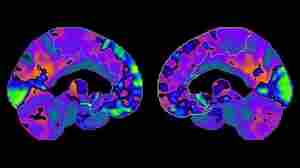 December 28, 2012 • For years, researchers have struggled to understand the mental fog that envelops some patients getting chemotherapy. Now a study has found that the cancer treatment significantly decreases brain activity in regions responsible for memory, attention, planning and prioritizing.