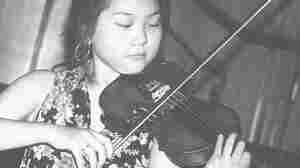 May 7, 2017 • Min Kym had found her perfect partner in a 1696 Stradivarius — until it was snatched in a London cafe. She comes to terms with the loss in her new memoir, Gone: A Girl, A Violin, A Life Unstrung. 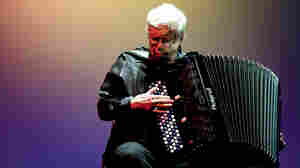 Oliveros created the music theory known as "deep listening." "I found myself listening to long sounds and becoming more interested in what the sound did themselves than what I would do with them," she says. Vinciane Verguethen/Courtesy of the artist hide caption

November 27, 2016 • American composer Pauline Oliveros died Thursday at the age of 84. Inspired by all kinds of sound, she was a pioneer of electronic music, committed to changing the way people listen.

November 27, 2016 • A week from Sunday, Italians will head to the polls to vote on a referendum to overhaul their constitution. In the wake of the UK's Brexit, some are seeing a possible "Ital-exit" brewing.