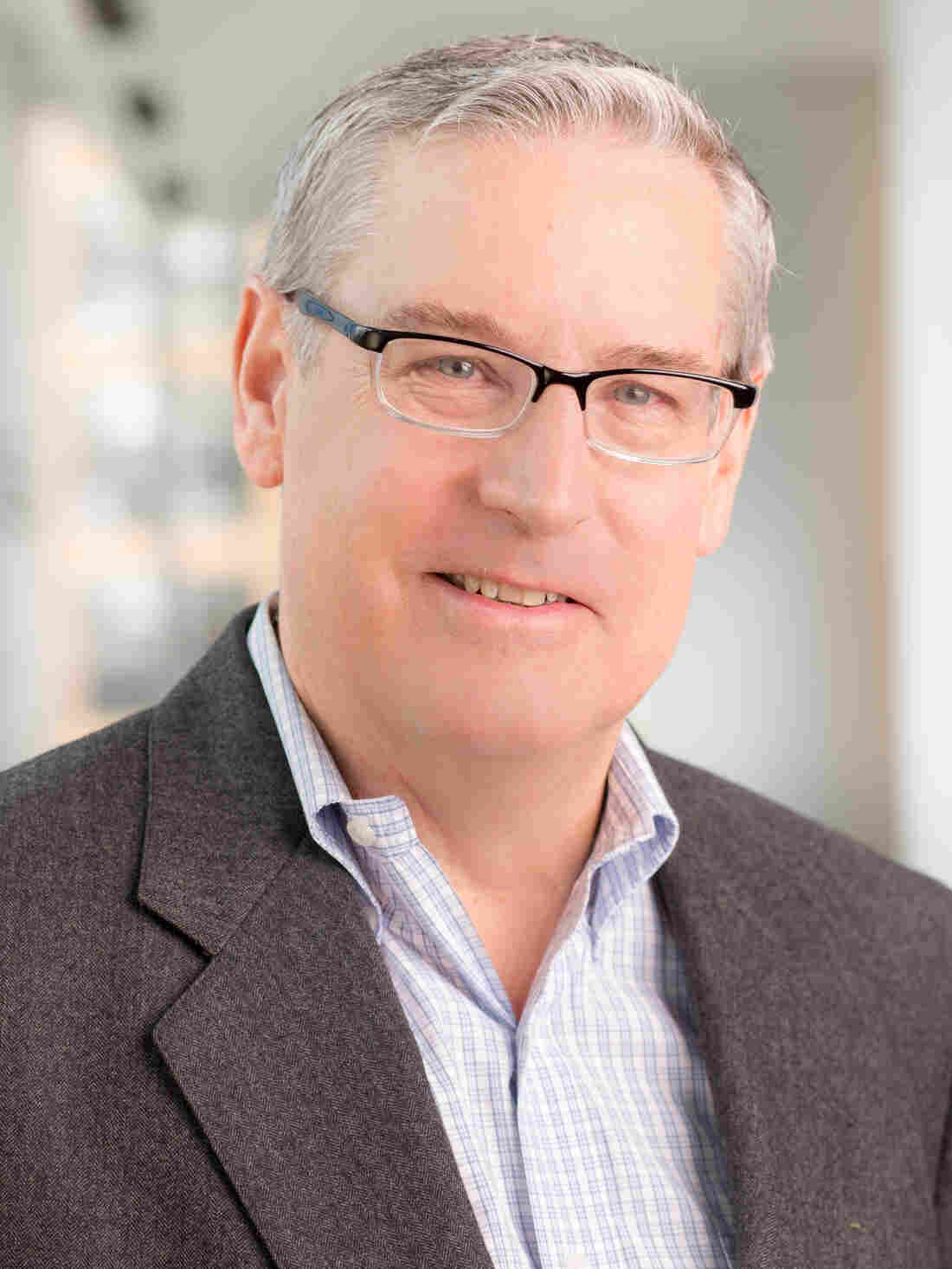 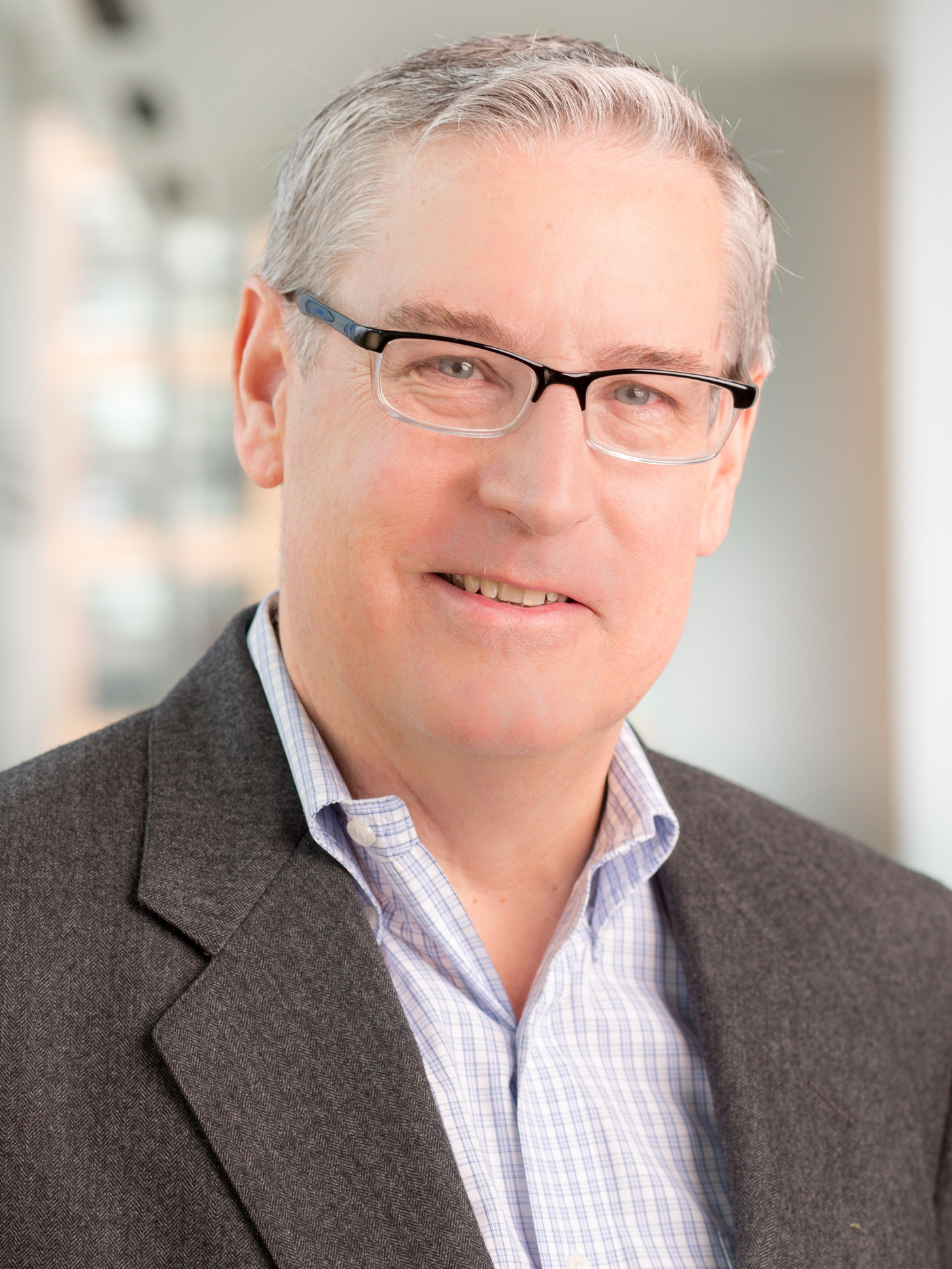 Jack Speer is a newscaster at NPR in Washington, DC. In this role he reports, writes, edits, and produces live hourly updates which air during NPR programming.

Prior to joining the Newscast Unit in 2007, Speer was a correspondent with NPR's Business Desk. For nearly a decade, he covered the nation's top business and economic news. Speer was part of a team that covered the Sept. 11 terrorist attacks. As a business correspondent, he traveled the country doing a wide range of stories, including one-on-one interviews with CEOs, a day in the life of one of the last door-to-door Fuller Brush salesmen and a profile of North America's oldest brewery.

Before coming to NPR in 1998, Speer anchored the Washington Business Journal reports on WUSA-TV Channel 9 in Washington, DC. Over his career, he has also worked at radio and television stations in Washington, Cleveland and Trenton, New Jersey.

Speer has been honored with a number of industry awards for his work including: the American Universities 14th Annual Journalism Award for Excellence in Personal Finance Reporting, the Best Editorial Commentary Award from the Washington Journalism Society, and the Best Newscaster Award from the New Jersey Associated Press.

In addition to his broadcast work, Speer is an adjunct professor at Johns Hopkins University's Carey School of Business, where his areas of expertise include crisis communications and media convergence. Speer has also served as a panelist and presenter at national conferences and events and has done a TEDx talk on how storytelling facilitates learning.

Speer has a B.A. in communications from Edinboro University of Pennsylvania and an M.A. in journalism from the University of Maryland. He and his wife Colleen Allen have two children, and they live in Silver Spring, Maryland.

September 7, 2008 • The Treasury Department is poised to announce it will takeover Fannie Mae and Freddie Mac, which together back roughly half of all outstanding U.S. mortgages. The government intervention comes after the companies lost billions in the housing market turmoil, with no sign things are getting better.

September 17, 2007 • General Motors says it plans to have its next-generation hybrid car, the Volt, on the market by 2010. But GM is taking a major gamble. The battery that will power the car doesn't exist yet.

July 26, 2007 • Ford surprised investors by turning a quarterly profit, its first gain in two years. The strong performance was attributed to cost-cutting and the sale of Ford's Aston Martin unit. But Chief Executive Alan Mulally says Ford is bracing for difficulty.

July 17, 2007 • Private-equity and hedge fund managers, who can make millions of dollars, pay taxes on most of their earnings at the low capital-gains tax rate. But some in Congress want to make them pay a higher rate, like most corporations pay. And that has the industry gearing up for a major fight with Congress.

July 16, 2007 • The old adage on Wall Street used to be "Sell in May, then go away." But not this summer. The Dow Jones Industrial average and the Standard & Poor's 500 are both at record highs. The Nasdaq is also higher.

Caught in a Car Lease? Sites Offer Some Relief

July 6, 2007 • Leasing has become a popular way for drivers to get into the car or truck of their dreams. But for those dreaming of a different car, fees and penalties often await. Many new Web sites promise to match people who want out of their automobile leases with people looking to lease.

Caught in a Car Lease? Sites Offer Some Relief

June 25, 2007 • Details of the deal between auto parts maker Delphi and the UAW were leaked, revealing a difficult decision facing workers: Vote "yes" and accept a pay cut of 40 percent; vote "no" and take their chances with bankruptcy court.

June 22, 2007 • Domestic car companies will come together next month for hotly debated contract talks. One option for the automakers to consider is copying heavy-duty equipment maker Caterpillar's successful two-tier labor contract that pays new employees far less than before.

June 15, 2007 • Private equity firms planning to go public may not be able to take their favorable tax status with them. A bill introduced in the Senate would require private equity firms to pay the regular corporate tax rate rather than the much lower "capital gains" rate they currently pay.

June 12, 2007 • One of the most powerful private equity firms is selling shares to the public. About 10 percent of Blackstone Group will be made available to investors in an initial public offering later this month, and key executives are expected to get a windfall.

June 12, 2007 • The recent rise in long-term interest rates has caused anxiety not just on Wall Street, but also on Main Street where mortgage rates have been steadily heading higher. The 10-year Treasury note is one of the main drivers of the mortgage market and last week it moved above 5 percent. In just the last several weeks mortgage rates have risen by a half a percentage point, meaning a $300,000 loan will now cost $100 more a month than in mid-May.

June 11, 2007 • A new energy bill sets up a Senate debate on a measure to increase fuel economy standards. It would require that cars, trucks and SUVs achieve an average of 35 miles per gallon by 2020. That's 10 miles per gallon over current levels.

June 6, 2007 • The Federal Trade Commission says it will file a lawsuit to block the proposed merger of Whole Foods and Wild Oats markets. The two organic food chains say the federal regulator informed them that it views their proposed combination as anti-competitive.