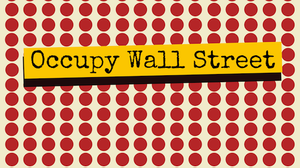 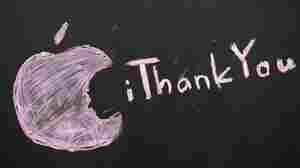 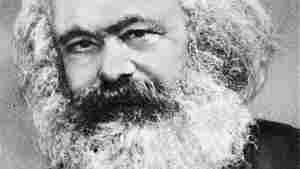 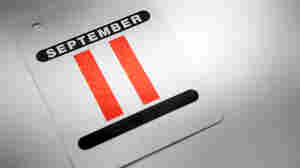 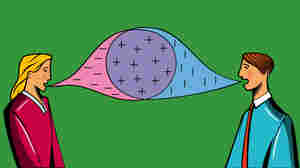 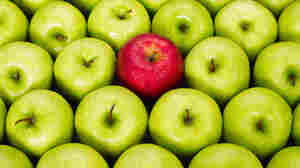 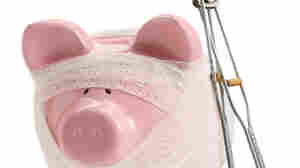 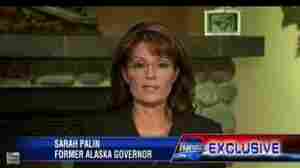 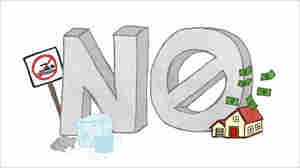 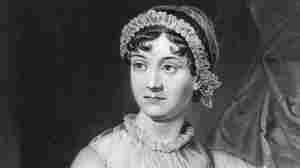 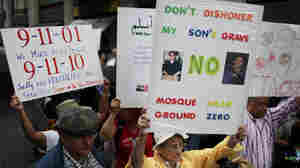 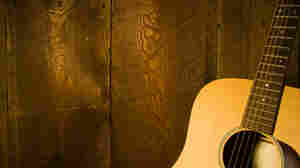 Geoff Nunberg says that pop singers such as The Beatles and Elvis Costello may have visited wordplay from time to time -- but country music lives there. iStockphoto.com hide caption

September 3, 2010 • Puns have long been a part of country music songs -- think of song titles such as George Jones' "She Took My Keys Away, and Now She Won't Drive Me to Drink" or Lee Ann Womack's "Am I the Only Thing That You Done Wrong?" Linguist Geoff Nunberg says that the genre's willingness to play with lyrics and song titles uncovers new layers of meaning. 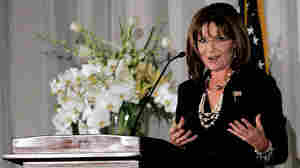 August 3, 2010 • When Sarah Palin used the word "refudiate," she took a lot of flak -- both for saying she coined the word deliberately and then comparing herself to Shakespeare. Linguist Geoff Nunberg says political slips and errors aren't half as interesting as the way people react to them. 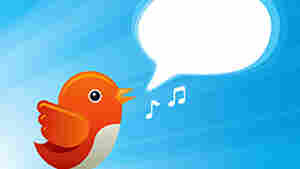 June 14, 2010 • The pithy, 17-syllable poems fit neatly into Twitter's 140-character limit. "Twaiku" has taken off. Linguist Geoff Nunberg says the pervasive little poems have filled the cultural space that was once occupied by light verse.

March 30, 2010 • Linguist Geoff Nunberg says what makes the pledge important isn't the meaning of the words — it's the way we've managed to keep the words from meaning much of anything at all.