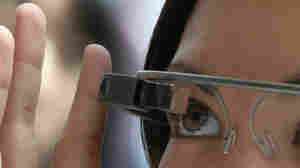 August 5, 2013 • The new eyeglass frames allow you to take pictures and browse the Internet while you wear them. Early adopters focused on the tiny screens have already been dubbed "glassholes." Fresh Air linguist Geoff Nunberg reminds us that in Shakespeare's time "distraction" was another word for madness. 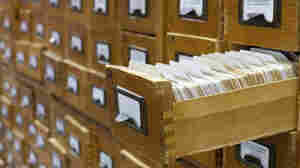 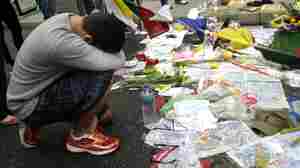 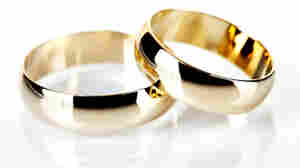 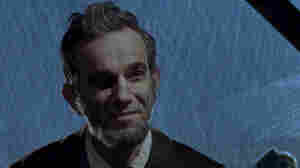 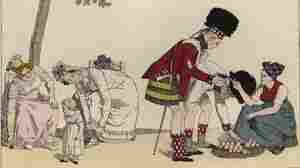 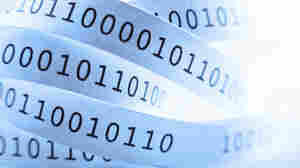 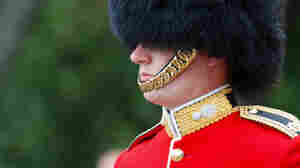 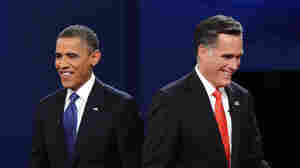 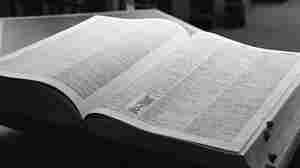 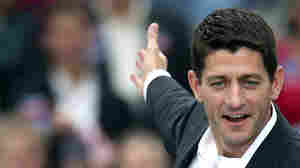 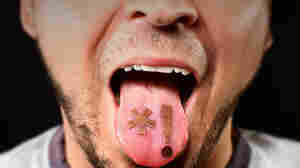 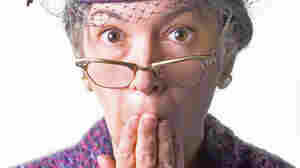