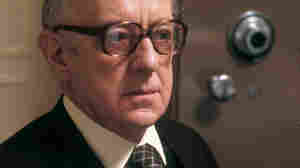 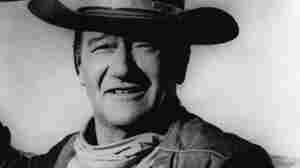 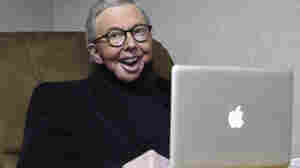 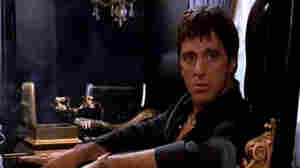 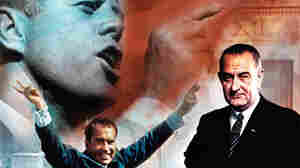 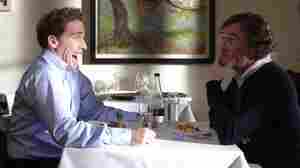 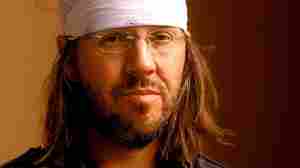 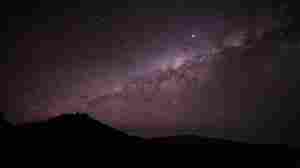 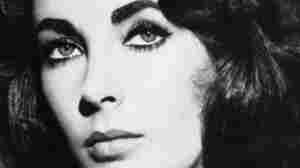 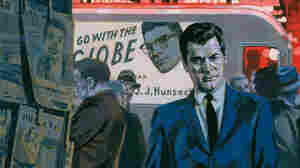 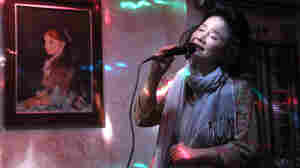 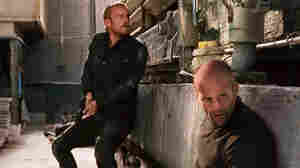 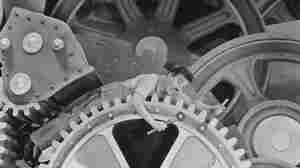 December 2, 2010 • Critic John Powers has a theory about movies: The best gifts to give aren't necessarily the most recent hits. His 13 picks for the 2010 holiday season include a Charlie Chaplin classic, a Charles Laughton masterpiece and one of the greatest documentaries ever produced.