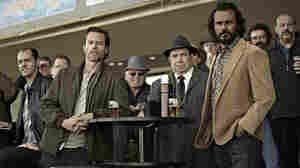 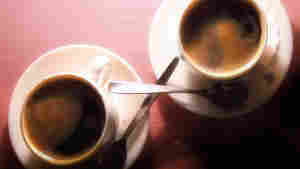 August 12, 2013 • Spanish novelist Javier Marías is well-known in Europe, but not as popular in the United States. Critic John Powers says Marías' latest work — an unsettling, slightly sinister twist on the mystery novel — ought to raise the author's profile here in America. 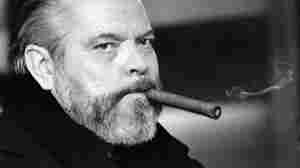 July 24, 2013 • For years, there were rumors that filmmaker Henry Jaglom had taped hours of his conversations with Orson Welles but that the tapes had been lost. They weren't. Now the transcripts have been released in a new book, edited and introduced by Peter Biskind. 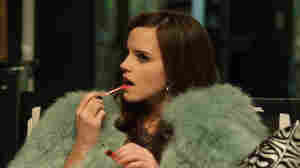 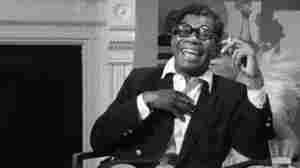 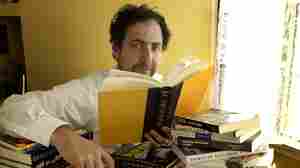 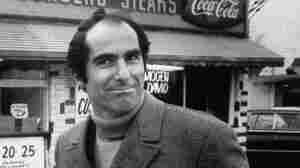 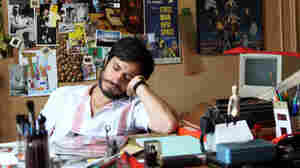 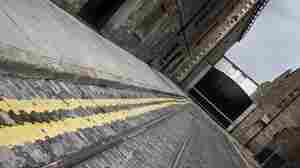 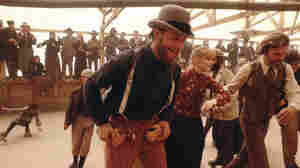 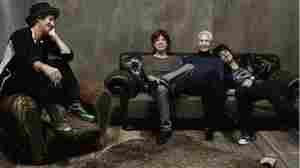