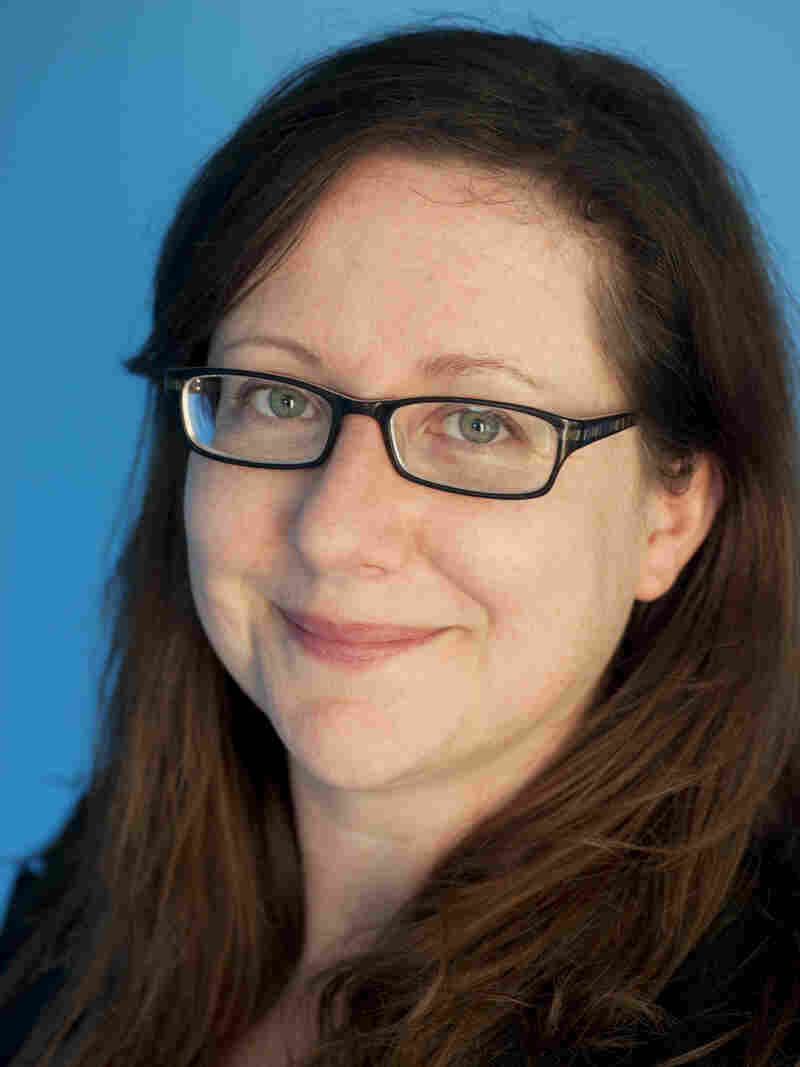 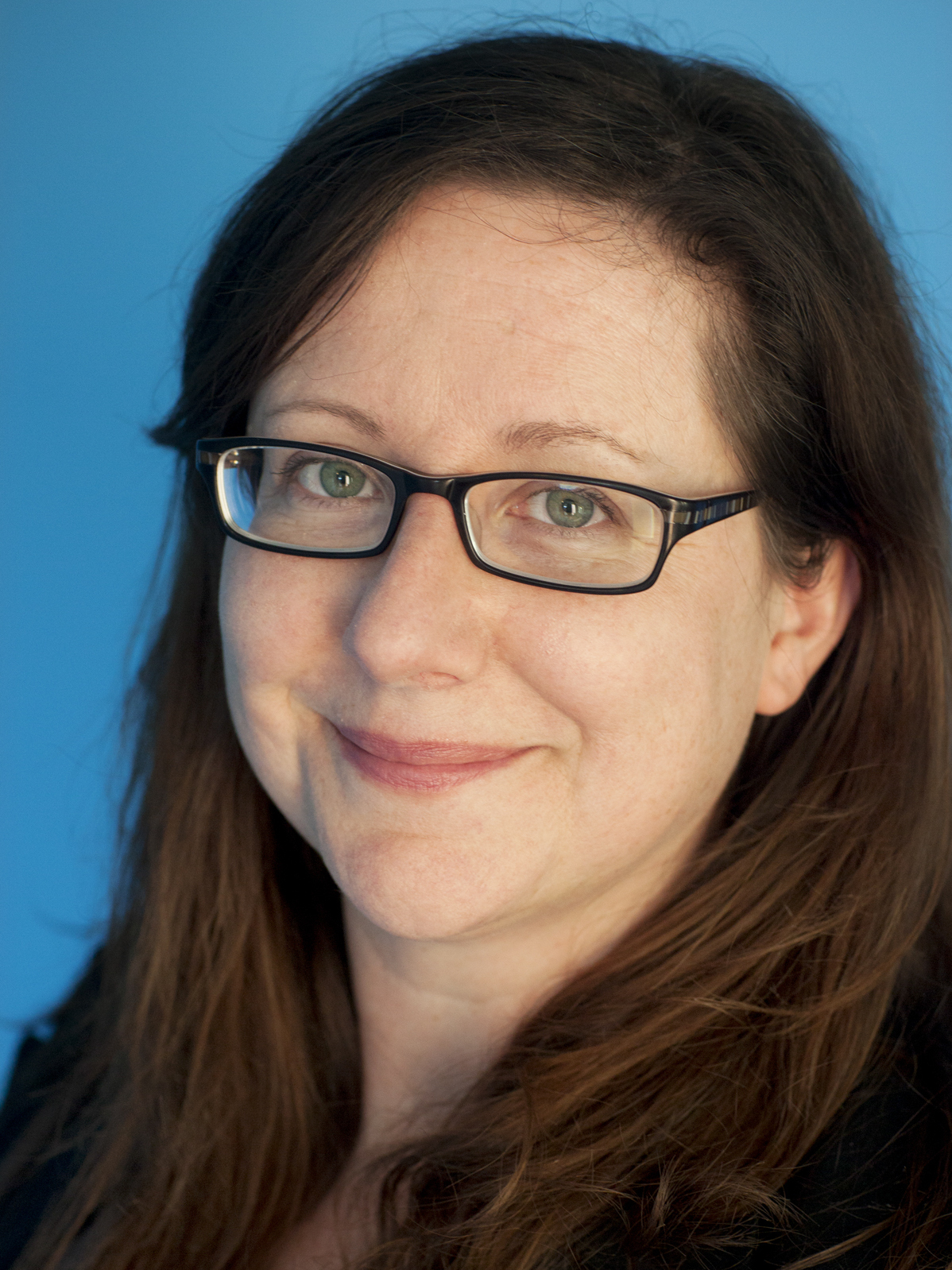 Gemma Hooley is the Senior Vice President for Member Partnership at NPR.

In this role, Hooley leads the team responsible for maintaining the day-to-day business relationship with Member stations and other broadcast partners, working with executives, producers, marketers and content decision makers on strategies to grow and serve the audience. Hooley plays a leadership role in strategic projects with Member stations in the fields of content development, collaborative fundraising, digital distribution and audience engagement.

Arriving at NPR in 2000, Hooley has served as a program services associate, manager of station relations, and, until her appointment as VP in January 2014, as senior director of member partnership.

She was named SVP in September 2018 in recognition of her leadership of our collaborative business relationship with hundreds of NPR Member stations. During her tenure, she and her team have significantly strengthened that essential partnership, which enables NPR to grow and Member stations to better serve millions of listeners every week.

Hooley came to the United States from her native South Africa in 1996, to attend graduate school. After completing her degree, she worked for an independent multimedia production non-profit in Washington, D.C., where she managed, produced and edited the weekly award-winning documentary series Soundprint.

From 1990-1996, Hooley worked in South Africa for the U.S. State Department in the office of the (former) United States Information Agency as a cultural affairs and press specialist. During this significant period in U.S.-South African relations, she helped develop and implement public affairs strategies and outreach in support of official U.S. political, arts, cultural and media programs.

January 1, 2011 • The Pittsburgh Penguins and the Washington capitals face off Saturday in the annual NHL Winter Classic. In preparation for the event, Pittsburgh's Heinz Field has undergone a transformation -- from football gridiron to outdoor hockey rink.

April 26, 2010 • The quarterfinals of the NHL Stanley Cup playoffs are under way. On Friday night, in a game against the Montreal Canadiens, Washington Capitals veteran forward Eric Belanger lost several teeth in a collision at the end of the first period. He missed just a few shifts and returned to play the rest of the game as soon as the team dentist could get him stitched up.

January 1, 2010 • Weather forecasters are predicting snow in Boston Friday. Fenway Park is hosting the Winter Classic -- that's the National Hockey League's outdoor hockey game. The Boston Bruins will play the Philadelphia Flyers. Fenway is normally home to baseball's Red Sox. This is the third year for the event.

Learning To Win On The Ice

April 11, 2009 • The National Hockey League's regular season ends this weekend. A look at how one team, the Washington Capitals, and one player survived the grueling effort.

Learning To Win On The Ice

For A Hockey Player, It's Pain Vs. Desire

December 24, 2008 • For pro players, this is the part of the season when teams are banged up and playing through pain. But for at least one Washington Capitals player, a good night's sleep can come only after he has put his body on the line in a game.

For A Hockey Player, It's Pain Vs. Desire

NHL Season Begins, And A Dream Is Delayed

October 9, 2008 • As the pro-hockey season begins, many rookies face a moment of truth: Have they made the cut for the National Hockey League, or will they be sent down to the development league? For rookie Karl Azner, the answer comes after months of work.

NHL Season Begins, And A Dream Is Delayed