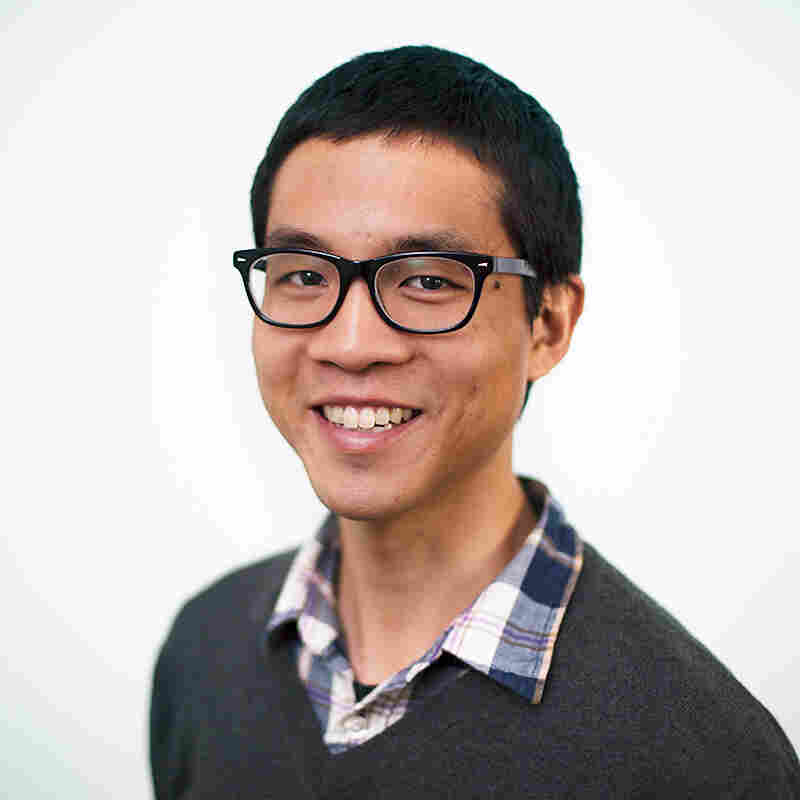 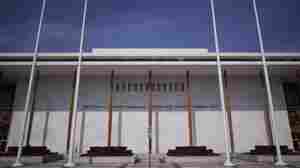 July 18, 2019 • Earth, Wind & Fire, Sally Field, Linda Ronstadt, Sesame Street and Michael Tilson Thomas will be recognized for their lifetime contributions to the performing arts at a gala in December. 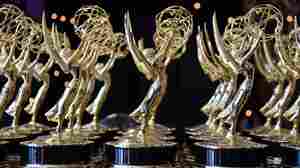 July 16, 2019 • The Television Academy has announced this year's nominees. See the list of which shows and actors are tipped for recognition in comedy, drama and variety categories. 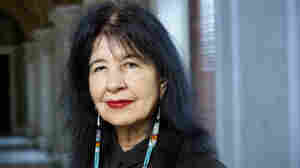 Joy Harjo will become the 23rd poet laureate of the United States, making her the first Native American to hold the position. Shawn Miller/Library of Congress hide caption

June 19, 2019 • A member of the Muscogee Creek Nation, the 68-year-old poet and musician says she bears "the honor on behalf of the people and my ancestors" and aims to serve as an "ambassador" of the art form. 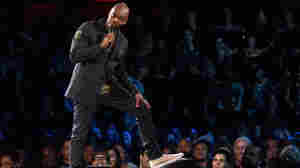 In recent years, Dave Chappelle returned to stand-up comedy in force with a series of specials, released on Netflix. He will receive the Mark Twain Prize on Oct. 27, 2019. Lester Cohen/Netflix hide caption

May 7, 2019 • The comic and actor, known for his boundary-pushing stand-up routines and his sketch comedy TV series Chappelle's Show, will receive the award in a gala at the Kennedy Center. 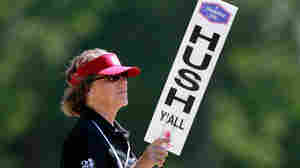 A volunteer holds up a "Hush Y'all" sign at an LPGA golf tournament in 2012 in Mobile, Ala. Kevin C. Cox/Getty Images hide caption

Y'all Heard? An Argument For The Great Southern Pronoun

March 9, 2019 • In the book Speaking of Alabama, an essay by linguistics professor Catherine Davies calls "y'all" a speech "improvement" — at least when referring to the plural second person.

Y'all Heard? An Argument For The Great Southern Pronoun 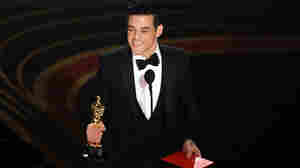 Rami Malek accepts the Academy Award for actor in a leading role for his performance in Bohemian Rhapsody. Kevin Winter/Getty Images hide caption

February 24, 2019 • Green Book took home the award for best picture at the 91st Academy Awards. See all the winners, including the recipients for directing, best actor and best actress. 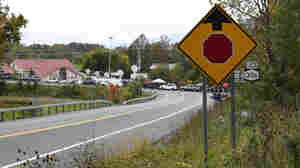 News trucks park at the site of the limousine crash that killed 20 people in Schoharie, N.Y., on Saturday. The National Transportation Safety Board is investigating the accident. Hans Pennink/AP hide caption 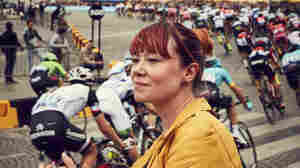 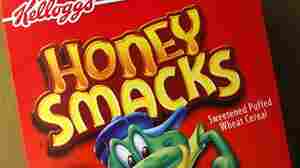 Kellogg's Honey Smacks cereal has now been linked to at least 100 cases of salmonella infection across the U.S. since March. Gene J. Puskar/AP hide caption

July 13, 2018 • The sweetened, puffed wheat product is linked to an outbreak of Salmonella mbandaka bacteria that has infected 100 people in 33 states. 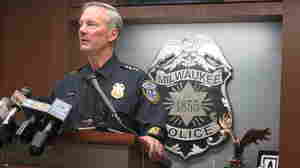 Retired Milwaukee Police Chief Edward Flynn, pictured here at a press conference in 2015, presided over the city's police department during the period when the ACLU alleges it stopped over 350,000 people without reasonable suspicion. Greg Moore/AP hide caption 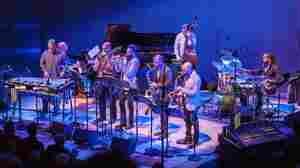 Behind The SFJAZZ Collective 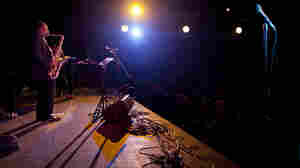 January 2, 2018 • The monstrously talented and astoundingly prolific tenor saxophonist returned to New York this winter to present a four-clarinet summit and a new trio with Geri Allen and Terri Lyne Carrington.

The Many Sides Of David Murray 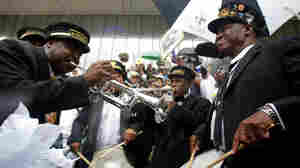 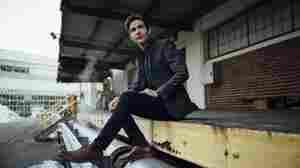 September 1, 2016 • For a "jazz" song, there's not a ton of extended solo improvisation. But sometimes a great melody deserves a whole song to express itself, as in this instrumental cover of the band Wye Oak. 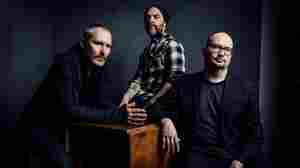 The Bad Plus' new album, It's Hard, comes out Aug. 26. Josh Goleman/Courtesy of the artist hide caption

August 18, 2016 • The leaderless piano trio became famous for its cover songs more than a dozen years ago. Now, an all-covers record finds an established and quirky band once again testing its powers of interpretation.