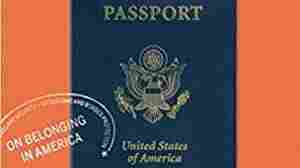 September 23, 2020 • In her first non-fiction work, Laila Lalami says these Americans want the country to succeed, but can't avoid the gulf between purported values of equality and the realities of systematic oppression. 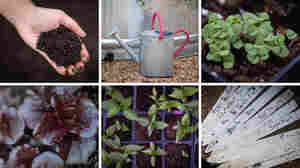 April 21, 2020 • Whether you have big plans for a vegetable garden or a tiny pot of windowsill herbs, this episode will help you get your green thumb. We cover the basics of hardiness zones, understanding good soil and building raised beds so you can turn garden dreams into reality. 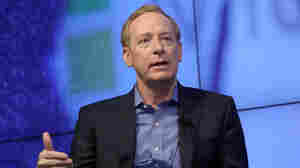 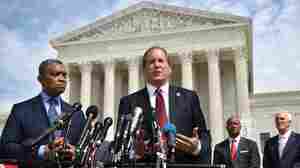 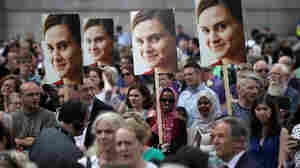 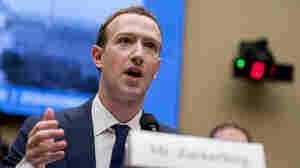 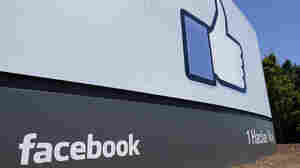