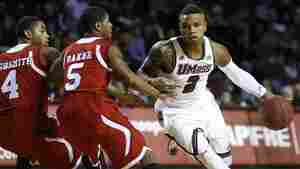 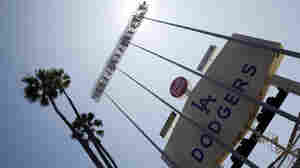 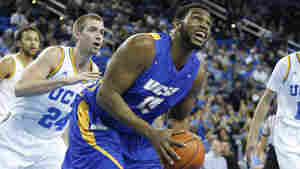 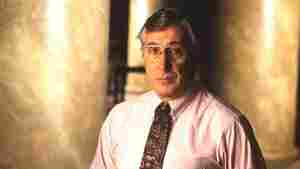 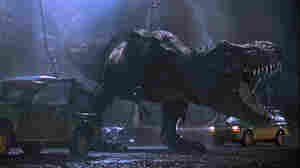 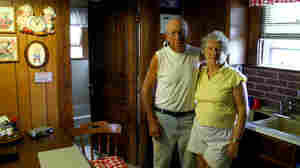 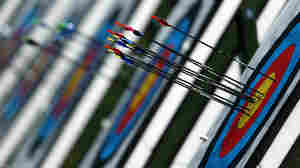 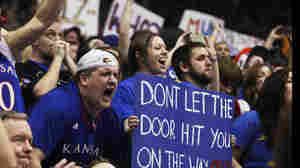 February 26, 2012 • There are just two weeks until Selection Sunday, the day the teams and seeds of the NCAA basketball tournament are announced. By then, three pairs of age-old rivals will have squared off in what may be their last games ever. 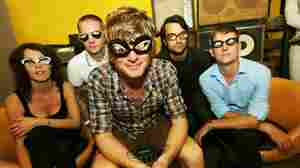 December 30, 2011 • It's an exciting time to be a garage-rock fan, not to mention an excellent time to convert. 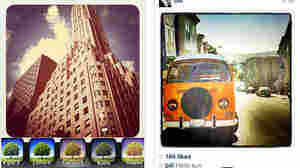