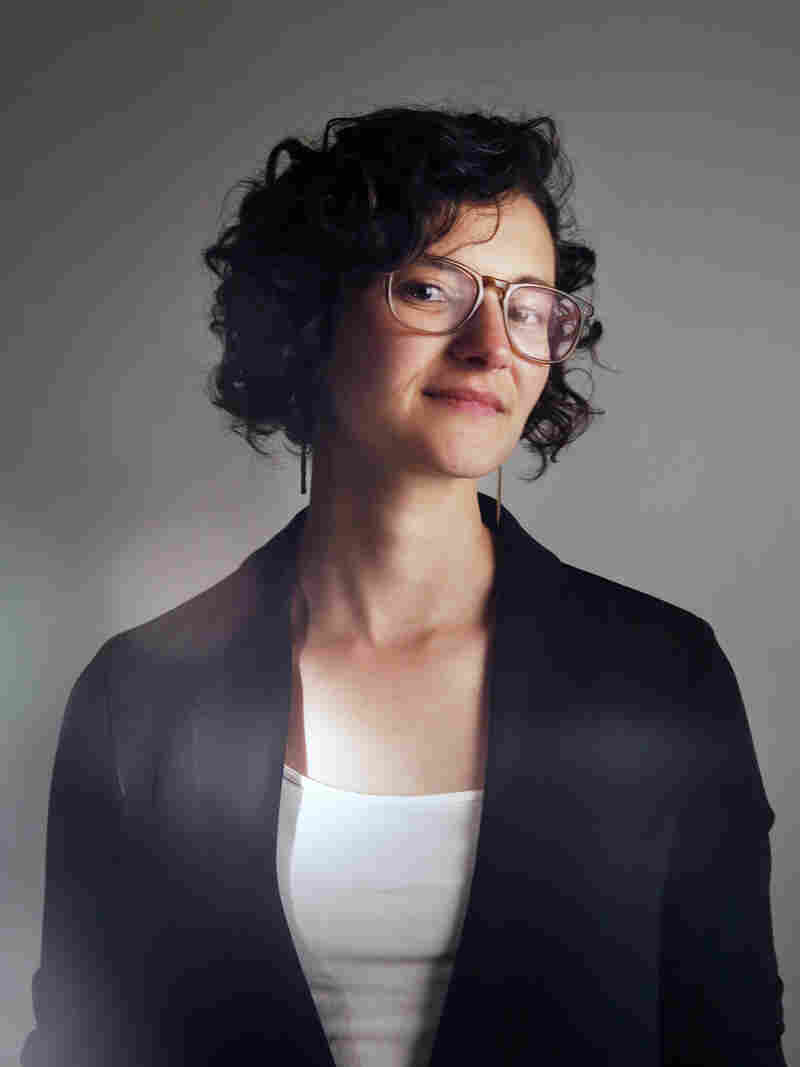 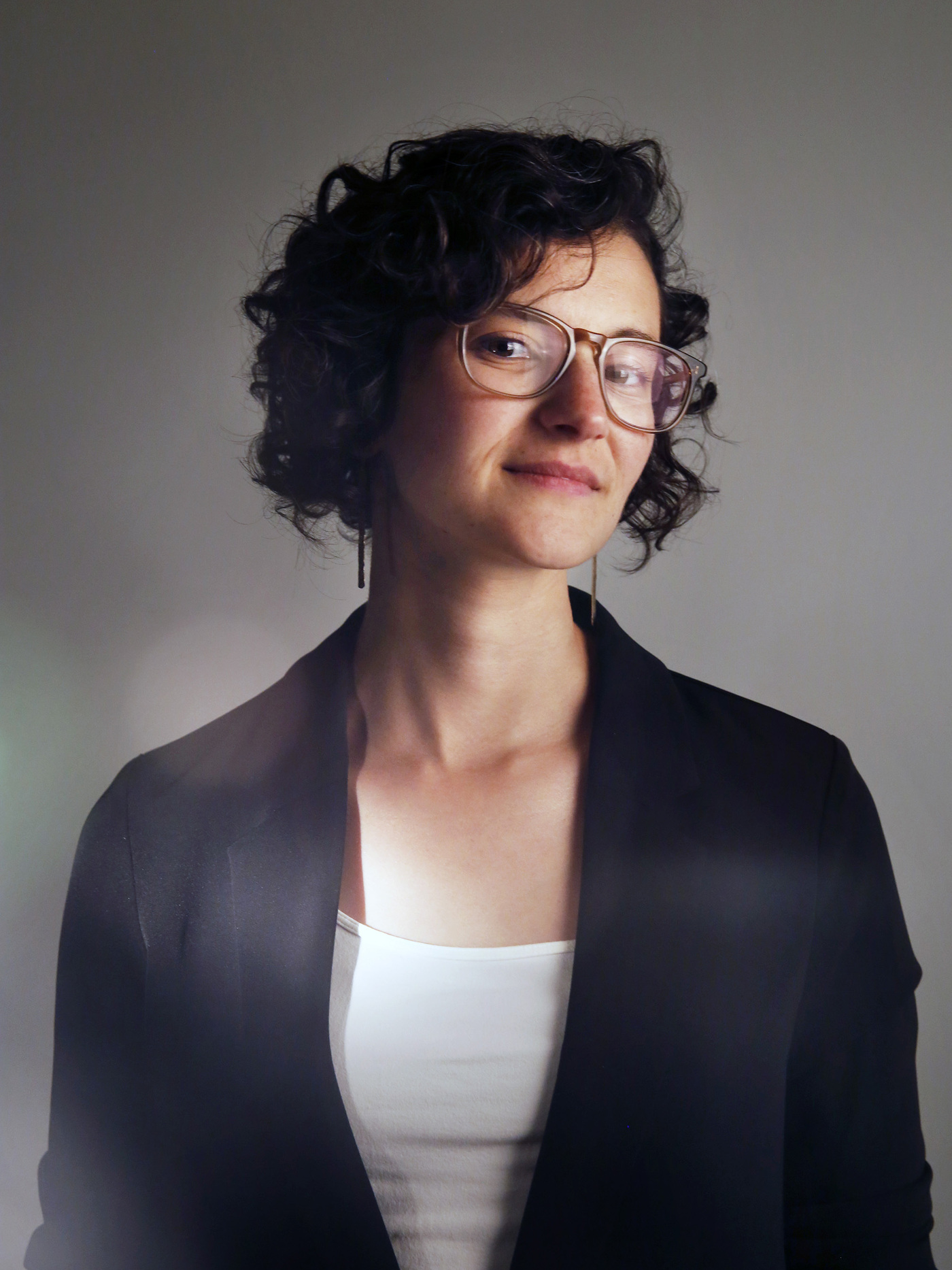 Nicole Cohen is an education editor at NPR. Prior to joining the Education Desk, she was a producer for NPR's Arts Desk, where she produced and edited arts features and interviews for NPR.org. She was part of the team that created NPR's annual Book Concierge, a collection of the year's best books as chosen by NPR staff and critics. Her other arts features include This Is Color and the podcast recommendation site Earbud.fm. She also coordinated the Web presence for Fresh Air.

Cohen joined NPR in 2010 after earning a master's degree from Northwestern University's Medill School of Journalism. She has a bachelor's degree from the University of Michigan, where she studied comparative literature and spent a year studying abroad in St. Louis, Senegal.

Cohen is a second-generation American who is fluent in Spanish (with an Argentine accent), proficient in French, and still remembers a few words of Wolof from her time in West Africa. 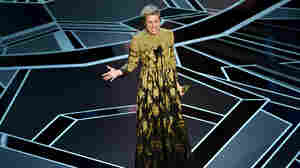 Frances McDormand won best actress for her role in Three Billboards Outside Ebbing, Missouri. As she accepted her award, she asked all other female Oscar nominees to stand up and be recognized. Kevin Winter/Getty Images hide caption 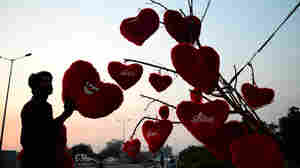 Poem For Your Thoughts: Your Memories Of Love, Captured In Poetry

February 12, 2018 • You shared stories of being smitten, stories of betrayal and even a love letter to a dog. Here, author Kwame Alexander selects poems that get to the heart of those experiences.

Poem For Your Thoughts: Your Memories Of Love, Captured In Poetry 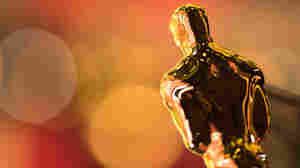 An Oscar statuette is shown backstage at the 2017 Academy Awards. The 2018 awards ceremony will take place on March 4. Christopher Polk/Getty Images hide caption 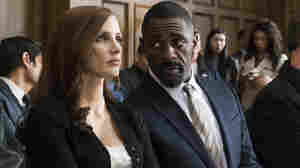 January 6, 2018 • After a bad crash, Molly Bloom went from competitive skier to high-stakes poker game runner. "I was looking for this thing that would make me feel validated," she says. " ... And I sort of found it." 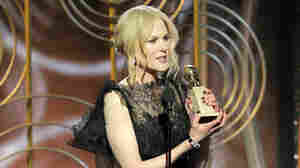 Nicole Kidman accepts the award for best performance by an actress in a limited series or motion picture made for TV for her role in "Big Little Lies." Paul Drinkwater/AP hide caption

January 6, 2018 • It was a big night for the films Three Billboards Outside Ebbing, Missouri, and Lady Bird, and the television miniseries Big Little Lies. 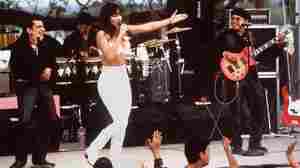 20 Years Ago, Biopic Helped Give Pop Star Selena Life Beyond Her Tragic Death

20 Years Ago, Biopic Helped Give Pop Star Selena Life Beyond Her Tragic Death 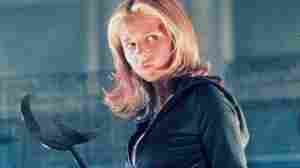 March 10, 2017 • Buffy the Vampire Slayer used monsters as a metaphor for everyday high school problems. The show premiered on March 10, 1997. 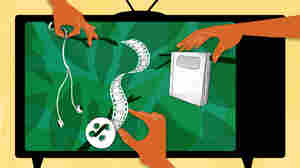 August 11, 2016 • Did you just watch the last episode of your favorite TV show? NPR is here to help you find the next thing to watch, read or listen to. Browse our handpicked list of books, movies, podcasts and more. 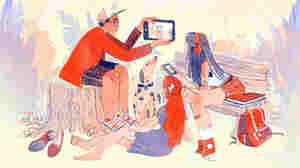 July 15, 2016 • You know that feeling when you put down a great book and all you want is more? We took 27 recent books and paired them with movies, musicals, TV shows, comics and podcasts to keep your buzz going. 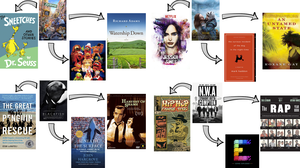 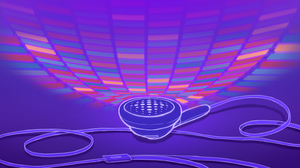 February 5, 2016 • Earbud.fm is NPR's friendly guide to great podcasts. Join the our mailing list, and get podcast recommendations in your inbox every Saturday morning.