Tom Dreisbach is a producer and editor for NPR's Embedded. His work has examined how opioids helped cause an HIV outbreak in Indiana, the role of video evidence in police shootings, and the controversial development of Donald Trump's Southern California golf club. In 2018, his work on Embedded was awarded a national Edward R. Murrow Award from RTDNA. Prior to working on Embedded, Tom was an editor for All Things Considered, NPR's flagship afternoon news show. 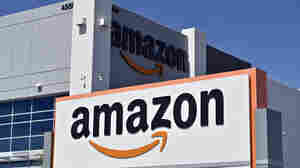 Amazon has called safety a "top priority" for the company. But NPR has found more than 100 dietary supplements sold on Amazon that appear to be illegally marketed as antiviral treatments. David Becker/AFP via Getty Images hide caption 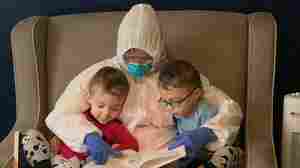 June 7, 2020 • When Lauren Jenkins learned a coworker had tested positive for the coronavirus, she did what once would've seemed unthinkable — separating from her two young boys and a husband with stage IV cancer. 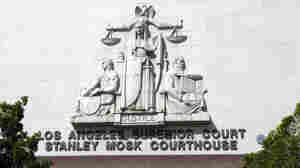 May 27, 2020 • The city attorney accuses Wellness Matrix Group of "shocking deceptive conduct" over its sales of purported "at-home" coronavirus tests and virus-killing disinfectant.

May 27, 2020 • Los Angeles authorities announce a lawsuit against Wellness Matrix Group company for selling non-FDA-approved tests and making false claims about their disinfectant. 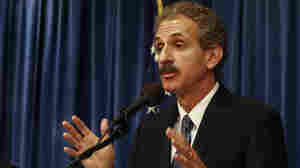 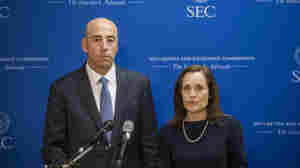 April 15, 2020 • The leaders of the Securities and Exchange Commission's enforcement division say they are taking aggressive action to combat potential investment fraud related to the COVID-19 pandemic. 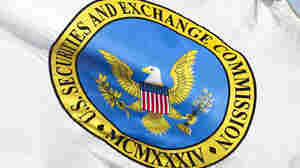 April 8, 2020 • Wellness Matrix Group said the test had been approved but the Food and Drug Administration said it has not authorized any such product. 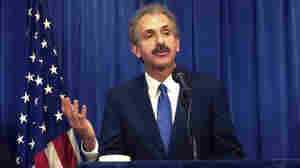 Los Angeles City Attorney Mike Feuer, seen here in 2017, says his office has reached a settlement with a company that had been selling at-home tests for the coronavirus. The Food and Drug Administration says it has not authorized any at-home tests. Christopher Weber/AP hide caption

April 6, 2020 • The Food and Drug Administration says it has not authorized any at-home tests for the coronavirus. After one company started selling an at-home test in March, the city attorney of Los Angeles sued. 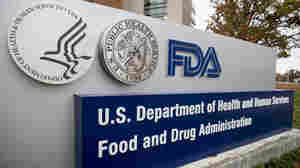 Wellness Matrix Group has claimed to sell an at-home coronavirus test that is "FDA Approved." But the U.S. Food and Drug Administration says, "the FDA has not authorized any test that is available to purchase for testing yourself at home for COVID-19." Al Drago/CQ Roll Call via Getty Images hide caption

April 2, 2020 • The Wellness Matrix Group has offered customers an "at-home kit" for coronavirus testing that is "FDA Approved." But the agency has not approved any such tests, and customers say they feel scammed.

April 1, 2020 • The federal government has warned about scams related to the coronavirus pandemic. NPR has been investigating one California company which has sold a supposedly "FDA approved" home test for COVID-19.

How To Spot Scams Targeting Fear Of The Coronavirus

March 31, 2020 • An NPR investigative reporter answers listener questions about how to spot scams predicated on the coronavirus.

How To Spot Scams Targeting Fear Of The Coronavirus 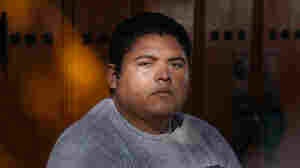 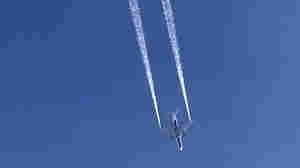 February 3, 2020 • NPR has obtained audio of a 911 call made immediately after a Delta plane dropped 15,000 gallons of jet fuel over the Los Angeles area, including on the playground of an elementary school. 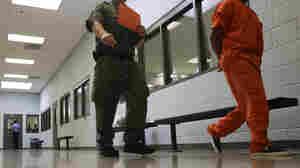