The Shootout At Waco: Bikers Provide A Glimpse Into Club Life

April 8, 2016 • Nine people were killed in a deadly shootout between rival biker groups in Waco, Texas, last year. But no one's gone to trial almost a year later.

The Shootout At Waco: Bikers Provide A Glimpse Into Club Life 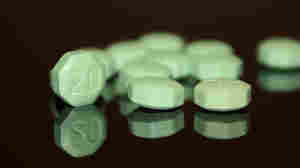 April 1, 2016 • When a special coating was added to the opioid Opana, it deterred people from abusing the pills by crushing and snorting them. But some users soon learned how to prepare the pills for injection. 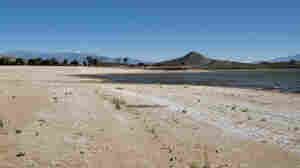 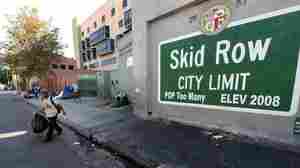 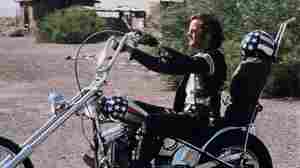 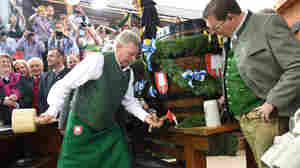 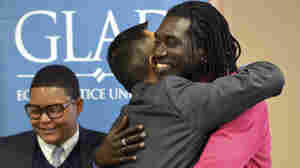 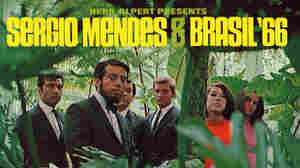 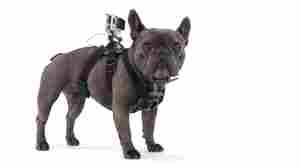 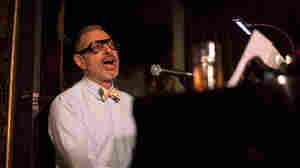 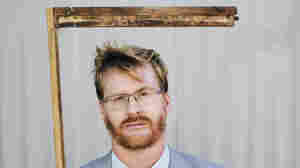 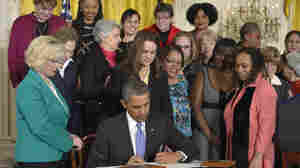