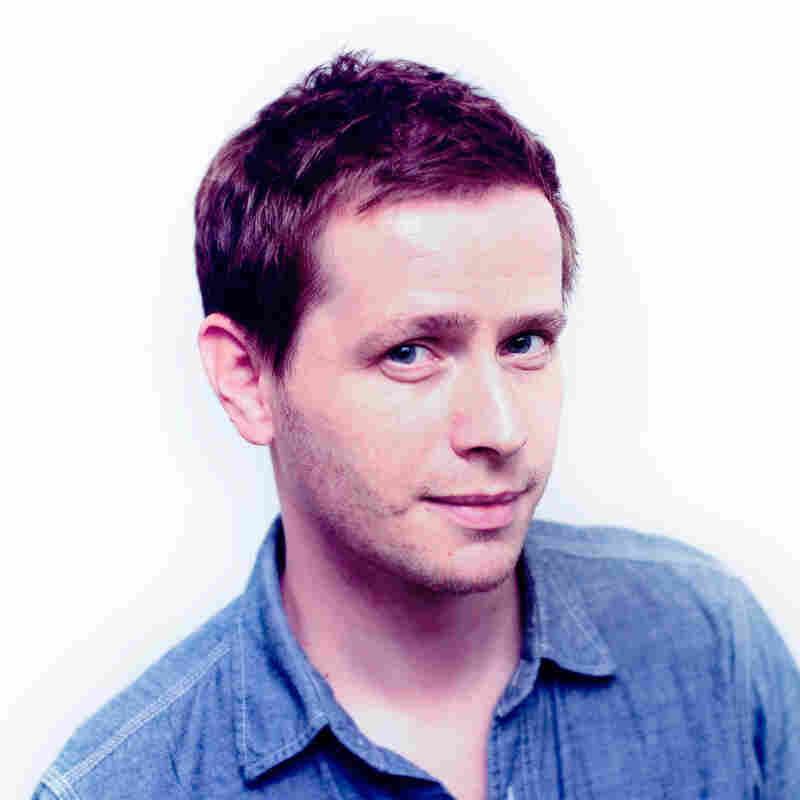 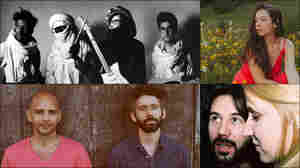 October 13, 2020 • All Songs Considered's Bob Boilen and NPR Music's Otis Hart share their favorite songs of the week, including the return of The Antlers, the folk duo Luluc, Tuareg rock artist Mdou Moctar and more. 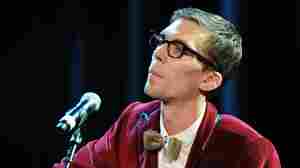 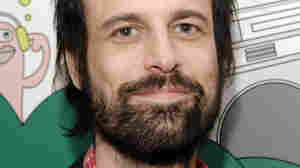 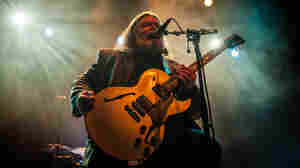 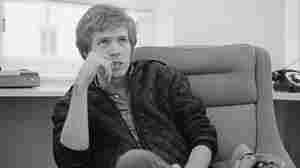 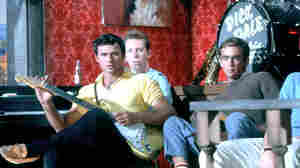 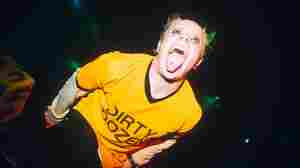 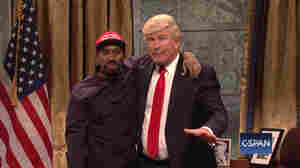 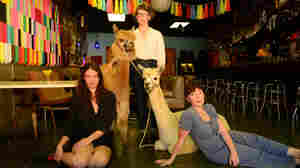