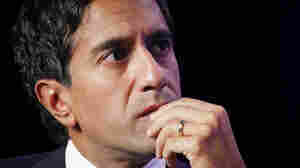 July 8, 2015 • While covering the earthquake in Nepal, the network's chief medical reporter, who is also a brain surgeon, operated on a young victim — and misidentified her. Does it matter?

July 2, 2015 • After a scandal knocked out his predecessor Brian Williams, last week Lester Holt become the network's chief news anchor — the first African-American to do so at a broadcast network. 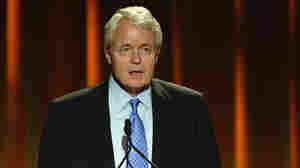 June 15, 2015 • NPR's David Folkenflik, who worked under Carroll at The Baltimore Sun, looks back at the career of the lauded newspaper editor who led the Los Angeles Times to 13 Pulitzer Prizes in just five years. 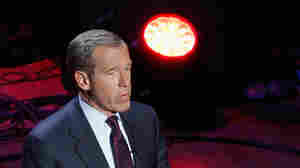 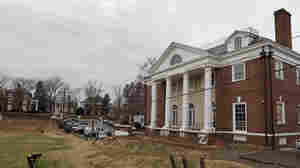 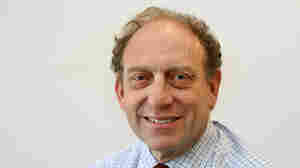