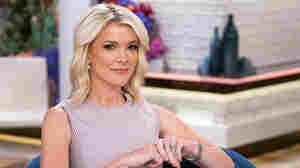 Megyn Kelly poses on the set of her new show at NBC Studios in New York. Her first week as host of the morning show was rocky. Charles Sykes/Charles Sykes/Invision/AP hide caption

September 30, 2017 • Kelly's first week as host of NBC's 9 a.m. Today show was rocky. The former Fox News anchor has time to steady the ship, but the transformation she's seeking to make is a big one.

September 26, 2017 • Facebook is in the spotlight for its role in the 2016 presidential election. Facebook has said it would turn over all of its Russian-sponsored ads to Congress. 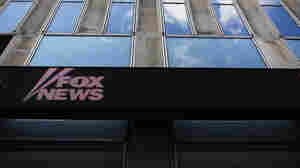 September 19, 2017 • Fox News denies that a source in its story about Rich's murder was defamed. Rod Wheeler alleges the network put words in his mouth to prop up what he characterized as a fraudulent story. 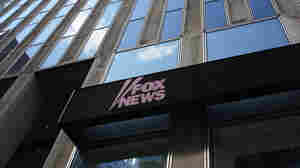 Several months after Fox News retracted its story about the death of Seth Rich, the network has done nothing to explain what went wrong. Spencer Platt/Getty Images hide caption

September 15, 2017 • Several months after Fox News retracted its story about the death of Seth Rich, the network has done nothing to explain what went wrong.

September 13, 2017 • A British minister is putting up a big obstacle to a $15 billion deal involving the Murdochs, questioning their leadership and commitment to fairness in the wake of scandals at Fox News and other parts of their media empire. 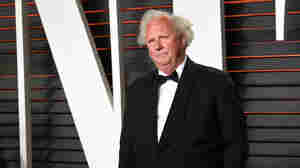 Bannon's Back At Breitbart, White House Advisers Worry They're Targets

August 25, 2017 • Steve Bannon is back in the saddle running Breitbart News after being forced out as President Trump's top political adviser. We assess how Breitbart has covered the White House since Bannon's return.

Bannon's Back At Breitbart, White House Advisers Worry They're Targets 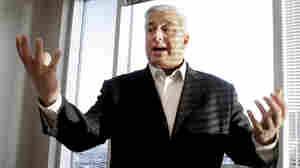 A lawsuit accuses Ed Butowsky, a Fox News reporter and the network of concocting a story about Seth Rich's death in an effort to help President Trump. LM Otero/AP hide caption

August 16, 2017 • Ed Butowsky is the money manager who played a key role in a since-retracted Fox News expose about the murder of a young Democratic Party aide.

August 9, 2017 • Disney says that when current contracts expire it will no longer offer new movies and TV shows to Netflix. It's also launching two new streaming services — one for movies and TV and the other an ESPN sports stream. Content creators such as Disney are increasingly questioning their relationships with streaming services like Netflix, as cord cutters erode profits for cable channels.

August 7, 2017 • Revelations about Fox News' role in concocting a baseless story on the death of a young Democratic staffer has problematic echoes for the network's controlling owner, Rupert Murdoch, who had to shut down the biggest paper in the United Kingdom for outcry over its reporting on a dead British girl. 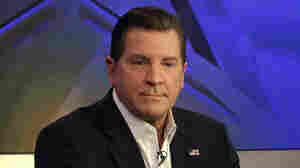 Fox News host Eric Bolling has been suspended amid reports that he sent at least three female colleagues a lewd text message. Bolling's lawyer calls the accusations untrue and says he and his client are cooperating with the investigation. Richard Drew/AP hide caption

August 5, 2017 • Fox News has suspended the co-host of its nightly program The Fox News Specialists while it investigates reports that he sent lewd messages to three female colleagues.

August 4, 2017 • Leaks happen in any administration but there seems to have been a ton of leaks during Trump's short time in office. The attorney general on Friday is scheduled to update the investigation into leaks.

August 1, 2017 • The Fox News Channel and a supporter of President Trump concocted a story about the death of a young Democratic National Committee staffer, according to a lawsuit filed Tuesday. 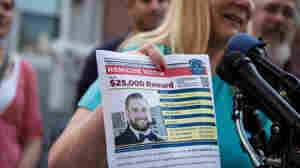 August 1, 2017 • A lawsuit alleges the Fox News Channel worked with a wealthy Trump supporter to concoct a false report about the death of a Democratic National Committee staffer. 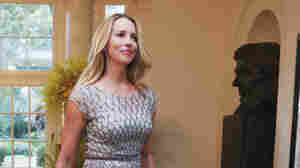 July 28, 2017 • The widow of Apple co-founder Steve Jobs is acquiring a majority ownership in The Atlantic magazine and its affiliated businesses.