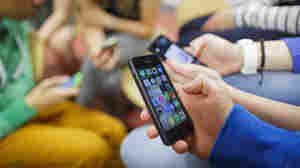 The Risk Of Teen Depression And Suicide Is Linked To Smartphone Use, Study Says

December 17, 2017 • This week on The Call-In, a new study suggests a link between electronic device use and depression among teens. NPR's Lulu Garcia-Navarro talks with Jean Twenge, one of the authors of that study.

The Risk Of Teen Depression And Suicide Is Linked To Smartphone Use, Study Says 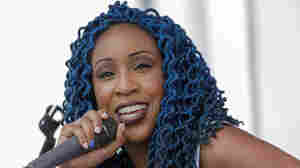 Genesis Blu calls herself a "raptivist" — a mix of rapper and activist. Tim Clyne/Courtesy of the artist hide caption

December 10, 2017 • Genesis Blu is both a psychotherapist who works with teenagers and a rapper. "I love them equally," she says. 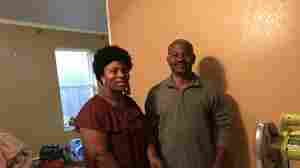 Tosha Atibu and her husband Atibu Ty Ty stand in their Houston home, which was flooded during Hurricane Harvey. They are racing to get it shape in time for the family to move back in for Christmas. Peter Breslow/NPR hide caption

In Post-Harvey Houston, Immigrants Struggle As The City Grapples With How To Help

December 10, 2017 • An immigrant family from the Democratic Republic of the Congo lost everything in Hurricane Harvey. They hope to move back to their house in time for Christmas.

In Post-Harvey Houston, Immigrants Struggle As The City Grapples With How To Help 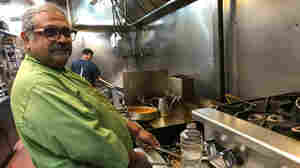 Lashkari gives us a tour of his kitchen. He's known for some of the best Pakistani and Indian food in Houston. His cooking borrows happily from other cultures. Peter Breslow/NPR hide caption

A Visit To Houston's Himalaya: Pakistani And Indian Food With Deep Texas Roots

December 10, 2017 • Chef Kaiser Lashkari's Pakistani restaurant has become a Houston institution. It's also emblematic of the multi-ethnic city itself, with flavors that borrow happily from other culinary traditions.

A Visit To Houston's Himalaya: Pakistani And Indian Food With Deep Texas Roots 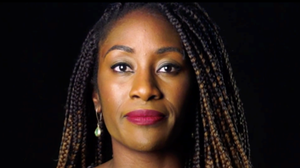 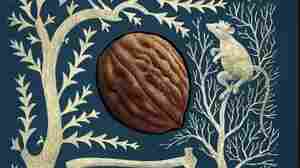 December 3, 2017 • Author Gregory Maguire made his name rewriting fairy tales. Now, he's taken on The Nutcracker — a beloved holiday classic, yes, but one that Maguire says makes no sense as it's usually performed. 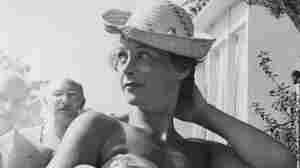 Film actress Hedy Lamarr, pictured here around 1955, was both a major star on screen and an inventor by night. Keystone/Getty Images hide caption

In 'Bombshell,' The Double Identity Of Hollywood Star Hedy Lamarr

December 3, 2017 • In Alexandra Dean's new documentary, the stunning silver-screen beauty of the 1930s and '40s is also the inventor of a technology that makes today's wireless encryption possible.

In 'Bombshell,' The Double Identity Of Hollywood Star Hedy Lamarr 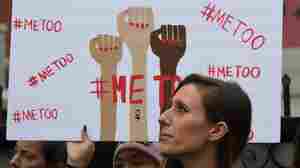 November 19, 2017 • After dozens of allegations against movie mogul Harvey Weinstein came out, a torrent of survivors' stories seemed to emerge — in sports, in business, in politics and in the media, including at NPR. 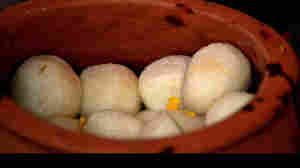 November 19, 2017 • India officially recognized the dessert rosogolla as a dish from the state of West Bengal. NPR's Lulu Garcia-Navarro speaks with opinion writer Madhumita Saha about the importance of this designation. 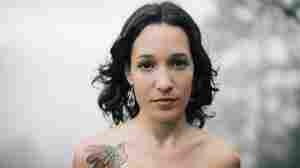 iLe Sings Her Grandmother's Songs And Speaks Out Through Her Music

November 12, 2017 • The singer, who used to perform with her brothers, the hip-hop duo Calle 13, has now struck out on her own as iLe. She speaks with Lulu Garcia-Navarro about her debut album, iLevitable.

iLe Sings Her Grandmother's Songs And Speaks Out Through Her Music 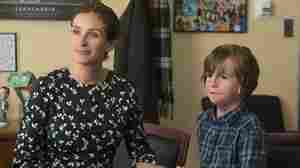 November 12, 2017 • In a new movie, Roberts plays mother to a child with facial differences about to enter fifth grade in a new school. She took the role in part because her family loved the book it's based on. 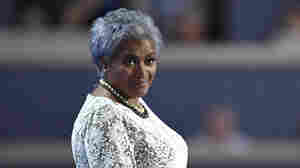 November 12, 2017 • The former Democratic National Committee chairwoman talks with NPR's Lulu Garcia-Navarro about her controversial memoir and what went wrong during the 2016 election.

November 12, 2017 • NPR's Lulu Garcia-Navarro talks to Tracey Baptiste about her new novel. Drawing on myths of her native Trinidad and Tobago, Baptiste tackles the history of the slave trade for young readers. 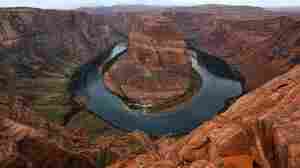 November 12, 2017 • When a particularly scenic shot gains traction on Instagram, visitors flood in. Travel photographer Brent Knepper tells NPR's Lulu Garcia-Navarro that can lead to permanent changes in the landscape. 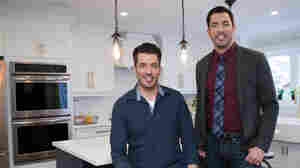 The Property Brothers, Drew and Jonathan Scott, have a new memoir called It Takes Two. Courtesy of HGTV hide caption

November 5, 2017 • If you've ever watched HGTV, you've probably come across Drew and Jonathan Scott — the twins from Canada who are the darlings of home improvement. Their new book is called It Takes Two.