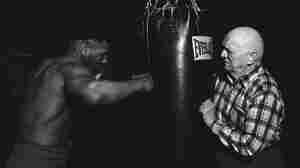 May 30, 2017 • Tyson says trainer Cus D'Amato is the reason he had such a legendary career. "We had a lot of dreams, hopes. ... Being champ of the world, that's all that we ever thought about." 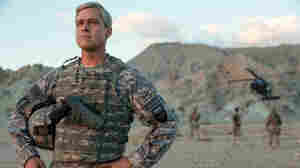 May 26, 2017 • Pitt plays a semi-clueless four-star general charged with overseeing the war effort in Afghanistan. He says the film uses comedy to lure viewers in, then shows them some harsh realities. 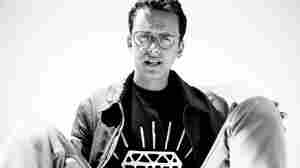 Logic's new album, Everybody, is out now. Ryan Jay/Courtesy of the artist hide caption

May 15, 2017 • The son of a black father and a white mother, Logic says he was "born to make" his new album, Everybody. On it, he confronts issues of identity he says he's been scared to rap about in the past. 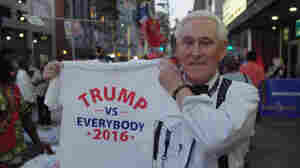 May 12, 2017 • Documentarian Morgan Pehme says the political consultant cultivated Trump's candidacy for almost 30 years. "I think he believed from day one that Trump was a legitimate candidate."

Rep. Stewart On Comey Firing: 'It Was Probably Appropriate To Make A Change'

Rep. Stewart On Comey Firing: 'It Was Probably Appropriate To Make A Change' 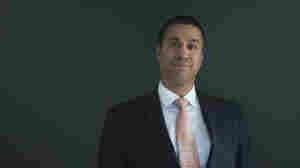 April 25, 2017 • U.S.-Mexico wall could violate 1970 treaty. House Speaker Ryan and other GOP leaders work to put final touches on health plan. And, it's the 85th anniversary of the founding of North Korea's military. 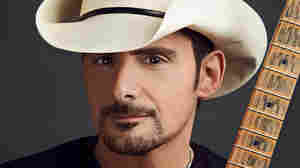 April 24, 2017 • One of mainstream country's biggest stars, Paisley subtly pushes the boundaries on his new album, which features a collaboration with Timbaland and a protest song written with John Fogerty. 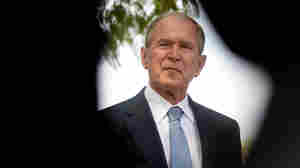 April 13, 2017 • Bush has dedicated billions to combat AIDS in Africa and recently traveled to the continent. If nothing had been done about the pandemic during his time in office, he said, "I would've been ashamed."

April 6, 2017 • House Intelligence Committee Chairman Devin Nunes has stepped down from his committee's investigation into Russian meddling in the U.S. election. 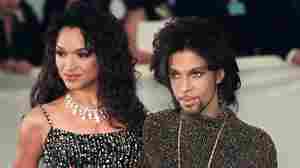 Mayte Garcia looks back on her relationship with Prince in a new book titled The Most Beautiful. Sinead Lynch/Getty Images hide caption

April 4, 2017 • In her new book, The Most Beautiful, Garcia explains how an unlikely meeting at one of the pop icon's concerts sparked a relationship full of love, surprises and, ultimately, heartbreak.

March 28, 2017 • Eric Alvarez from FOX 17 used a little rubber duck on his desk to represent the Oregon Ducks. And Lego figures.

March 27, 2017 • Mattress company Casper has created a hotline where callers can listen to sleep-inducing sounds. Like, the ocean. Or the history of the cocktail weiner.