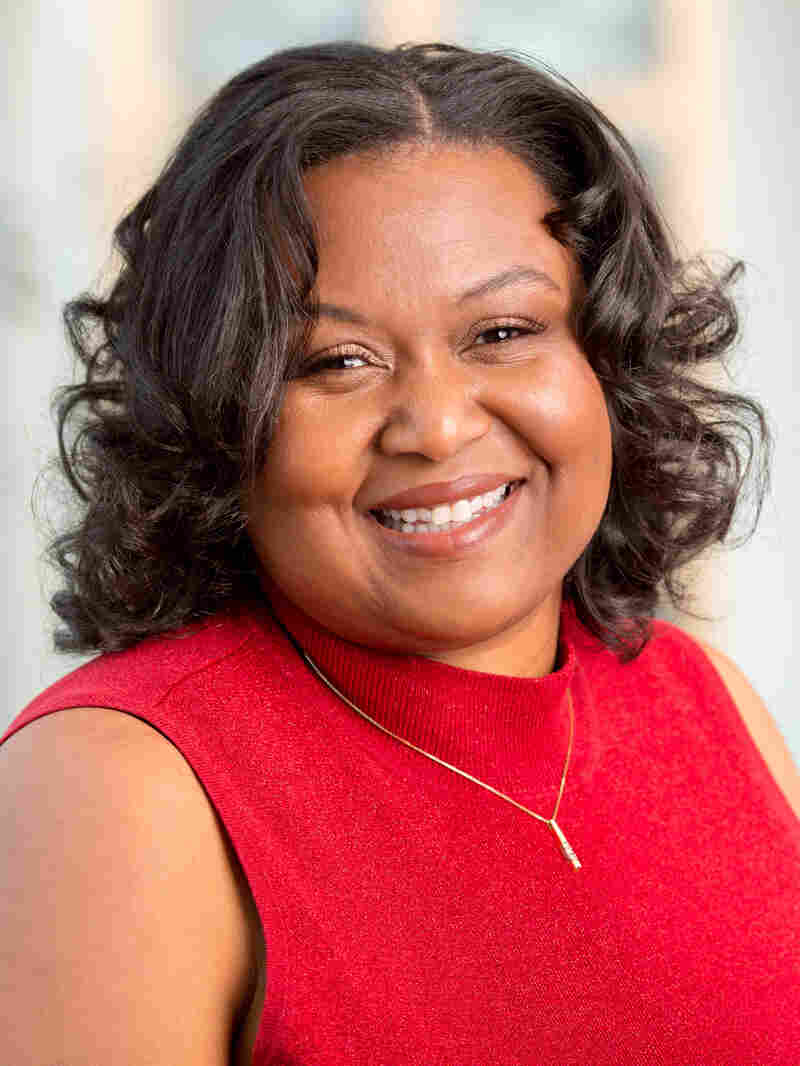 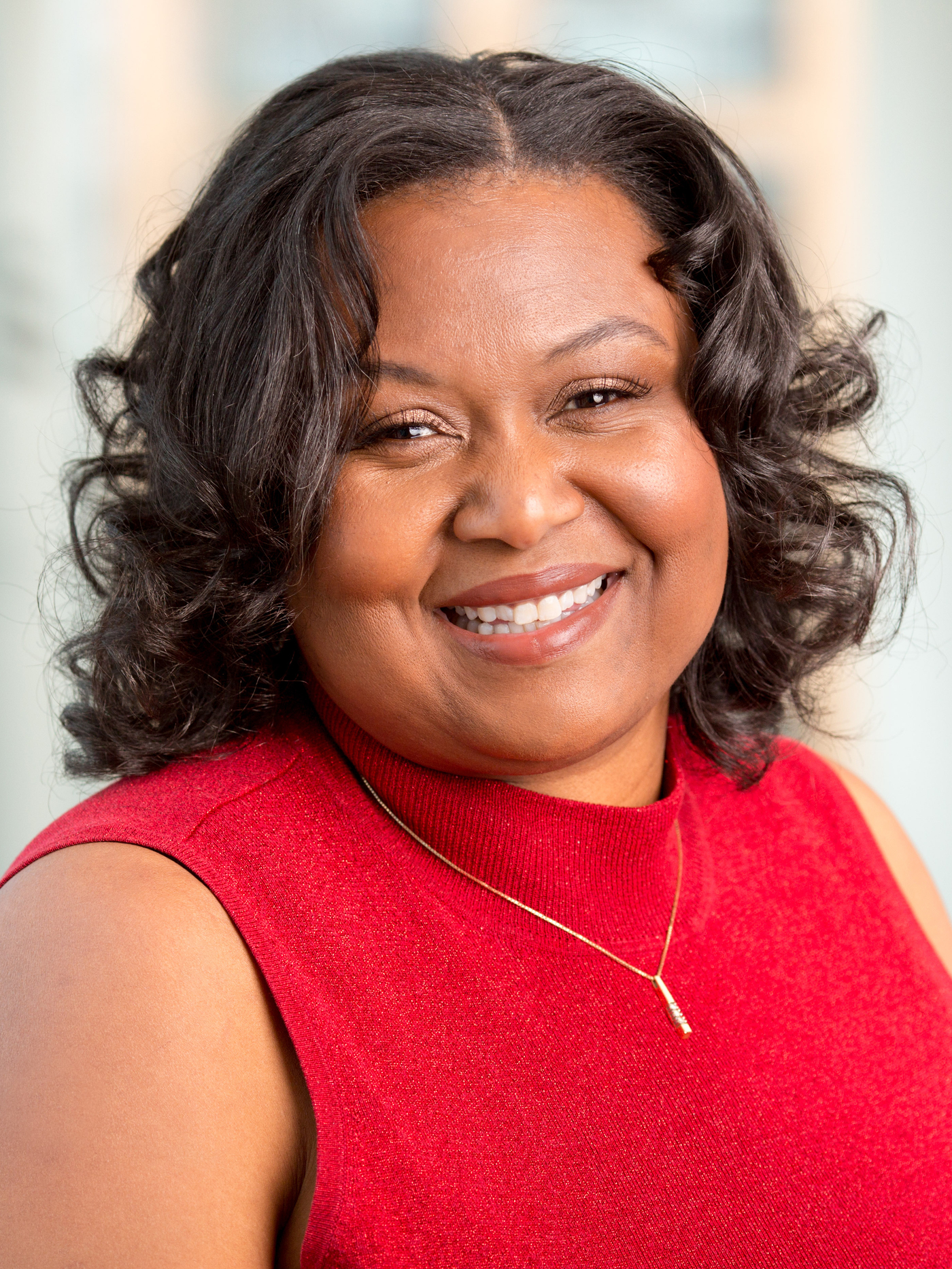 Kenya Young is the executive producer of Morning Edition.

Previously, she was the executive producer of All Things Considered on the weekends. In that role, she was responsible for the day-to-day running of the show on the weekends and the planning of Michel Martin's NPR Presents: Going There national events. She was previously a supervising editor on Morning Edition.

During her time at NPR, she has served as an editor and producer for several NPR programs including News & Notes, Day To Day, Tell Me More, and Talk of The Nation. Kenya started at NPR in the California bureau as an intern in 2007. In addition to show production, she has been a part of special coverage teams during the 2008 and 2012 elections, the 10th anniversary of the Sept. 11 attacks, and live coverage of the Sandy Hook school shootings and the Boston Marathon bombing. She tweets @npryoung. 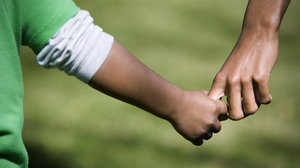 June 28, 2020 • It's Been A Minute host Sam Sanders talks with Kenya Young, executive producer of Morning Edition and mother of three boys about "the talk" that Black parents have with their kids.