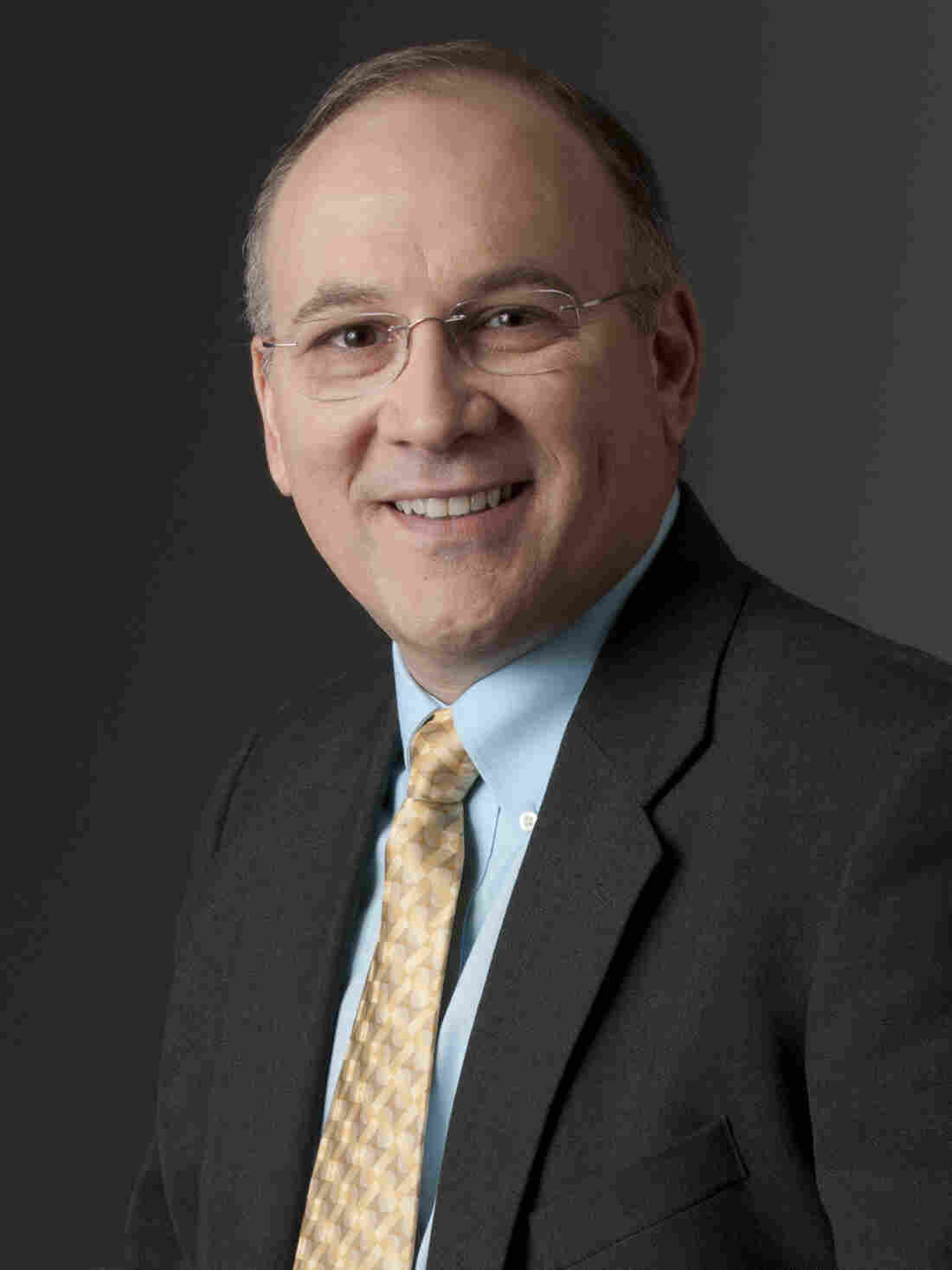 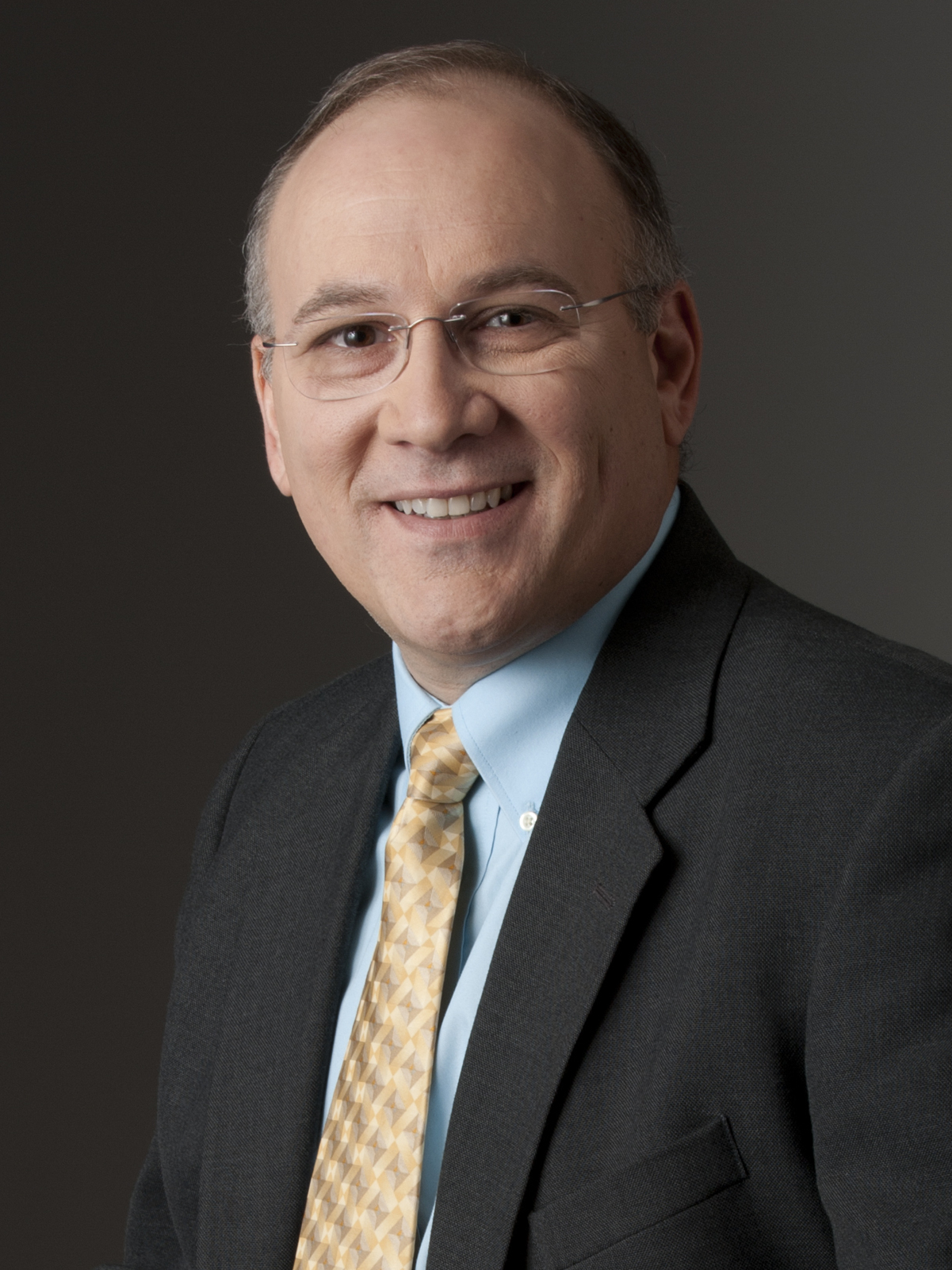 Dave Pignanelli is the Supervising Senior Producer of NPR's Newscast Unit. He manages a staff of anchors, producers, and editors who prepare newscasts for roughly 28 million listeners each week.

Pignanelli moved to Washington, DC, in 2007 to work full time with NPR, providing editorial guidance to both Weekend Edition Sunday and All Things Considered on the weekends. In the fall of that year, he was assigned as an editor at NPR's Newscast Unit. In mid-2008, he was named Supervising Senior Producer.

From 1988 through 1995, Pignanelli served as NPR's Space Science correspondent covering more than 60 space shuttle missions from Kennedy Space Center. He reprised that role in 1998 when then-U.S. Senator and former astronaut John Glenn flew aboard the shuttle Discovery on a mission that included the study of micro-gravity on the elderly.

Pignanelli began his career in journalism as a general assignment reporter covering city and county governments, the courts, and law enforcement in Orlando, Florida. He became news director at NPR Member station WMFE in 1991.

In 1996, Pignanelli moved to Cleveland to become news director at NPR Member station WCPN. The station merged with PBS affiliate WVIZ in 2001, and Pignanelli began managing the editorial content on both stations. He also served as host of many television public affairs programs.

Ohio's chapter of the Society of Professional Journalists named WCPN "Best News Operation" in 1998, 1999, 2000, 2002, and 2004. While News Director at WCPN, the staff won more than 100 international, national, and local awards for excellence in news coverage.

In 2005, Pignanelli served as news director at northeast Ohio's other NPR Member station, WKSU. There, he launched the evening news program "Your Way Home."

Pignanelli is a 2001 Marshall Memorial Fellow, traveling to Brussels, Hamburg, Prague, Madrid, and Berlin to study the bureaucracy of the European Union.