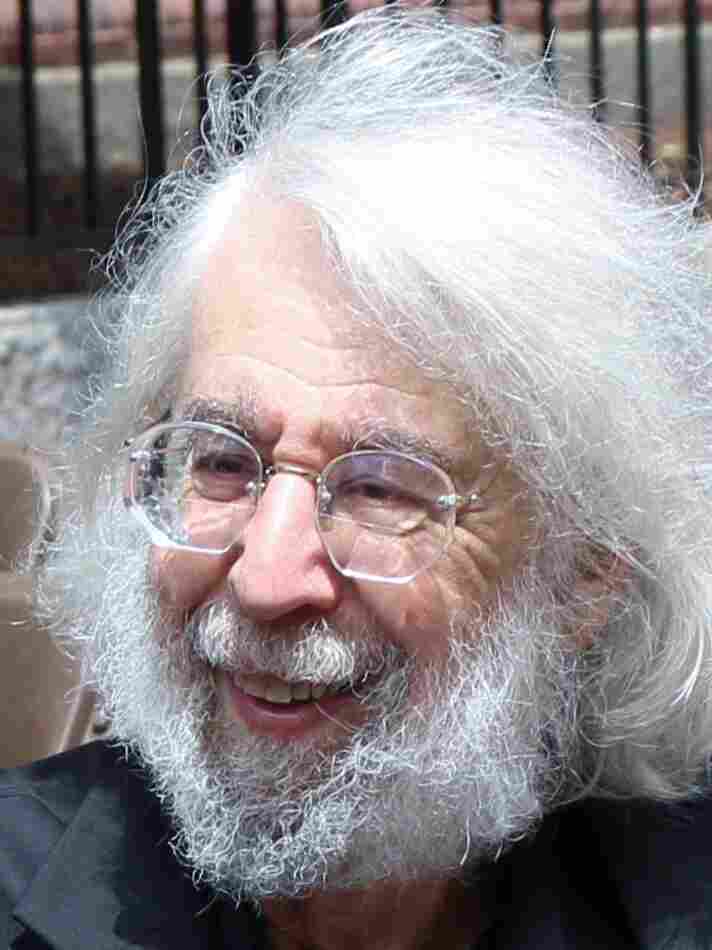 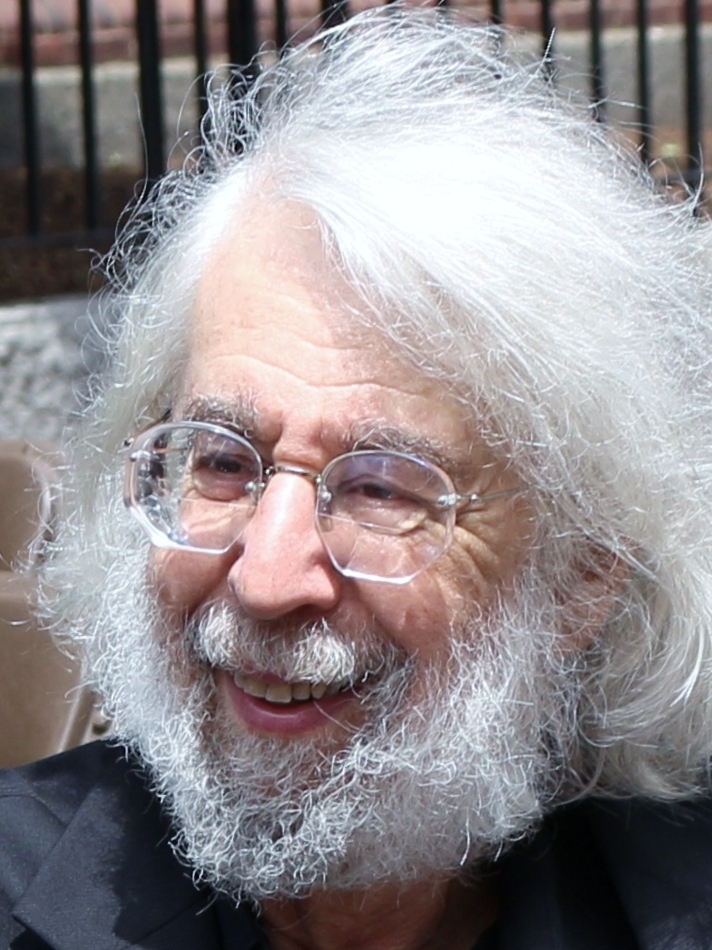 In addition to his role on Fresh Air, Schwartz is the Senior Editor of Classical Music for the web-journal New York Arts and Contributing Arts Critic for WBUR's the ARTery. He is the author of four volumes of poems: These People; Goodnight, Gracie; Cairo Traffic; and Little Kisses (University of Chicago Press, 2017). A selection of his Fresh Air reviews appears in the volume Music In—and On—the Air. He is the co-editor of the Library of the America's Elizabeth Bishop: Poems, Prose, and Letters and the editor of the centennial edition of Elizabeth Bishop's Prose, published by Farrar, Straus, and Giroux in 2011.

In 1994, Schwartz was awarded the Pulitzer Prize for criticism. He is the Frederick S. Troy Professor of English at the University of Massachusetts Boston and teaches in the MFA Program in Creative Writing.

May 25, 2020 • Fitzgerald's warm, yet ultra-cool voice was at the opposite pole of jazz singing from Armstrong's gravelly growl. There's absolutely no reason their voices should blend so effortlessly — but they do.

November 6, 2019 • Ellen West, a new one-act chamber opera presented by Opera Saratoga, is based on a tragic poem by Frank Bidart, while Poul Ruders' The Thirteenth Child draws on a relatively obscure Grimm fairy tale.

October 14, 2019 • Maria by Callas weaves together performance clips, home movies, interviews and poignant diary excepts to present an intimate portrait of the singer in her own words.

September 27, 2019 • Choreographer Bob Fosse and dancer Gwen Verdon light things up in this recently reissued movie version of the musical Damn Yankees. It was the only time the pair danced together on the big screen.

New Recording Of Busoni's 'Piano Concerto' Is An Extraordinary Experience

June 3, 2019 • The Boston Symphony Orchestra's 2017 performance of Ferruccio Busoni's monumental concerto met all the composer's impossible demands. A new live recording of the event is both serious and fabulous.

New Recording Of Busoni's 'Piano Concerto' Is An Extraordinary Experience

'My Mother Is Mad At The Sun': A Poet Reflects On His Mom's Alzheimer's Disease

May 10, 2019 • Classical music critic Lloyd Schwartz reads a poem about his late mother, who had Alzheimer's Disease. Schwartz's latest collection is Little Kisses.

'My Mother Is Mad At The Sun': A Poet Reflects On His Mom's Alzheimer's Disease

March 18, 2019 • Deveau and the Borromeo String Quartet perform piano concertos by Mozart and Beethoven as chamber music on a new recording. Lloyd Schwartz says the album is "full of feeling and discovery."

New Recording Of 'Doctor Atomic' May Be The Opera's Definitive Performance

January 14, 2019 • John Adams' opera, which premiered in 2005, centers on the first atomic bomb test at Los Alamos, N.M. Now, a new album features a recording of Doctor Atomic conducted by the composer himself.

New Recording Of 'Doctor Atomic' May Be The Opera's Definitive Performance

January 2, 2019 • The legendary frontman plays all the characters in a new recording of Igor Stravinsky's The Soldier's Tale. Critic Lloyd Schwartz calls it a seriously enjoyable addition to the Stravinsky catalog.

November 5, 2018 • In the age of blockbuster art exhibitions, a small show sometimes makes just as big an impression as a large one. That's what happened to critic Lloyd Schwartz on a recent trip to New York.

October 10, 2018 • Ma began learning Bach's famous cello suites when he was 4. Now in his 60s, Ma has released his third recording of the pieces. Critic Lloyd Schwartz says this latest iteration may be his favorite.

July 31, 2018 • Though known for her avant-garde concert performances, the 92-year-old soprano recorded songs by 19th-century classical composers, including Schubert, Schumann and Brahms, when she was turning 60. 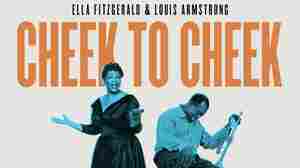 June 7, 2018 • Fitzgerald's warm, yet ultra-cool voice was at the opposite pole of jazz singing from Armstrong's gravelly growl. There's absolutely no reason their voices should blend so effortlessly — but they do.