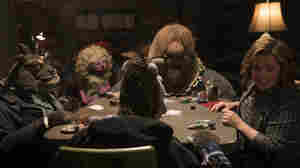 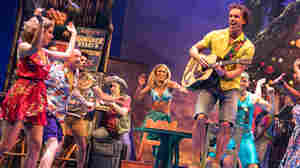 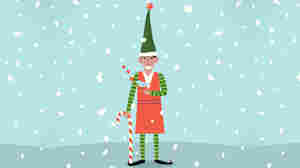 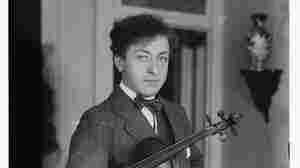 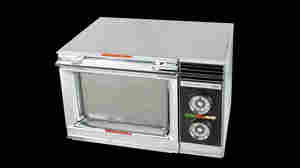 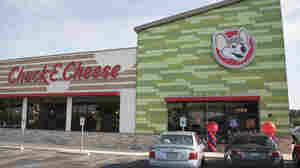 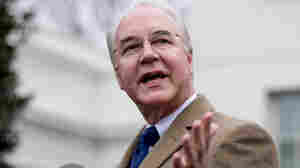 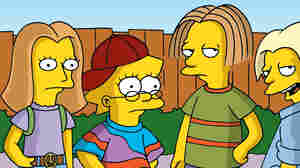 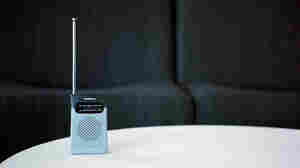 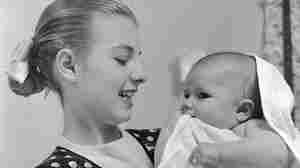 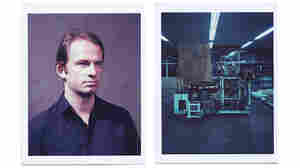 Tales from the Underworld

August 18, 2006 • Dai Vernon was among the most influential magicians of the 20th century, but one trick continued to elude him. His quest to learn its secret led him from one sleazy dive to another. The answer finally came in a little white house in Missouri.