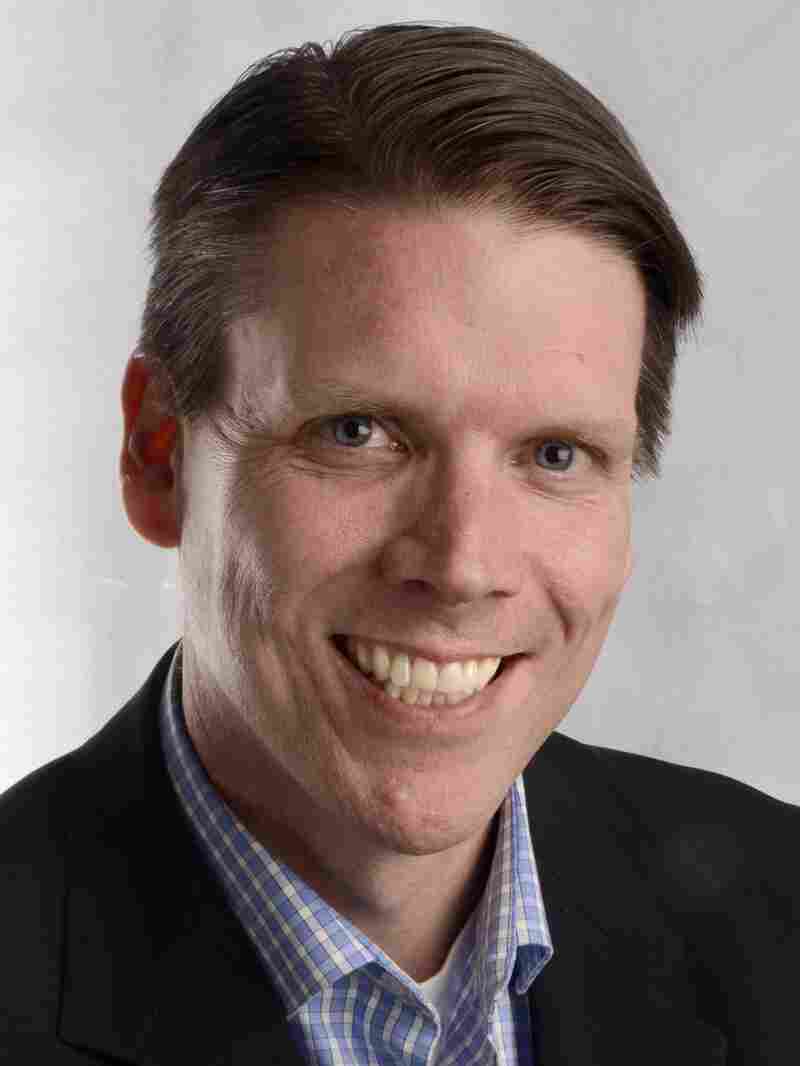 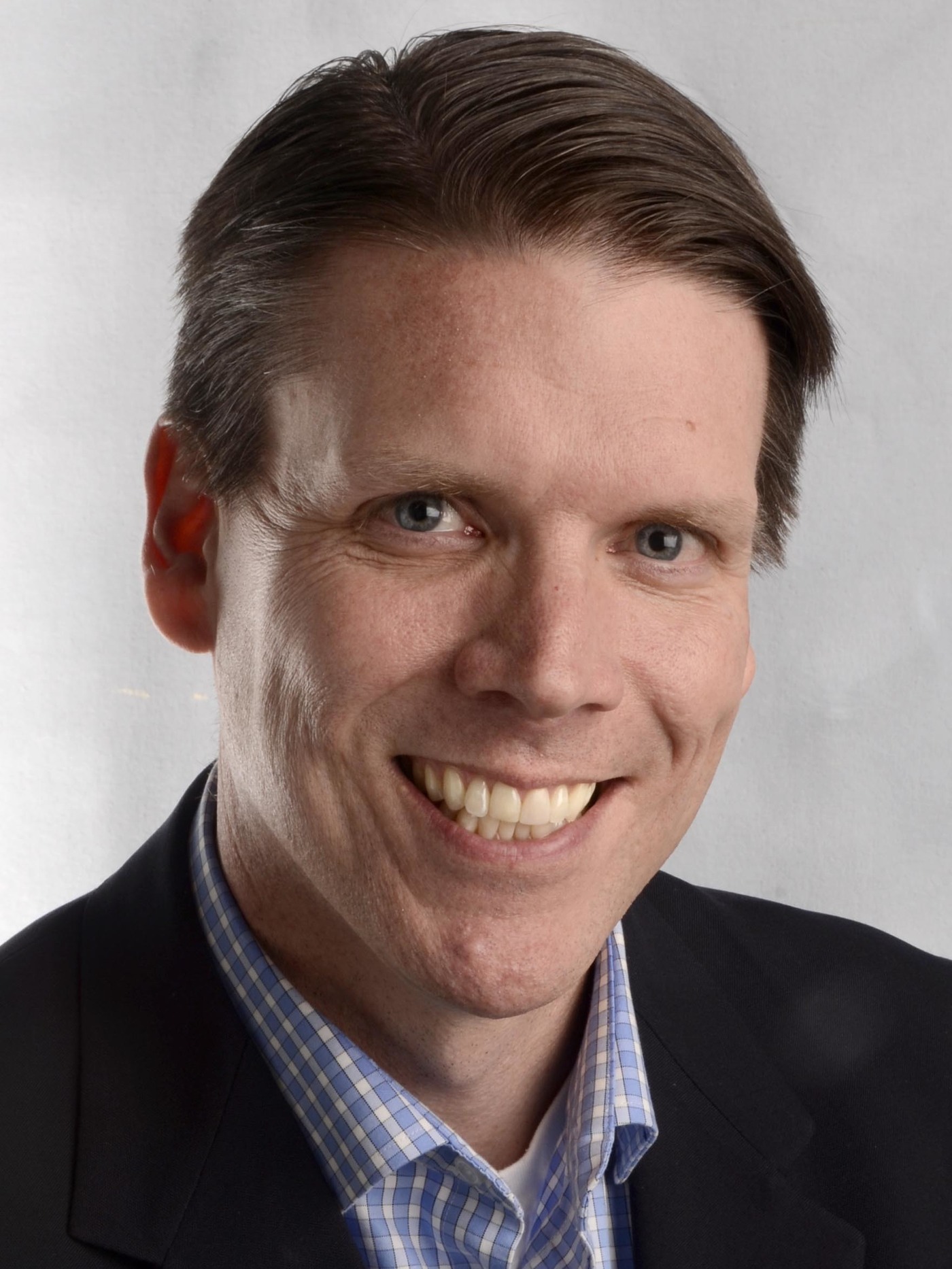 Longtime investigative reporter and editor Robert Little leads NPR's investigations team, working with reporters, producers, and editors to develop investigative stories for all of NPR's broadcast and digital platforms. Since joining NPR in 2013, Little has directed and edited many of the network's signature investigative projects.

Before joining NPR, Little spent 15 years as a reporter and editor at The Baltimore Sun. From 2010-2012 he managed all of the organization's main newsgathering departments. Little started at the paper as a reporter in 1998 and covered breaking news and enterprise stories across the country and around the world, including the 2001 terrorist attacks, Hurricane Katrina, the war in Iraq, and the 2010 earthquake in Haiti. His stories about trauma care in combat prompted the Department of Defense to distribute tourniquets to every deployed soldier and Marine worldwide. He's won numerous local and national journalism awards, including the George Polk Award for his investigative reporting in Iraq. Prior to The Baltimore Sun, Little reported for The Virginian-Pilot and The Carroll County Times. 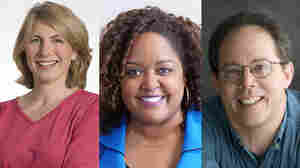 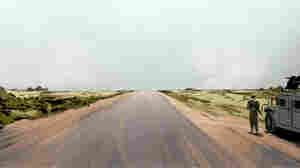 Journalists David Gilkey and Zabihullah Tamanna were killed on the road to Marjah, Afghanistan, last year during a reporting trip. Isabel Seliger for NPR hide caption

Not A Random Attack: New Details Emerge From Investigation Of Slain NPR Journalists

June 9, 2017 • Journalists David Gilkey and Zabihullah Tamanna were killed in Afghanistan last year on a reporting trip. Our investigation found that the story of their deaths is not what we originally reported.

Not A Random Attack: New Details Emerge From Investigation Of Slain NPR Journalists