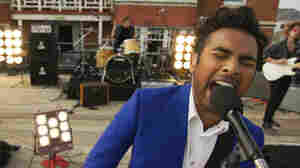 In Yesterday, directed by Danny Boyle, Himesh Patel plays Jack Malik — the only person on Earth who remembers the existence (and the music) of The Beatles. Universal Pictures hide caption

June 28, 2019 • The director's newest film stars Himesh Patel as a struggling musician who wakes up to find he's the only person across the universe who remembers the Fab Four. 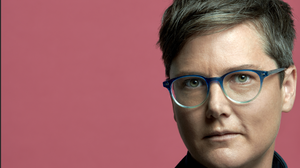 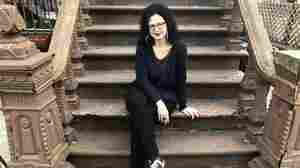 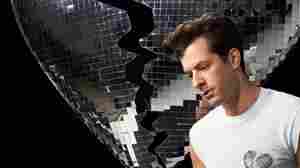 Ronson's latest album, Late Night Feelings, is due out June 21 via RCA Records. Collier Schorr/Courtesy of the artist hide caption

June 18, 2019 • On Late Night Feelings, Mark Ronson tapped into the melancholy side of disco, pop and country for what he calls "sad bangers." The super-producer spoke with NPR's Audie Cornish about making the album. 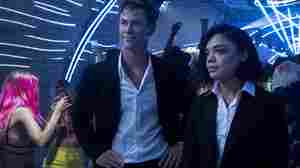 June 14, 2019 • Thompson stars in the new Men in Black: International, and she says she might never have thought of movie stardom if she hadn't seen Will Smith on television and in the original Men in Black films. 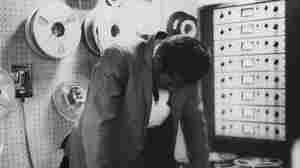 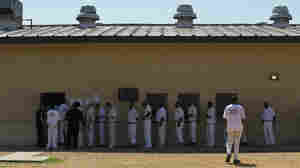 A scathing report from the U.S. Department of Justice found Alabama's understaffed prisons to be rife with drugs, weapons and violence. Brynn Anderson/AP hide caption

June 11, 2019 • Two months after the U.S. Department of Justice put Alabama on notice for its unconstitutional prison conditions, the state's Department of Corrections has unveiled a three-year plan to improve. 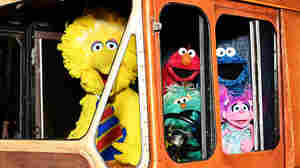 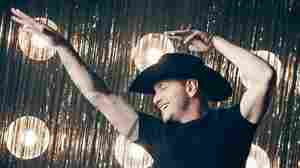 June 4, 2019 • Country singer Ty Herndon came out as gay in 2014 and this year, he's re-releasing his 1995 hit "What Mattered Most" with updated lyrics to fit his true identity. 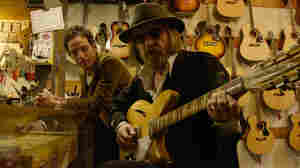 Jakob Dylan (left) and Tom Petty in a still from Echo in the Canyon. Greenwich Entertainment hide caption

One LA Community Where Folk And Rock Converged

May 22, 2019 • Singer-songwriter Jakob Dylan and director Andrew Slater talk about the documentary Echo In The Canyon about music from Laurel Canyon in LA that went on to influence a later generation.

One LA Community Where Folk And Rock Converged 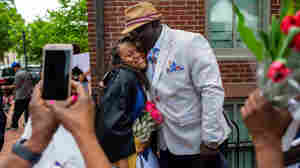 Rashema Melson gets a hug and has her photo taken with her cousin Anthony Young after the 2019 Georgetown University graduation ceremony. Robb Hill for The Washington Post/Getty Images hide caption

May 21, 2019 • In 2014, Rashema Melson was a homeless high school senior who was awarded a full scholarship to college. Now, she is a graduate of Georgetown University who hopes to return to help her community. 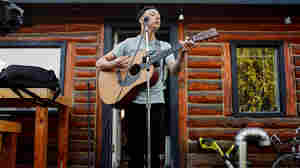 Quinn Christopherson is the winner of the 2019 Tiny Desk Contest. Ash Adams/Courtesy of the artist hide caption

May 16, 2019 • Hailing from Anchorage, Alaska, Christopherson is a thoughtful songwriter with a powerful sense of perspective. 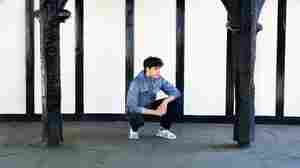 Vampire Weekend's Father of the Bride, the band's first album in six years, is out May 3. Michael Schmelling/Courtesy of the artist hide caption

Vampire Weekend Is Looking For The Cool Within The Uncool

May 3, 2019 • Vampire Weekend frontman Ezra Koenig talks about Father of the Bride, the band's first album in six years, along with all the changes that time has brought.

Vampire Weekend Is Looking For The Cool Within The Uncool 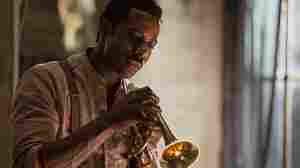 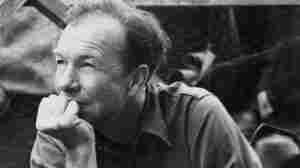