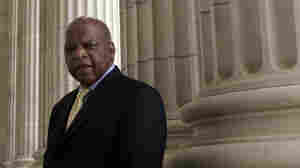 July 17, 2020 • Lewis began his nearly 60-year career in public service leading sit-ins at segregated lunch counters in the Jim Crow-era South. He went on to serve in Congress for more than three decades. 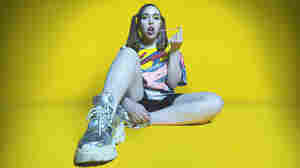 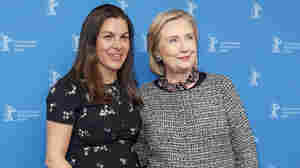 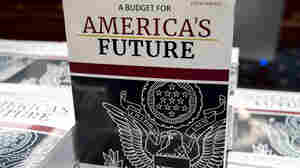 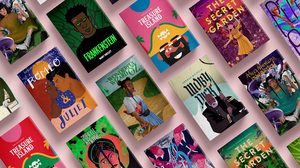 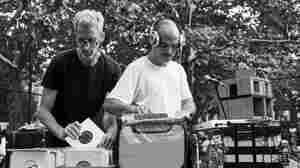 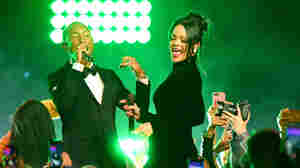 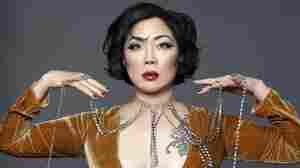 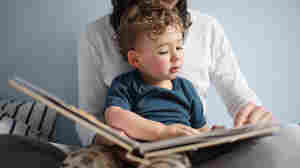 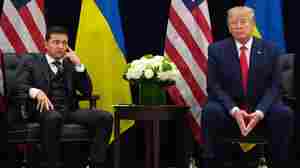