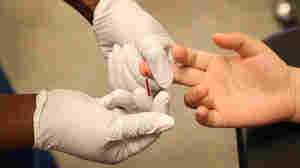 February 6, 2019 • The Trump administration has a plan to end the spread of HIV in the U.S. in 10 years. HIV/AIDS advocates say it's feasible but that the administration's actions on health run counter to the goal. 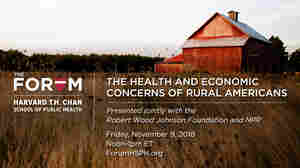 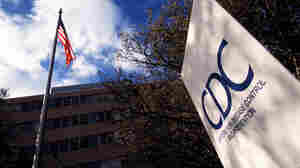 "I am frustrated that despite all of our efforts, we haven't been able to identify the cause of this mystery illness," said Dr. Nancy Messonnier, director of the National Center for Immunization and Respiratory Diseases at the Centers for Disease Control and Prevention. James Leynse/Corbis/Getty Images hide caption

October 16, 2018 • Acute flaccid myelitis causes weakness in arms or legs. The cause isn't clear but may be related to viruses, environmental toxins or genetic disorders. Since 2014, 386 total cases have been confirmed. 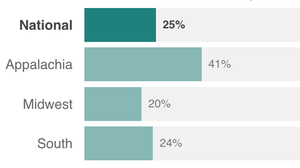 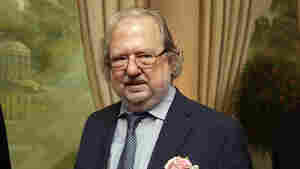 October 1, 2018 • James P. Allison and Tasuku Honjo were cited for their work in harnessing the immune system to arrest the development of cancer.

October 1, 2018 • The pair of immunologists won for their discovery of cancer therapy that works by harnessing the body's own immune system. 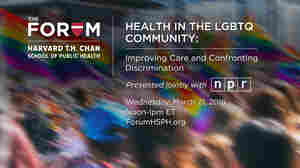 January 31, 2018 • Brenda Fitzgerald, director of the Centers for Disease Control and Prevention, is stepping down. This follows reports that she invested in tobacco company stocks after she began leading the agency. 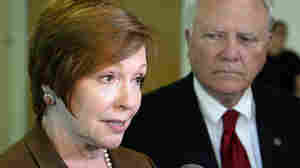 January 31, 2018 • Dr. Brenda Fitzgerald had "complex financial interests," according to a statement from the Department of Health and Human Services. News reports say she bought tobacco stock while CDC director. 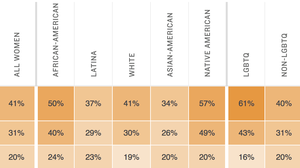 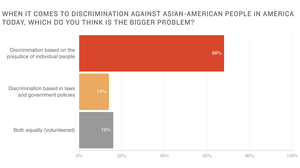 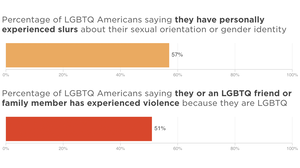 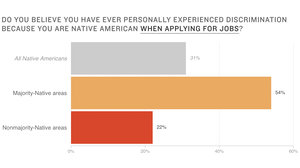 Poll: Native Americans See Far More Discrimination In Areas Where They Are A Majority

November 14, 2017 • Native Americans reported discrimination far more often in employment and in interactions with law enforcement if they lived on tribal lands or areas where the population is mostly Native American. 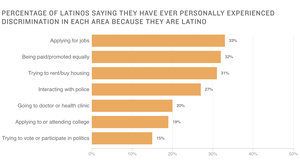 November 1, 2017 • Latinos reported substantial discrimination across their lives, including interactions with the police, being slurred because of their race or ethnicity and in health care settings.