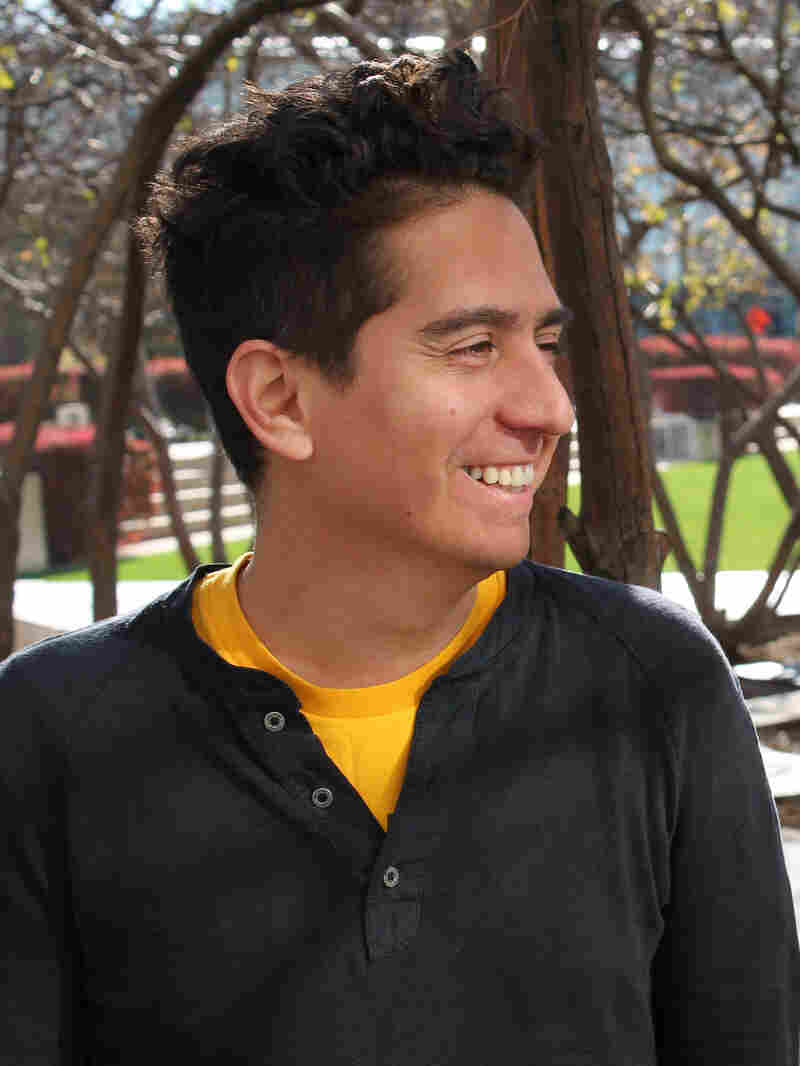 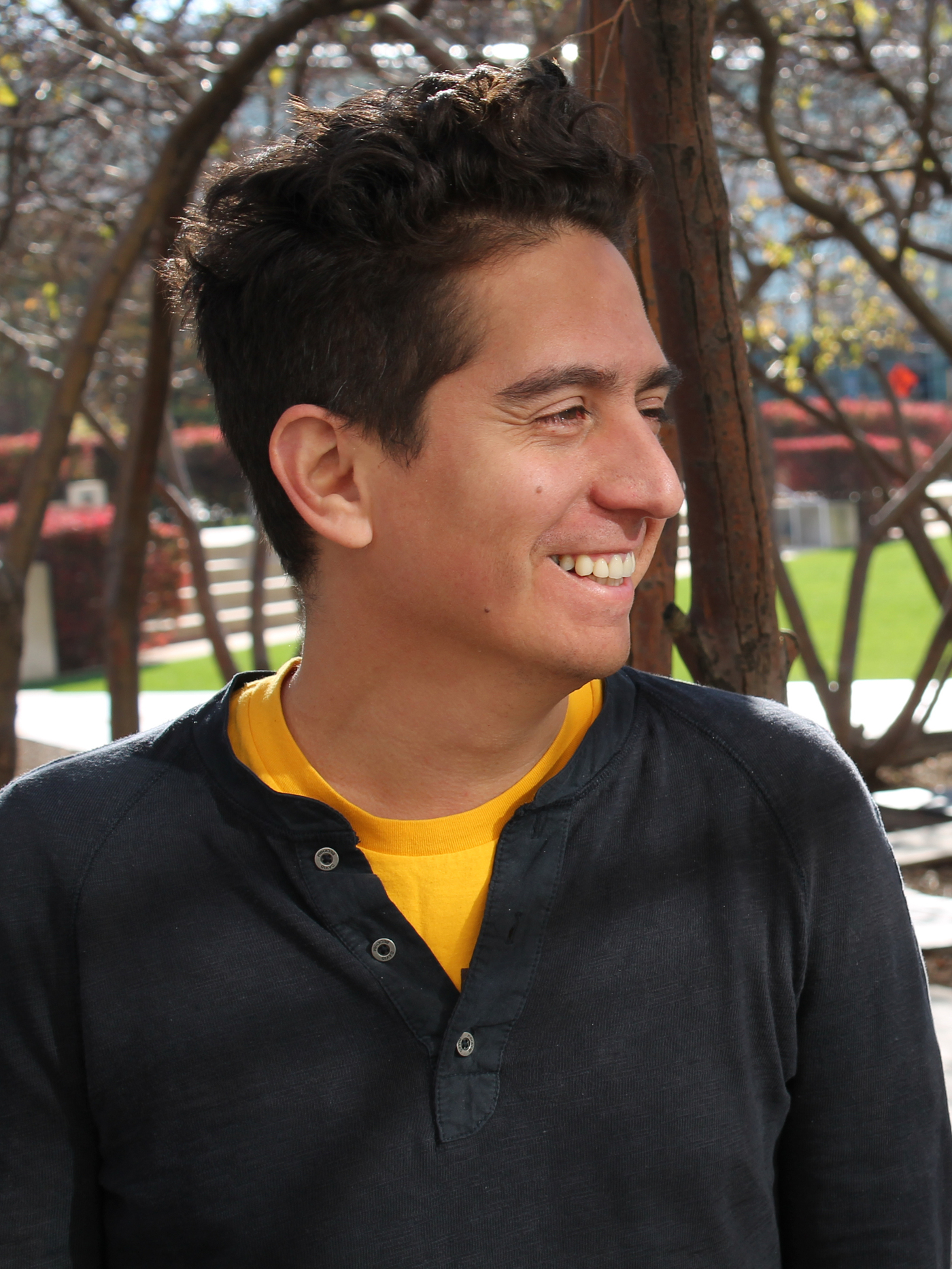 Born in Lima, Peru, Alarcón was raised in the United States, and studied Creative Writing at the Iowa Writers Workshop. Alarcón began his career in journalism working for the award-winning Peruvian magazine Etiqueta Negra, covering American culture and politics and serving as Associate Editor. He began writing for magazines like Harper's, The New York Times Magazine, and The New Yorker in 2006, and produced his first radio documentary for the BBC in 2008, on Andean migration to Lima. Since then, he's covered book piracy, prison politics, world soccer, and immigration for print and online media across the United States and Latin America. In addition to serving as Executive Producer for Radio Ambulante, Alarcón teaches radio and writing at the Columbia University School of Journalism.

Alarcón's books include War by Candlelight, a finalist for the 2005 PEN-Hemingway Award, Lost City Radio, named a 2007 Best Novel of the Year by the San Francisco Chronicle and The Washington Post. His most recent novel, At Night We Walk in Circles, was a finalist for the 2014 PEN/Faulkner Award. His graphic novel, City of Clowns, was published in 2015. He is a recipient of a Lannan Literary Prize, a Guggenheim Fellowship, and a Fulbright Fellowship. In 2008, he won a National Magazine Award with the Virginia Quarterly Review for a special issue he edited about South America.

He is currently based in New York.

June 17, 2018 • Peru's underdog World Cup squad lost Saturday to Denmark but has a chance of victory Thursday against France.