Collecting The Work Of Lenny Bruce

September 27, 2018 • The comic Lenny Bruce was brilliant, profane and self-destructive. After Bruce's death at age 40, his widow and their daughter started archiving all that he had left behind.

Collecting The Work Of Lenny Bruce 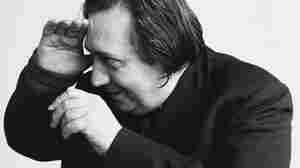 September 20, 2018 • One of the most important figures in the history of filmmaking never made a film. Langlois created the Cinémathèque Française, where he preserved and exhibited movies from many countries and eras.

September 13, 2018 • In 1930s Kentucky, in coal country, books made their way to remote and isolated regions of the state through The Pack Horse Library Project. 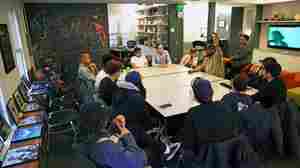 Keepers Of The Underground: The Hiphop Archive At Harvard

September 6, 2018 • "In order to be well versed in the culture, you have to be an encyclopedia," 9th Wonder says. "What The HipHop Archive is doing is creating a family tree."

Keepers Of The Underground: The Hiphop Archive At Harvard

June 7, 2017 • For the past five years, the Golden State Warriors have traveled to San Quentin, the well-known California maximum security prison, to play a basketball game against select prison inmates.

Poet Emily Dickinson Was A Much Loved Baker

December 27, 2016 • Though a notorious recluse, Emily Dickinson shared her masterful creations with friends and neighbors. Early drafts of her poems are often found on the backs of cake recipes and flour labels.

Poet Emily Dickinson Was A Much Loved Baker 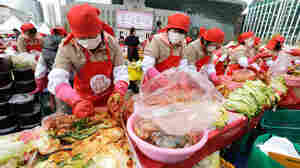 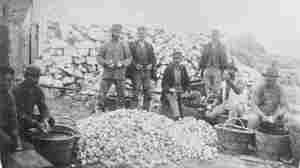 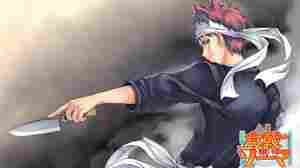 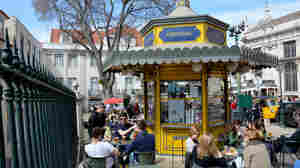 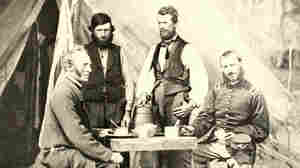 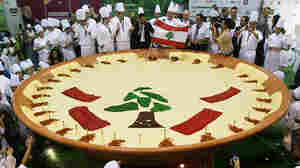 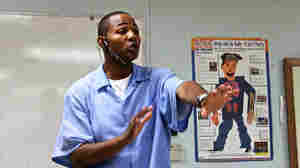 August 14, 2015 • Curtis Carroll taught himself to read in prison. He also discovered a passion for finance. Now inmates and guards seek out his advice, and everyone calls him Wall Street. 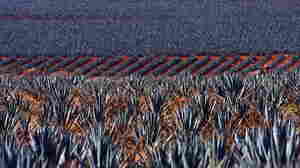 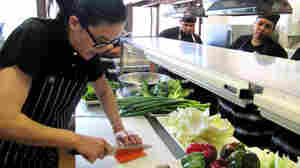