Accessibility links
Jessica Hansen Jessica Hansen is the voice of NPR's funding credits, and serves as an in-house voice coach at NPR. 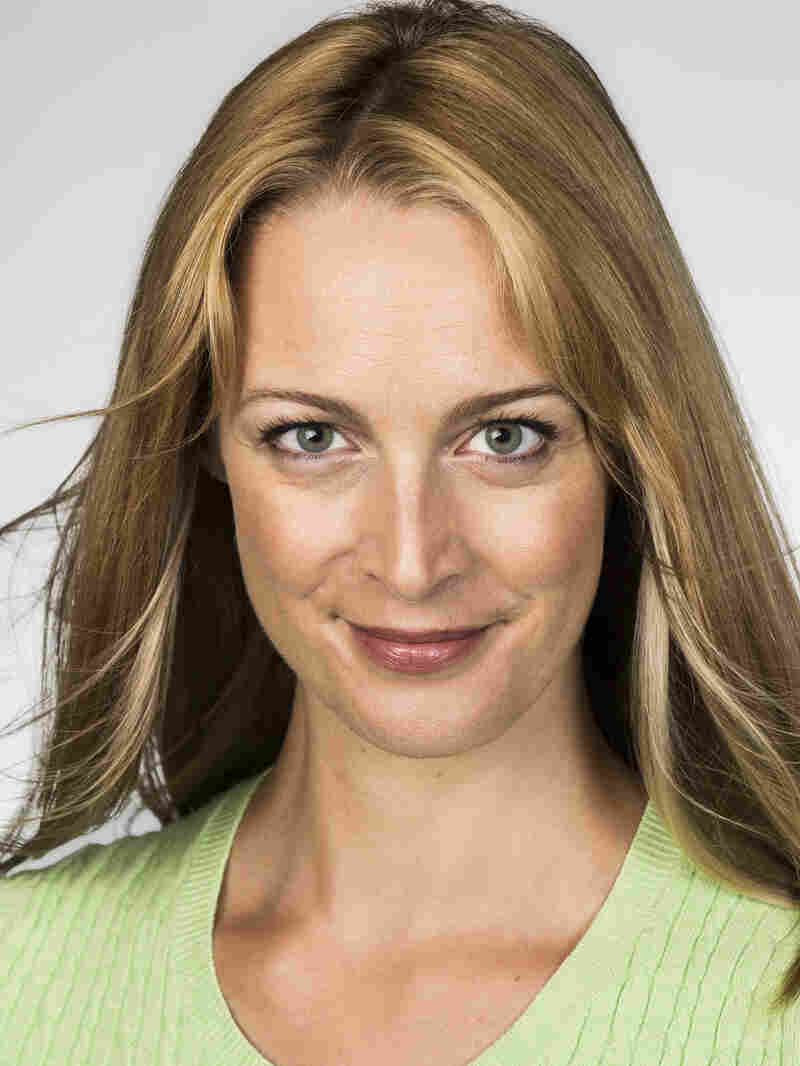 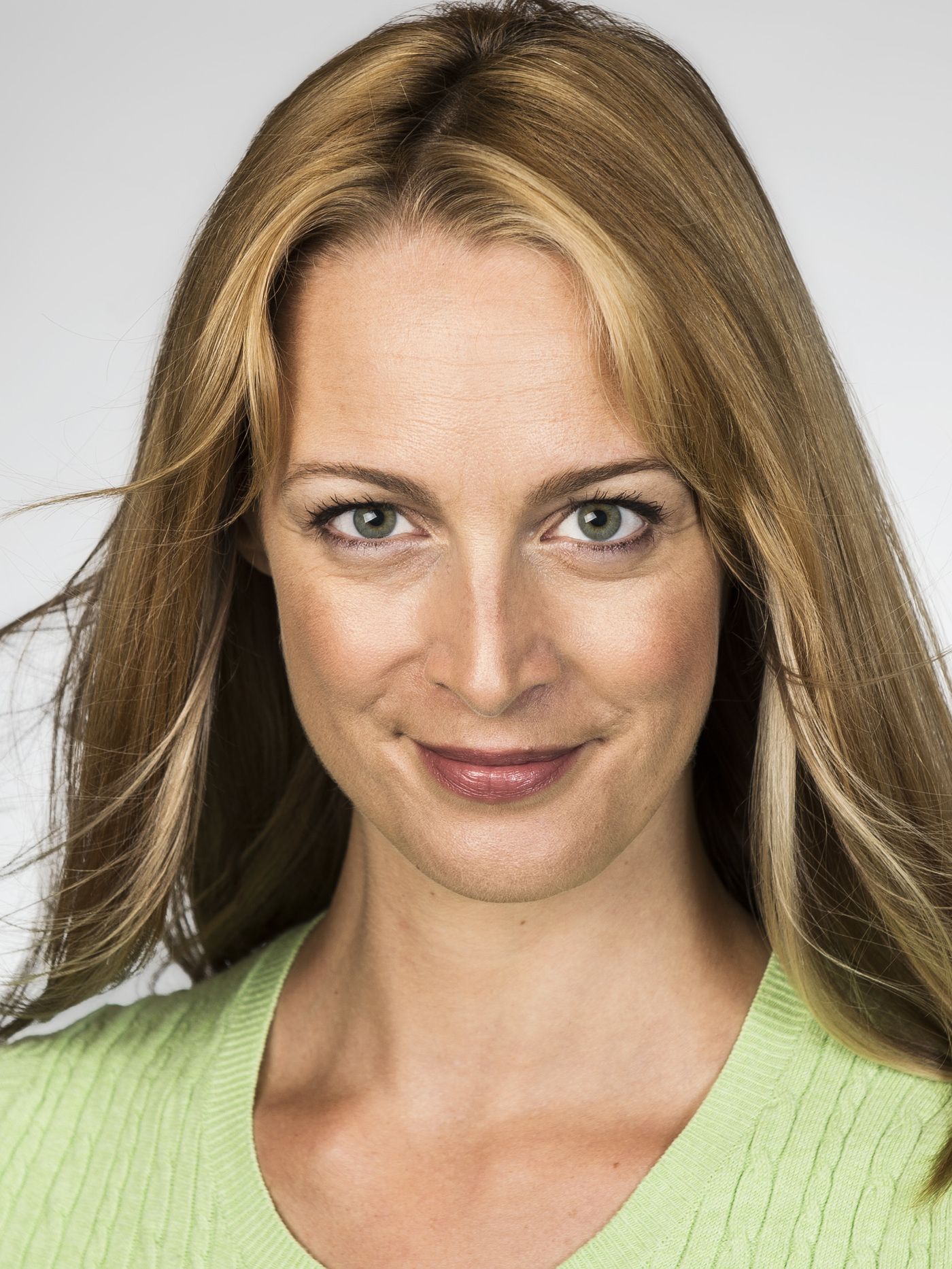 Hansen strives to make quality performance accessible to everyone, whether as a performer, creator, strategic leader, or coach.

Hansen began acting at age 5, and was a cast member of a TV series on resisting peer pressure at 12. She has performed guest star roles on NBC's Parks & Recreation and HBO's Veep, working with Amy Poehler and Julia Louis-Dreyfus, respectively. As leading lady in Synetic Family Theatre's "The Fisherman and the Golden Fish," she and the cast earned the Helen Hayes Award for Outstanding Production of Theatre for Young Audiences. She played a pregnant workplace harasser in Coastal Training Technologies' "Drop by Drop," which earned CINE's Special Jury Award.

Hansen co-founded Lean & Hungry Theater, which creates audio adaptations of Shakespeare and other classics. During her 10-year tenure as Artistic Director, Lean & Hungry's shows were heard on public radio stations in 8 states and the District of Columbia, with an estimated audience of 42,000 listeners for each show. She also created and hosted two seasons of Lean & Hungry's award-winning podcast.

Hansen has taught techniques including Shakespeare, musical theater, and microphone and audition skills to children and adults of all ages. She has taught throughout the Washington metropolitan area, including the Duke Ellington School of the Arts and American University.

Hansen is a classically trained singer, and has sung with choirs and madrigal groups, in musical theatre, and in jazz and rock bands. She currently sings with Summer Parfait, a jazz band including fellow NPR employees Chris Joyce and James Willetts.

Hansen earned her MFA in Acting from Brandeis University, and has additionally studied in New York and France, at the Guthrie Theatre, and at Studio Theatre Conservatory. She has studied Alexander, Linklater, LeCoq, Stanislawski, Michael Chekhov, Meisner, Roy Hart, Suzuki, Viewpoints, and many other acting, voice, and movement techniques.

Hansen has served on the Mills College Alumnae Steering Committee; the Washington, DC, chapter Arts Committee of the Brandeis University Alumni Board; the National Society of Arts and Letters; and as judge for the Mr. District of Columbia Benefit Competition. She has been a proud member of the Screen Actors Guild since 2005.