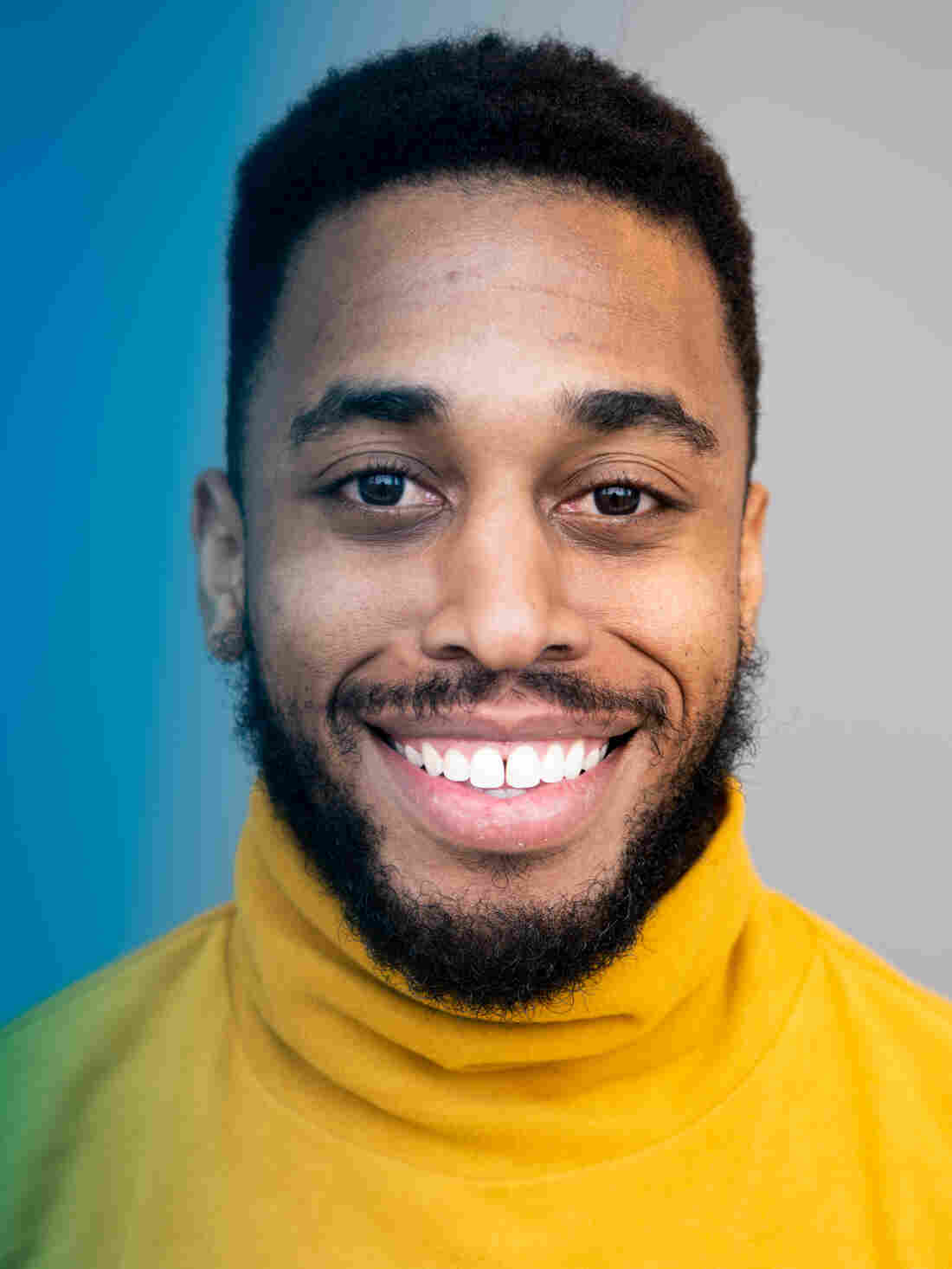 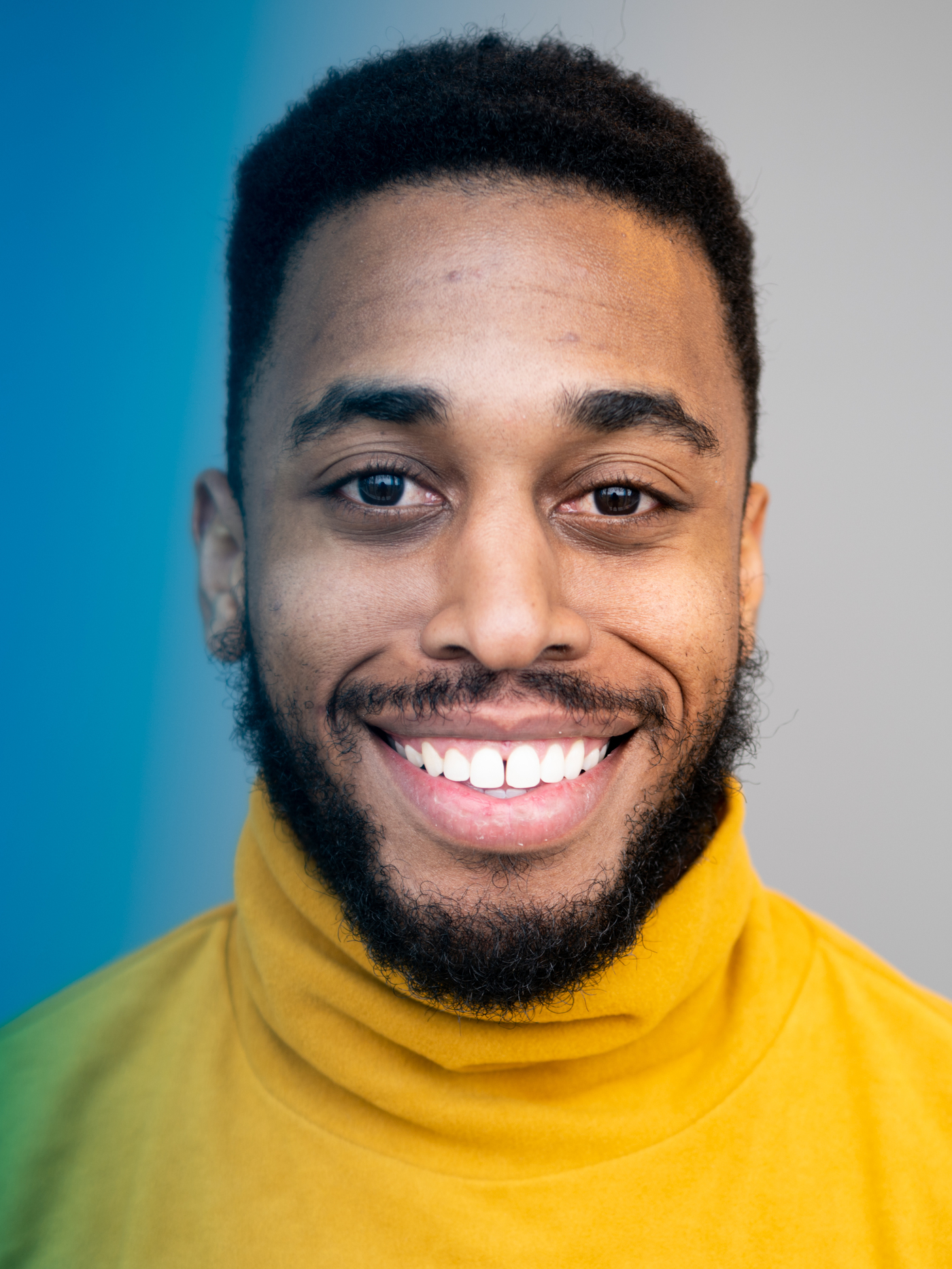 Jeffrey Pierre is an editor and producer on the Education Desk, where helps the team manage workflows, coordinate member station coverage, social media and the NPR Ed newsletter. Before the Education Desk, he was a producer and director on Morning Edition and the Up First podcast.

Throughout his time at NPR, Pierre has done a wide range of work. In 2020, he reported in Haiti with Carrie Kahn to mark the 10-year anniversary of the 2010 earthquake. In 2018, he spent some time in Memphis, Tenn., with Noel King to mark the 50-year anniversary of the killing of Dr. Martin Luther King Jr. In 2017, he wore the hat of movie critic, speaking to Weekend Edition's Scott Simon about the Halloween cult classic Hocus Pocus.

Before coming to NPR, Pierre was a community reporter for the Miami Herald where he covered the Little Haiti neighborhood, and the city of Opa-Locka as the FBI investigated the mayor and council for corruption. During his time at the Herald, he also worked in the WLRN newsroom, Miami's NPR Member station, which shares an office with the Herald.

In the summer of 2016, Pierre spent 10 weeks reporting for the News21 Fellowship on voting rights in Phoenix, Ariz.; Selma, Ala.; Ferguson, Mo.; and Highland Park, Mich. The project – titled Voting Wars – won numerous awards, including the 2017 EPPY Award, the Investigative Reports and Editors Award, Society of Professional Journalists' Mark of Excellence Awards and the Student Edward R. Murrow Award.

Pierre graduated from Florida International University with a degree in journalism. He's an avid NBA fan and the son of two Haitian immigrants. 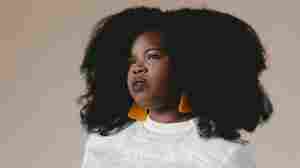 September 5, 2020 • Every year, the Tiny Desk Contest attracts thousands of unsigned musicians — like powerhouse singer Danielle Ponder. Her entry, "Poor Man's Pain," was inspired by her work as a public defender. 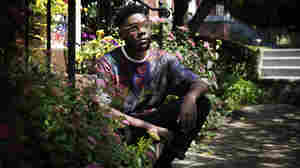 'I'm Willing To Fight For America': 5 Student Activists On Protesting For Change

June 19, 2020 • COVID-19 closed schools all over the world. But students are still taking the lead in the Black Lives Matter protests. So we ask student activists how they're organizing during the pandemic. 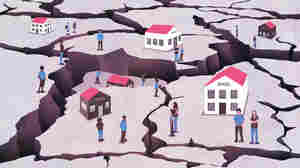 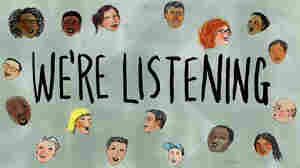 Teachers: Are You Using Podcasts In Your Classroom?

February 26, 2020 • NPR's Education Team wants to hear from educators who are using podcasts in their lesson plans. How are you grading them? How well are students performing in these assignments? 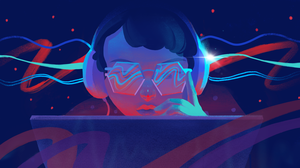 February 16, 2020 • Music can be a powerful tool in storytelling. It can set an emotional backdrop or give a sense of rhythm and tone to a story. Music can be that final piece of the puzzle, the piece that ties everything together. But too often, music isn't used at the right time or place in the story – or the music is all wrong for the moment. Composer and podcast host Ramtin Arablouei shows us when to use music in your podcast. 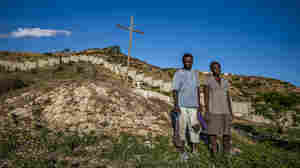 Duenet Alexand (left) and Berthenid Dasny have been maintaining the grounds at the St. Christophe memorial at Titanyen, north of Port-au-Prince, where thousands of earthquake victims were buried in mass graves. Richard Tsong-Taatarii for NPR hide caption

January 12, 2020 • Billions of dollars poured into Haiti after the 2010 earthquake, giving the economy a boost. But reconstruction hasn't lived up to what was promised and Haitians tell NPR they feel forgotten. 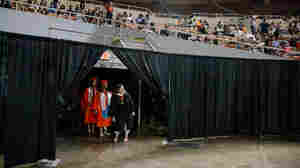 June 23, 2019 • Words of wisdom, and hope, from speeches given by seniors this year at their high school graduation ceremonies. 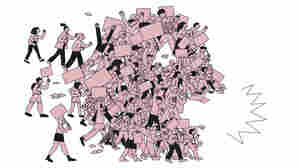 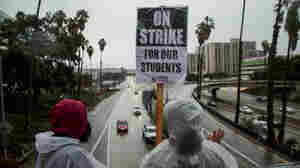 January 26, 2019 • In this week's roundup: The LA teacher strike is over. But in Denver and Oakland, strikes may be in the horizon. 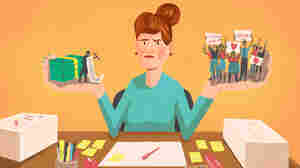 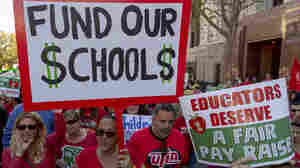 Teachers in the nation's second-largest school district will go on strike on Monday if there's no settlement of its long-running contract dispute. Damian Dovarganes/AP hide caption

January 12, 2019 • Teachers in the nation's second largest school district have been working without a contract for over a year; and a new report finds the government could do more to address hunger on college campuses. 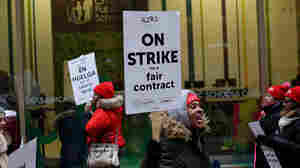 December 8, 2018 • In this week's roundup of education news: The nation's first strike at a charter school network. We also look at two new reports. 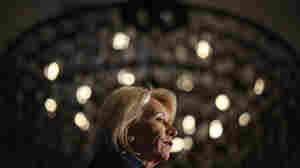 December 1, 2018 • In this week's roundup: News from the Ed Department; more parents are taking out loans for their kids in college; and two lawsuits were also filed this week.