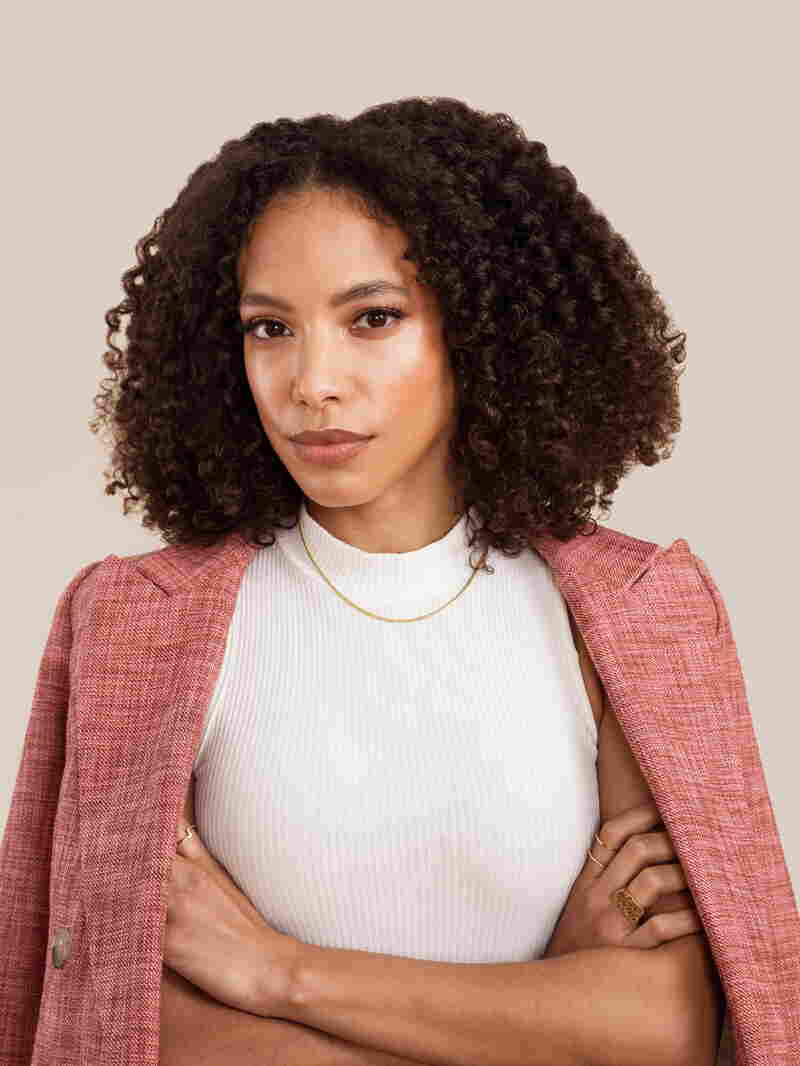 Sidney Madden is a reporter and editor for NPR Music. As someone who always gravitated towards the artforms of music, prose and dance to communicate, Madden entered the world of music journalism as a means to authentically marry her passions and platform marginalized voices who do the same.

Originally from Boston, Madden graduated from Hofstra University in New York with a bachelor's degree in journalism and sociology. As a freelancer, she earned bylines at MTV, People's Choice, Nylon Magazine and more before joining the editorial team at storied hip-hop pillar XXL Magazine.

During her time at XXL, both as an editorial assistant and assistant editor, Madden pitched, wrote and edited news posts and features for the outlet and interviewed artists ranging from all eras and facets of rap — from Ice Cube, Snoop Dogg and 50 Cent to Kendrick Lamar, Cardi B and Lil Uzi Vert. In addition to working on cultural touchstones like the magazine's annual Freshman Class covers, in 2016, Madden assisted in reporting out one of the magazine's seminal investigative packages, The Current Status of Every Murdered Rapper's Case, which revealed the high percentage of unsolved murders involving rappers over the last 30 years.

Madden joined the NPR Music team in 2017, serving as editorial lead for digitizing and editing music stories that air on NPR's premiere news magazine programs, Morning Edition, All Things Considered and Weekend Edition. In 2018, she began producing Tiny Desk Concerts with a special focus on bringing burgeoning, left-of-center artists from the worlds of R&B and hip-hop to the desk. To date, her Tiny Desk Concert productions include Jorja Smith, Megan Thee Stallion, DVSN and Snoh Aalegra. She's also created reports for on-air and digital that contextualize hip-hop culture within society's larger strata — whether it's unpacking the genius marketing of Cardi B, Tyler, The Creator's subversive heartbreak or the socioeconomics that fuel Solange's downhome Afrofuturism.

In September 2020, after two years of research, reporting and development, Madden became the co-host of Louder Than A Riot, NPR Music's first narrative investigative podcast that traces the interconnected rise of hip-hop and mass incarceration. 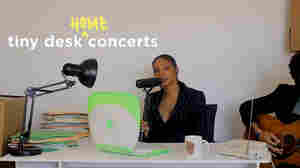 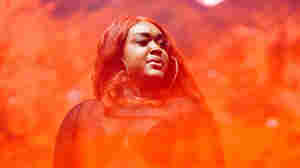 cupcakKe switches her flow up so many times that "Discounts" is a raunchy and hilarious three-minute shopper bargain. Matt Winkelmeyer/Getty Images hide caption 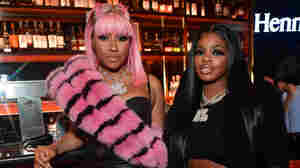 June 23, 2020 • In a week of rapid headlines and surprise releases, these tracks from City Girls, Noname, Anderson .Paak and more attempt to restore the feeling without disregarding reality. 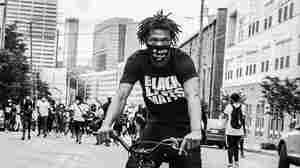 June 16, 2020 • Whether it's a trap anthem for the protests or a tale of petty personal betrayal, this week's Heat Check considers the bigger picture. 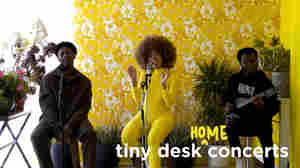 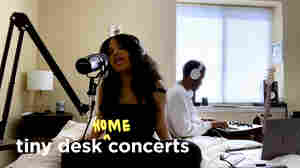 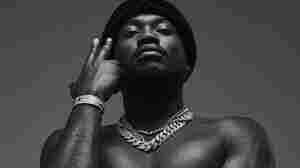 Meek Mill's "Other Side of America" is a poignant snapshot of a life he was never expected to get out of. Miller Mobley/Courtesy of the artist hide caption

Heat Check: Reportin' Live From The Other Side 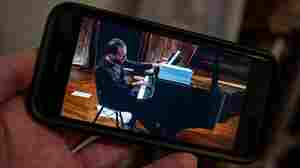 Igor Levit, who performed a 20-hour-long Erik Satie piece live on YouTube, is just one musician who has pushed the limits of livestreaming during the coronavirus pandemic. John MacDougall/AFP via Getty Images hide caption 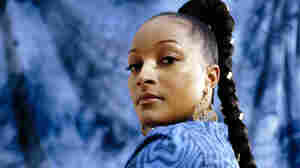 Nubya Garcia's latest single "Pace" is all about diving into the many layers of joy. Adama Jalloh/Courtesy of the artist hide caption

June 1, 2020 • To celebrate radical Black joy in a time of great pain, here's a round-up of new tracks from the worlds of jazz, R&B and rap, all to remind you that they can't hijack happiness. 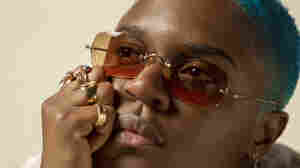 Amaarae cuts it up better than a moon-walking Samurai on "Body Count." Philip Boakye/Courtesy of the artist hide caption

May 26, 2020 • Amaarae comes through with fire and Dijon breaks the mold of song structure. These are the new tracks putting names on the swirl of unfamiliar emotions. 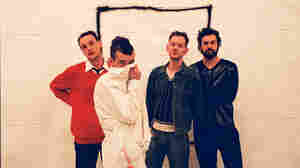 The 1975. The English band's latest release, Notes on a Conditional Form, tops our list of the best new albums out on May 22. Jordan Hughes/Courtesy of the artist hide caption

New Music Friday: The Top 6 Albums Out On May 22

May 22, 2020 • The best albums out this week include The 1975's sprawling masterpiece, Notes On A Conditional Form, the return of Indigo Girls, The Airborne Toxic Event, the rapper Gunna and more.

New Music Friday: The Top 6 Albums Out On May 22 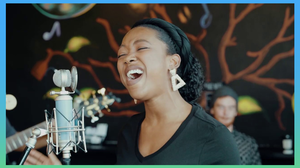 May 18, 2020 • Heat Check salutes the 2020 Tiny Desk Contest entries that could hold their own among the worlds of R&B, hip-hop, reggae, pop and more. 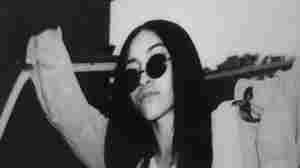 Jenevieve collides with BENZIBOY for a bossa nova update to Groove Theory's "Tell Me." Viven Sainz/Courtesy of the artist hide caption

May 11, 2020 • New tracks from Jenevieve, Yebba and Kehlani fall into the sweet spot of musical discovery that keeps you on your toes with every sample, flip and chord change. 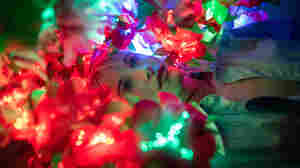 Hayley Williams. Her debut solo album, Petals For Armor, tops this week's list of the best new albums out on May 8. Lindsey Byrnes/Courtesy of the artist hide caption

New Music Friday: The Top 9 Albums Out On May 8

May 8, 2020 • Our shortlist of the best new albums out this week includes a debut solo release from Paramore's Hayley Williams, the latest from R&B singer Kehlani, rapper Bishop Nehru and more.

New Music Friday: The Top 9 Albums Out On May 8