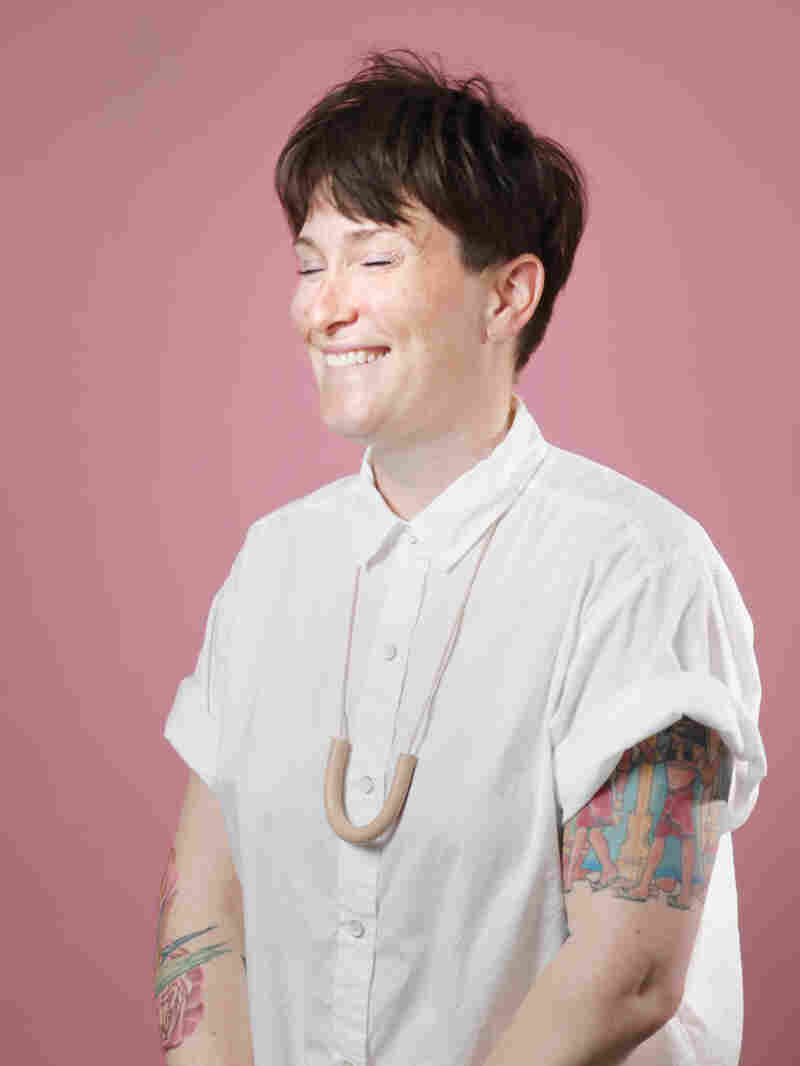 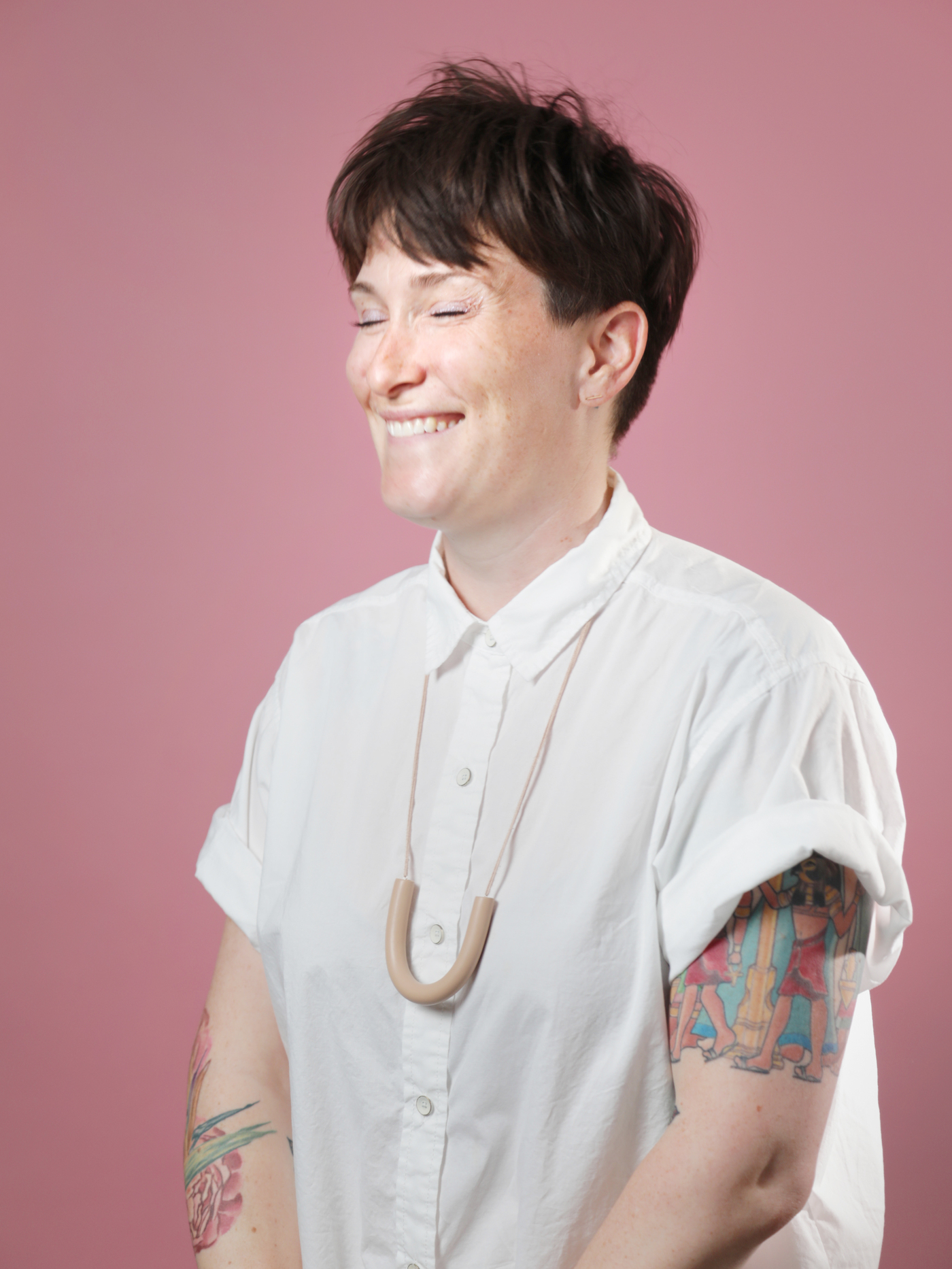 Kara Frame is a video producer for NPR and pursues personal projects in her free time. She most often produces for NPR's explainer series, "Let's Talk: Big Stories, Told Simply." She's crafted stories about housing segregation in Baltimore, MD; motherhood in a refugee camp in Lesbos, Greece; and food deserts in Washington, DC. Frame enjoys a break from the news when filming the Tiny Desk Concerts.

Frame's personal projects have focused primarily on veterans and PTSD. In 2016, her short documentary I Will Go Back Tonight was awarded first place for long-form multimedia at the NPPA Northern Short Course.

Before starting at NPR in 2016, Frame received a B.A. in African-American Studies from Temple University in Philadelphia, PA, and a M.A in New Media Photojournalism from the Corcoran School of the Arts and Design at George Washington University in Washington, DC. When she's not working on videos, you can find her in her garden or hosting a dinner for friends. 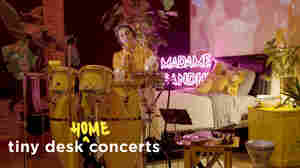 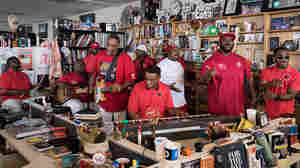 5 Tiny Desks Concerts To Help You Break A Sweat

May 6, 2020 • From the good vibes of go-go band Rare Essence to the Afro-Cuban dance music of Cimafunk, this playlist of brass, funk and big bands will get you moving in no time. 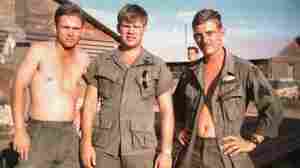 'They Are My Men': A 50-Year Veterans Reunion Helped My Dad Process A Brutal Battle

November 11, 2018 • To mark five decades since his unit fought in the Battle of Ben Cui in Vietnam, NPR video producer Kara Frame's father got the guys together. It was more than a reunion; it was a way to heal.

'They Are My Men': A 50-Year Veterans Reunion Helped My Dad Process A Brutal Battle 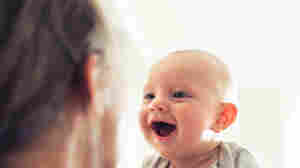 May 14, 2018 • To us non-babies, babbles like "ah-gah" and "dadadadada" can sound like cute gobbledygook. But they don't have to be such a mystery. We'll get a primer on how to decipher the dialect of tiny humans. 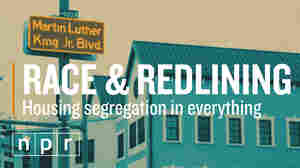 VIDEO: Housing Segregation In Everything

April 11, 2018 • In 1968, Congress passed the Fair Housing Act, which made it illegal to discriminate in housing. Gene Demby of NPR's Code Switch explains why neighborhoods are still so segregated today. 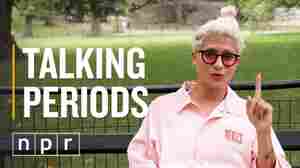 Talking About Periods In Public

March 20, 2018 • Five people tackle the taboo of periods, simply by talking about them out in the open. 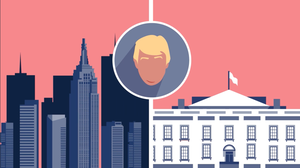 Ever since he won the election, Trump the president has done little to separate himself from Trump the businessman. Renee Klahr/NPR hide caption

April 28, 2017 • Trump the president has done little to separate himself from Trump the businessman. This video explains why that's the case and what we know and don't know about the president's financial ties. 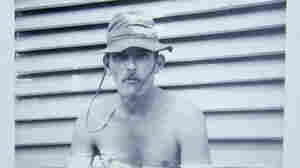 Tom Frame, an Army staff sergeant in Vietnam, has battled post-traumatic stress ever since the war, as have many of his fellow soldiers. Courtesy of Kara Frame hide caption

November 11, 2016 • NPR's Kara Frame traces her father's PTSD, and those of his Army comrades, back to a terrible battle in Vietnam. In a short documentary film, she also explores the impact it's had on their families.