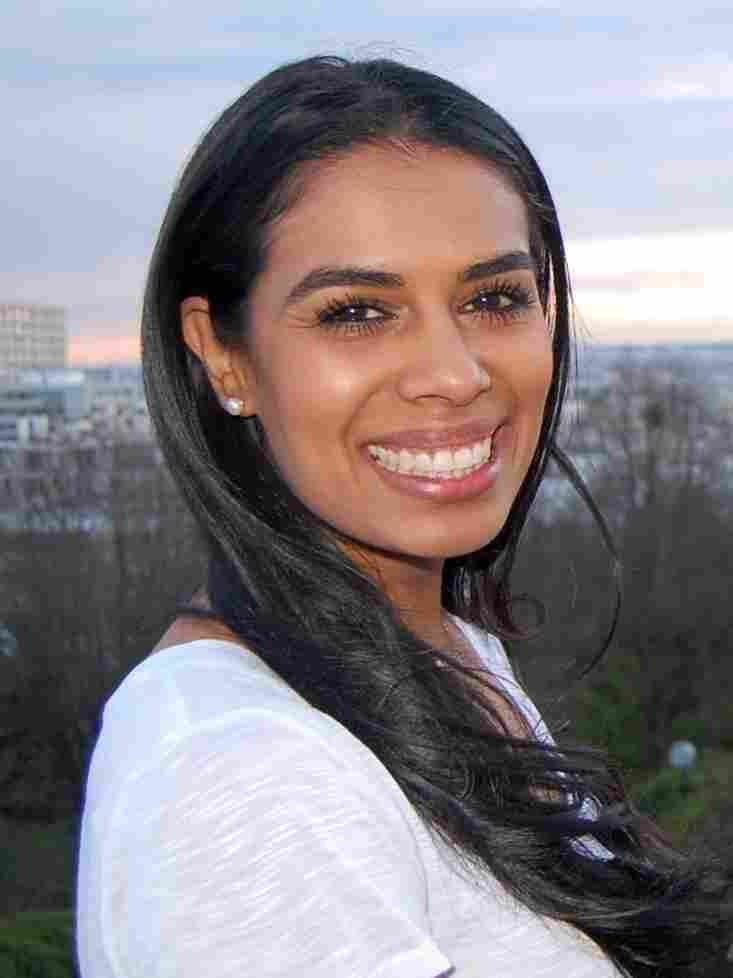 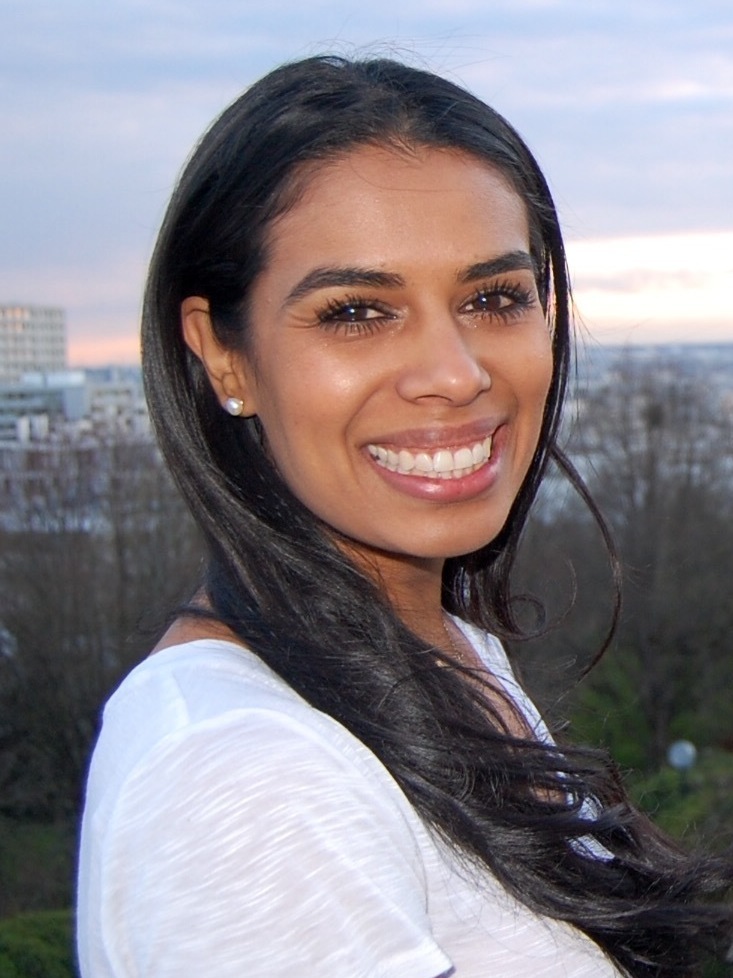 Sarah Gonzalez is a host and reporter with Planet Money, NPR's award-winning podcast that finds creative, entertaining ways to make sense of the big, complicated forces that move our economy. She joined the team in April 2018.

Before joining Planet Money, Sarah was a reporter with WNYC in New York City, where she dug deep into data and documents to uncover stories of inequality.

Sarah's reporting uncovered that the Department of Homeland Security was apprehending undocumented teens on Long Island, based on flimsy claims that they were affiliated with the MS-13 gang. Dozens have since been released from detention after being held for months.

For her five-part investigation into how New Jersey prosecutes minors, Sarah received the 2017 Daniel Schorr Journalism Prize, awarded to a public media reporter under age 35, and was a finalist for the 2017 Livingston Award for young journalists. Sarah found that teenagers were serving prison sentences that amount to life despite a U.S. Supreme Court ruling prohibiting life sentences for minors. And she uncovered that 90 percent of minors tried as adults in the state were black or Latino. She was part of the WNYC reporting team awarded an Alfred I. duPont-Columbia University Award for the podcast, Caught: The Lives of Juvenile Justice.

Sarah has served as a fill-in host for The Takeaway and WNYC's live two-hour call-in news show, The Brian Lehrer Show.

Her investigation into Florida charter schools turning away students with severe disabilities received an Online News Association award for Innovative Investigative Journalism. She has received a national Edward R. Murrow award for Excellence in Innovation, and national awards from Public Radio News Directors Inc., the Society of Professional Journalists and the Education Writers Association for her investigative and feature reporting.

Prior to WNYC, Sarah was an NPR Kroc Fellow in 2010 and was a state education reporter with NPR's StateImpact Florida from 2011-2013.

She graduated from Mills College in Oakland, CA, and grew up on the San Diego-Tijuana, Mexico border.

February 12, 2021 • After someone serves their prison time, pays their debt to society, they often face another round of actual debt. Fees can pile up, and often, the fees have nothing to do with the crime. 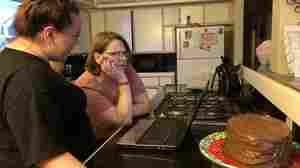 February 5, 2021 • When you get out of prison, you have to start paying off fees. Some are related to committing a crime. Others are not. | Subscribe to our weekly newsletter here. 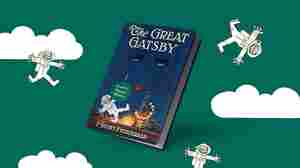 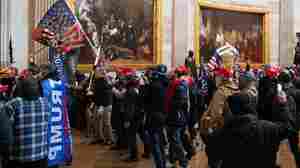 January 6, 2021 • With an insurrection at the Capitol, we interrupt Planet Money and turn the feed over to tonight's episode of the NPR Politics podcast. | Subscribe to Planet Money's weekly newsletter here. 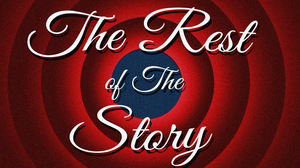 Does U.S. Have Enough Dry Ice For COVID-19 Vaccine Distribution?

December 24, 2020 • COVID-19 vaccines must be kept at low temperatures. And to move ampuls between freezers, specialists use dry ice. NPR explores whether the U.S. has enough of it to ensure smooth vaccine distribution.

Does U.S. Have Enough Dry Ice For COVID-19 Vaccine Distribution? 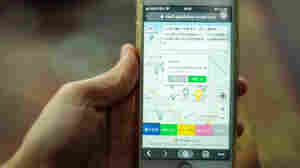 December 23, 2020 • A global pandemic might not be the best time to try something new with technology. But Taiwan decided to do it anyway. | Subscribe to our weekly newsletter here. 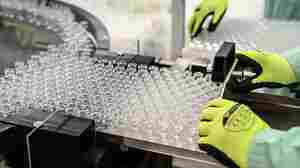 Before The Shot In The Arm

December 2, 2020 • Inventing a vaccine for COVID-19 was hard, but getting billions of doses to billions of people is going to be even harder. | Subscribe to our weekly newsletter here.

Before The Shot In The Arm 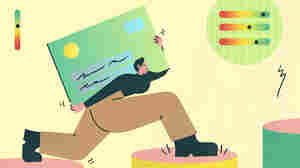 Tricks To Improve Your Credit Score

November 10, 2020 • A strong credit score can make major purchases and financial transactions much easier. Here's how to make yours better and keep it high.

Tricks To Improve Your Credit Score

October 2, 2020 • Losing a lot of money is one way to avoid paying taxes. The tax code rewards losses, which become gifts that keep on giving for years. NPR explores the history of this practice and how it evolved. 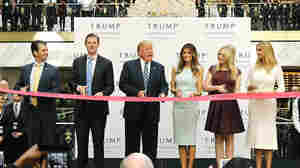 September 30, 2020 • A totally refreshing 20 minutes or so of infotainment related to Trump, taxes and toy wooden arrows. | Subscribe to our weekly newsletter here. 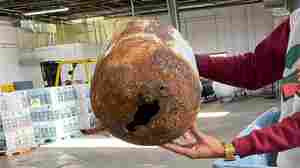 September 25, 2020 • There are tanks all over the U.S. that are like little climate change time bombs, ticking away. Today on the show, getting to them before they go off. | Subscribe to our weekly newsletter here.

September 18, 2020 • Alcohol to go used to be sold at restaurants in party spots such as New Orleans and Las Vegas. But during the pandemic, restaurants all over the country have started offering takeout cocktails. 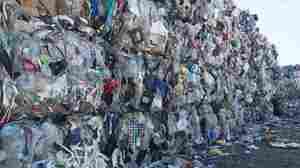 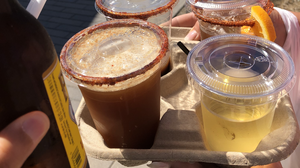 The Old Rules Were Dumb Anyway

August 28, 2020 • When the pandemic hit, the old rules went out the window. What rules will stay broken when things go back to normal?Subscribe to our weekly newsletter here.